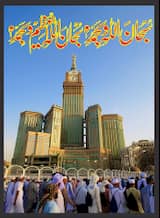 Restrictions of Ihram can be divided into 3 parts: 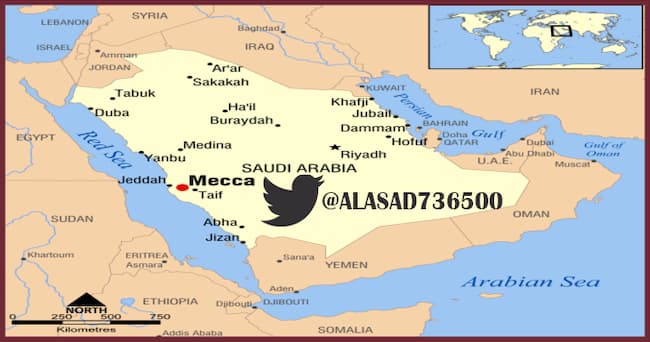 Tawafal-Qudoom or Tawaf of arrival

First Tawaf done on arrival at Makkah (Scared Mosque) is called Tawafal- Qudoom. Tawafal-Umrah: When you put on Ihram from Meeqat and intend to do Umrah, the Tawaf you do on arrival at Al-Masjid Al-Haram is called Tawaf for Umrah. NOTE: For those doing Hajjat-Tamattu‘ or Hajjal-Qiran this Tawaf of Umrah will be replacing theTawafal-Qudoom (Tawaf of arrival).

This Tawaf is essential part of Hajj. Without this Tawaf, Hajj is incomplete, null and void. Tawafal-Ifadah is done on 10th Dhul-Hijjah after the sacrifice of animal. If one can not do on the 10th, he can do on 11th or 12th  Dhul-Hajjah or up to the end of month of Dhul-Hijjah.

Nafl Tawaf : Any Tawaf that you do besides the above four types is called Nafl Tawaf. This is done when you arein Makkah and on entering the Sacred Mosque, the best prayer is to do Nafl Tawaf. It is done innormal clothes and is comparable to Tahiyyatal-Masjid i.e as we pray two Rak‘at as greeting one ntering in any other Mosque. 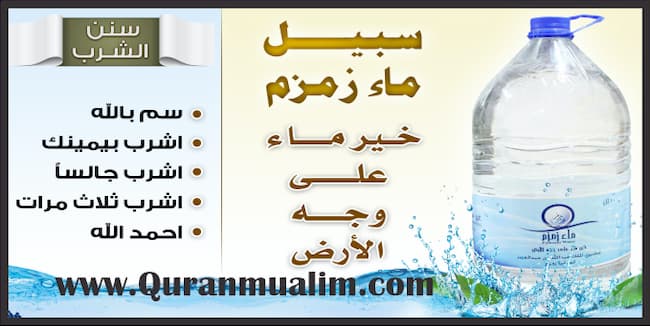 pilgrim and the performer of um-rah (Arabic ) PDF