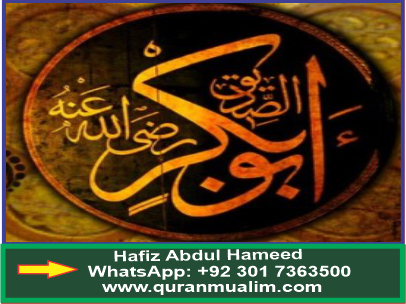 The tyranny of the Quraysh was now not limited only to the weak and the helpless. Hazrat Abu Bakr’s clan was respectable and strong and he did not lack in helpers and friends. Yet, he could not take the tyranny of the disbelievers anymore and decided to immigrate to a safe place. One day he left Makkah, his hometown, for this purpose and reached Barkulghemad, a place at the distance of five days’ walk from Makkah toward Yemen. There he met Ibnuddughunna, a chief of the Qaara tribe, who inquired Abu Bakr about his destination. Hazrat Abu Bakr replied, “My people do not let me live peacefully with them. I want to immigrate to some other place where I could worship Allah.” Ibnuddughunna told him, “It is not right at all that a person like you is forced to leave Makkah. I take you under my protection (Jawaar).” Thus Hazrat Abu Bakr returned to Makkah with him.

Ibnuddughunna met all the chiefs of the Quraysh and told them: “You turn out such a person who extends hospitality to guests, takes care of the poor, supports relatives, and helps the needy?” The Quraysh put a condition that Hazrat Abu Bakr should recite whatever he wanted in his Salah inaudibly, for when he recited the Qur`an aloud, their children and women were influenced by it.” Hazrat Abu Bakr observed this restriction for a few days, but after that he built a mosque for himself near his home where he started praying and reciting the Qur`an aloud. As he was very tenderhearted, he cried bitterly while reciting the Qur`an. Women and children who watched him from a distance were influenced by it. The Quraysh complained to Ibnuddughunna about it. He told Hazrat Abu Bakr that he could not take the responsibility of protecting him in that condition. Hazrat Abu Bakr relieved him of his responsibility by saying, “Allah alone is sufficient for my protection.” (Sahih Al-Bukhari, Kitabul Fazael, Bab Hijratun Nabi wa As-haba ilal Madinah 552.)

One day when the Prophet (PBUH) entered Al-Haram, Abu Jahl commented derisively by addressing the polytheist chiefs sitting there, “O people of ‘Abde Manaaf tribe! See, your prophet is here.” ‘Oqba bin Rabi’a added, “What objection do we have if anyone claims to be a prophet, or an angel.” Hearing their comments, the Prophet (PBUH) returned to them and said, “‘Oqba! You never came forward to extend support to Allah and His prophet (PBUH) and insisted on following your way. And you Abu Jahl! The time is very near for you when you will laugh a little and cry a lot.” Then he turned to other chiefs of the Quraysh and said, “The time is approaching when you will enter the religion that you are now rejecting.” The readers will find in the following pages that these words came out to be true to the letter. (Rahmatullil ‘Aalameen, 1: 65, reference, Tarikhe Tabri) 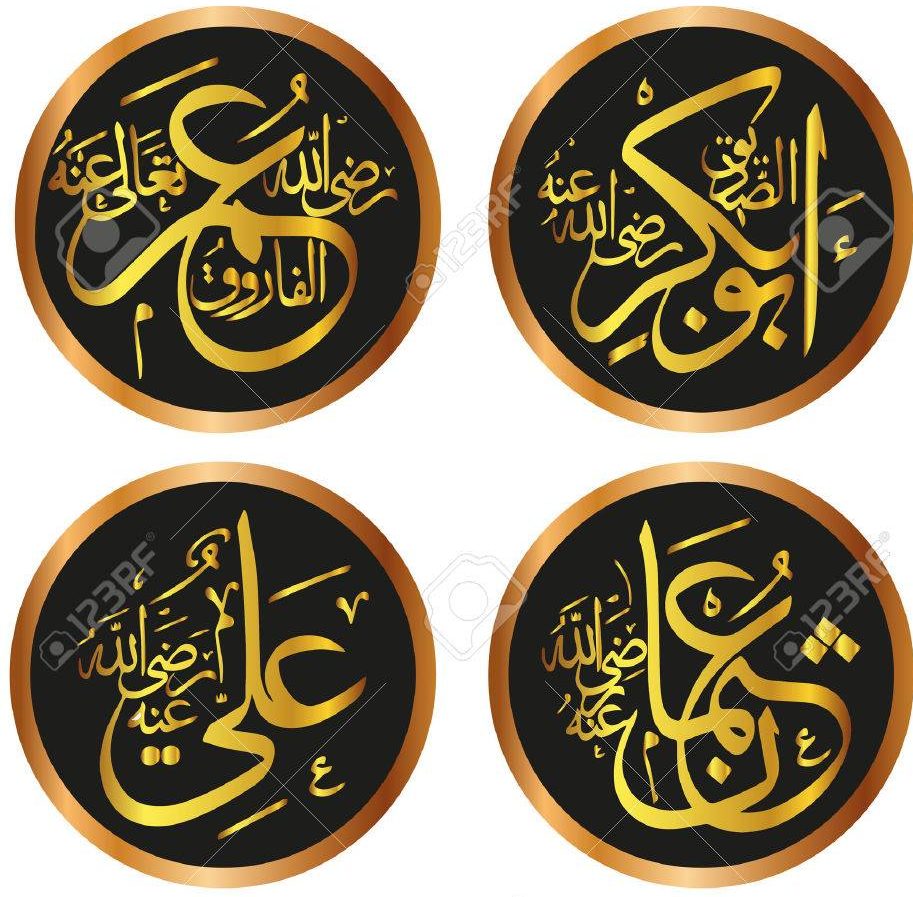