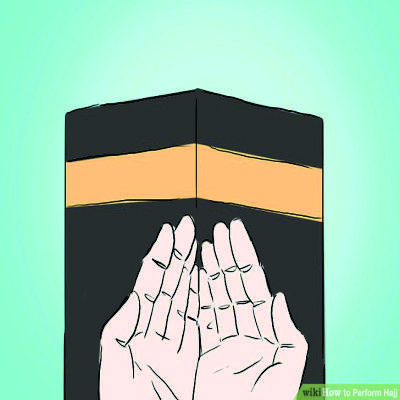 The Meaning of Appeal to the

According to sound Islamic belief, the ultimate focus of beseeching help and assistance through the prophet s and saints is Allāh Himself because He is the only true helper and supporter and has the real power to relieve a difficult sit uation and mitigate an intractable exigency. He Himself has repeatedly stressed upon the people to implore Him for help and relief whenever they face an ugly predicament or are driven into a t ight corner. Thus, if anyone sets aside this fundamental Qur’ānic teaching and regards someone else except Allāh as the source of gain and loss, he is surely guilty of disbelief, because it virtually amounts to imploring non-God for help and assistance. He is a disbeliever whether his request is conditioned by natural causes or is engineered by supernatural factors. On the other hand, if he believes in Allāh as the true helper and then t urns to some other person for assistance, he is not committing disbelief because his action is religiously sanctioned. For example, if he consults a doctor for treatment or seeks the assistance of a saint for supplication or some kind of spirit ual healing, he is operating within the wellrecognised and widely accepted parameters of Islamic faith. His act conforms to approved standards and is compatible with the traditionally hallowed practice of the virtuous people. Allāh has on many occasions in the  Qur’ān stressed upon the believers to help one another. He says: 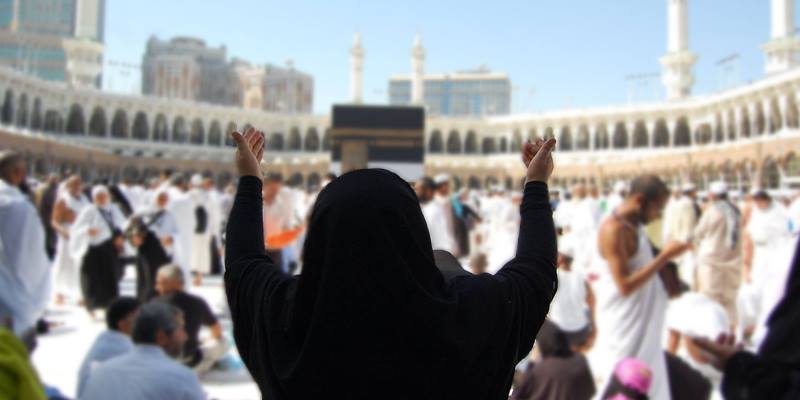 In the Qur’ānic verse Allāh is enjoining upon the community of Muslims to help and cooperate with one another. This cooperation is predicated on the fact of discrepancy bet ween it s members, as it is inconceivable without the presence of inequality among them. Thus it is possible only when there are t wo classes among the believers: the affluent and the non-affluent. The latter are supposed to ask for the help of the former who are expected to extend this help to them. It is obvious that this principle applies indiscriminately in material as well as spirit ual matters; it also applies equally in natural and supernatural conditions because Allāh has made it collectively binding and nobody can claim exception, because a Qur’ānic injunct ion cannot be limited by khabar wāhid (a single saying) or analogical reasoning.

Therefore, if anyone tries to restrict it condit ionally or by the logic of compromise and expediency, he is undoubtedly indulging in an act that clashes with the divine intention. The injunction for mutual cooperat ion is one of the basic component s of Islamic teaching and is supported by a number of Qur’ānic verses and traditions. It proves without reservation that the person whose help is being craved must assist the person who is craving his help; he should respond to the appeal for help and try to alleviate the suffering of his fellow beings.

The Qur’ān has furnished in different contexts a number of justifications for beseeching the prophet s and saints for help. It is as valid to beseech the holy Prophet for help as the act of a Qibtī who beseeched Mūsā  for help against the excesses of a tyrant. In response to his appeal, Mūsā extended help to him and relieved his misery. Who could be a greater source for the validation of this act than the prophets themselves whose primary mission was to disseminate the message of divine unity throughout the world! Allāh has not pronounced anyone of them, Qibtī and the prophet, as a disbeliever on account of this act of beseeching help from others. Allāh says: So the person who was of his very community sought his help against another person who was from among his foes.

The Qur’ān has also described at various junct ures that the believers from former communities beseeched their prophets and saint s for help. It is similarly applicable to the followers of the holy Prophet and is clearly reflected in the practice of the Companions. A number of traditions support the validity of this act. These traditions focus on extending help to the needy and alleviating the problems of the less fortunate.Qur’ān (al-Mā’idah, the Feast) 5:2. Qur’ān (al-Qasas, the Narratives) 28:15. 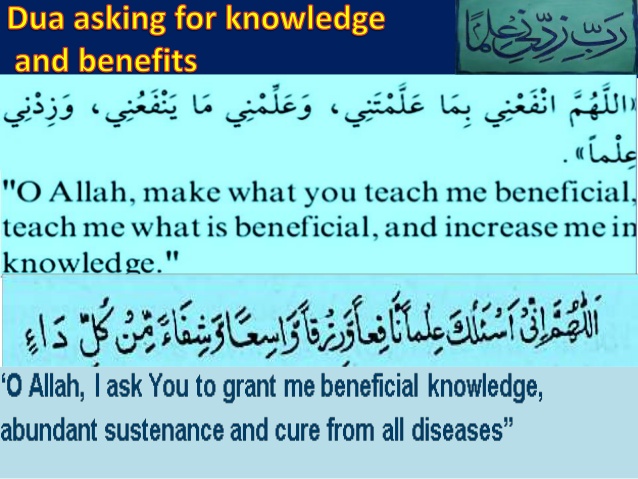