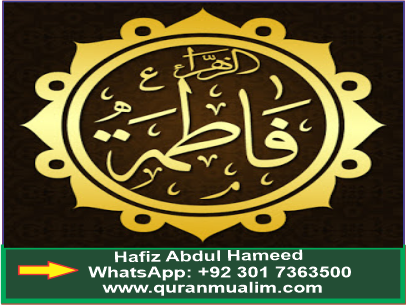 Hazrat ‘Ali replied that he had it. The Prophet (PBUH) told him that that would do as Mahr. That armor was worth no more than 125 rupees. Besides it, all that the groom owned at that time was a lambskin and an old Yamani sheet of cloth. Hazrat ‘Ali presented all this to Hazrat Fatma. 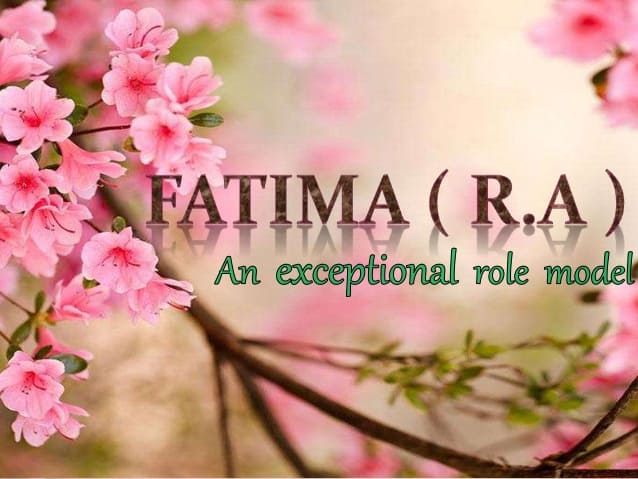 The things that the Prophet (PBUH) gave to his daughter in dowry consisted of a cot (charpai) made of rope (baan), a leather cushion filled with date leaves, a leather water container (Chaagal), a leather bag for carrying water (Mushk), two grindstone sets (Chakki), and two earthen water pots.

When Hazrat Fatima moved to the new house, the Prophet (PBUH) went to her and, standing at the door, sought permission to enter. After entering, he asked for some water in a pot. He put his both hands in the pot and sprinkled water over the chest and shoulders of Hazrat ‘Ali. He then called Hazrat Fatima. Shyly, she came to him by taking short steps. He sprinkled water over her also and said, “I have given you in marriage to the best person in my family. ” (Sunan Abi Dawood, Kitabun Nikah, Dalaelun Nabuwwah lil Bayhaqui, 3: 160, Seeratun Nabi, 1: 366.) 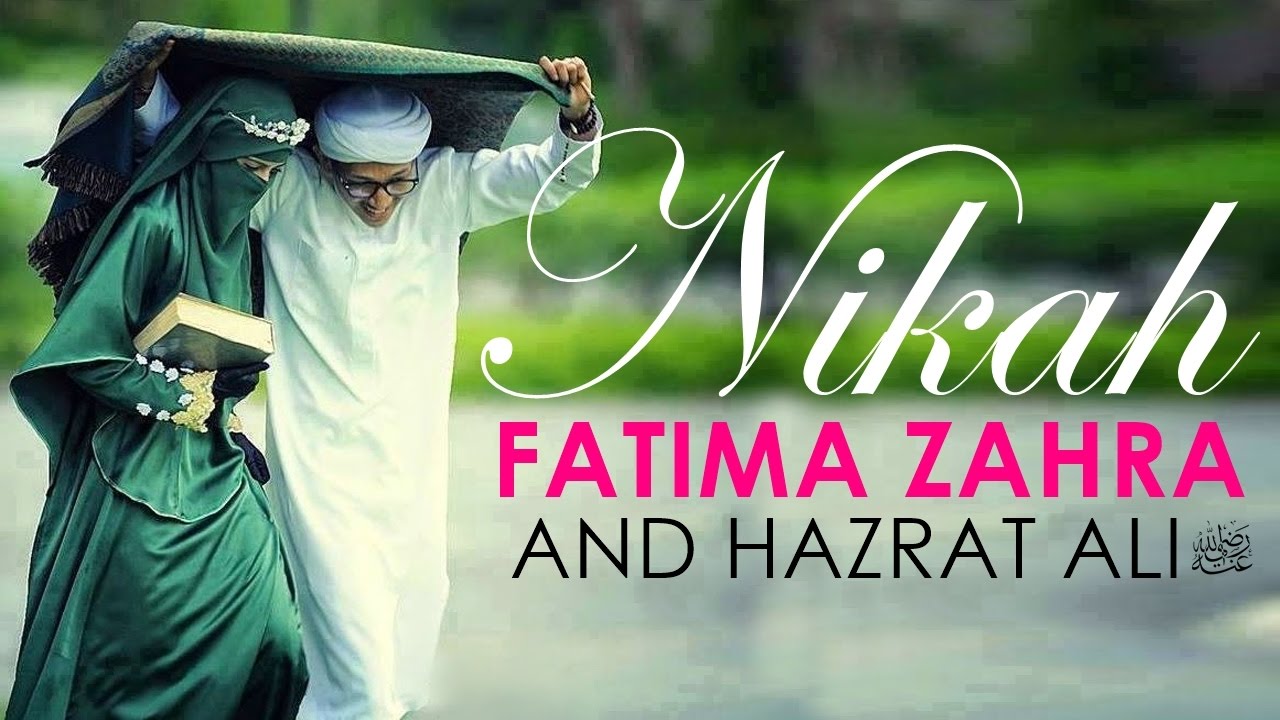