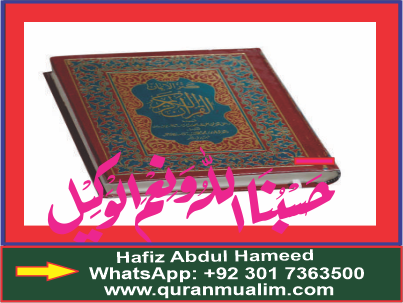 The outcome of knowledge

The subject taken up in the third verse of the Surah refers to the impact of the acquired knowledge on human character, his ways, manners and habits and the personality profile at large. That is the outcome of knowledge when practiced. What influence knowledge imprints on human personality and character is contained in this third verse. Allah Almighty  says:  “Read and your Lord is Most Generous.”

The Grandeur and Glory of Allah Most High  is supreme. He has no beginning and no end. He is the Lord of both pre-eternity and eternity. He is Eternal, Most High and Transcendent. His Light encompasses the whole universe. All the creation whether living or non-living are subject to His command alone. The holy verses of the Sura inform man, the humble creature, on the greatest truth of the universe that Greatness, Grandeur and Glory are the attributes of Allah Almighty  alone. Man is but a humble and lowly being. Knowledge also teaches him humbleness and modesty and manners of obedience to Allah . It provides him a skill to perceive and conceive His Majesty and Beauty. When his heart gets kindled with knowledge it makes him bow down before his Lord and frees him from all other chains. He fears none but Him and gets instilled with courage to rise against all the tyrants of his age. He cares not for any Pharaoh and stretches not his hands before any tycoon. He begs only from Allah  and His Messenger (). He has faith in the Glory and Grandeur of Allah and believes in his own humbleness and powerlessness. Influenced by these feelings he holds: He is meant neither for heaven nor earth; The world is for him, not he for world. that stiffens instead of bowing down gives way and breaks. Allah  despises pride and arrogance the most. In the same way when man ventures to explore and study various branches of knowledge, mysteries of the world start dawning on him. He then feels humble, down to earth and becomes paragon of modesty. His lips quiver with thankfulness and gratitude and he gets immersed in His blessings.

Knowledge fosters sense of obedience in man, purifies his heart and soul with humility and humbleness and roots out arrogance and sense of superiority from his mind. Superiority complex is almost an incorrigible malady. It takes its roots deep in man. God-feeling also stems from the same disease. Tyranny and oppression is the outcome of this awful state of mind which gives birth to Pharaohs and Nimruds. This feeling is the mother of all radi devastates human societies. But yet we can cure it through knowledge. Knowledge condemns and discourages growth of superiority feelings in man and helps him maintain balance, equilibrium and moderation. It promotes tolerance and emotional stability in societies. It inculcates humbleness in man which provides a fertile soil for human prosperity. However, this is wrong if someone starts feeling that he is the know-all and has completed his venture to acquire knowledge. If a person after getting knowledge crafts such a belief as if he knows everything, his course of study has been completed, and he has become a veteran scholar, he is still wandering in the darkness of ignorance and has lost the path of truthfulness.

Knowledge generates this feeling as if man does not know anything. Modesty and humility springs out of knowledge. Abu Bakr Siddiq  said: “Feeling conscious of being unable to know is called knowledge.”

The higher one goes in seeking knowledge the more the mysteries and secrets dawn on him. And the more the secrets are unveiled to him the more modest and humble he becomes. He thinks as if he is insignificant. The point to note is that this modesty and humility should not be confused with inferiority complex because these feelings generate after acquiring affluence in knowledge. Moreover, this humbleness is expressed before the Holy Presence of Allah Almighty . Any inferiority complex is, therefore, out of question.

A point to consider

It is very unfortunate that one who gains a little knowledge starts feeling very high of him ultimately losing all balance. He is all arrogance and conceit. Egotism flashes in his eyes. He deceives himself feeling as if he is matchless and a greater scholar than all. That he is the greatest orator, the greatest research scholar, the greatest jurist and authority, and the most renowned intellectual and modernist of the world. This is the most dangerous virus which spoils human mind with evil thoughts. Its venom is lethal and the ailment that it causes is fatal. When it corrupts one’s mind it kills all his faculties and constructive abilities; he forgets the truth that there is someone who is holding higher position in knowledge. 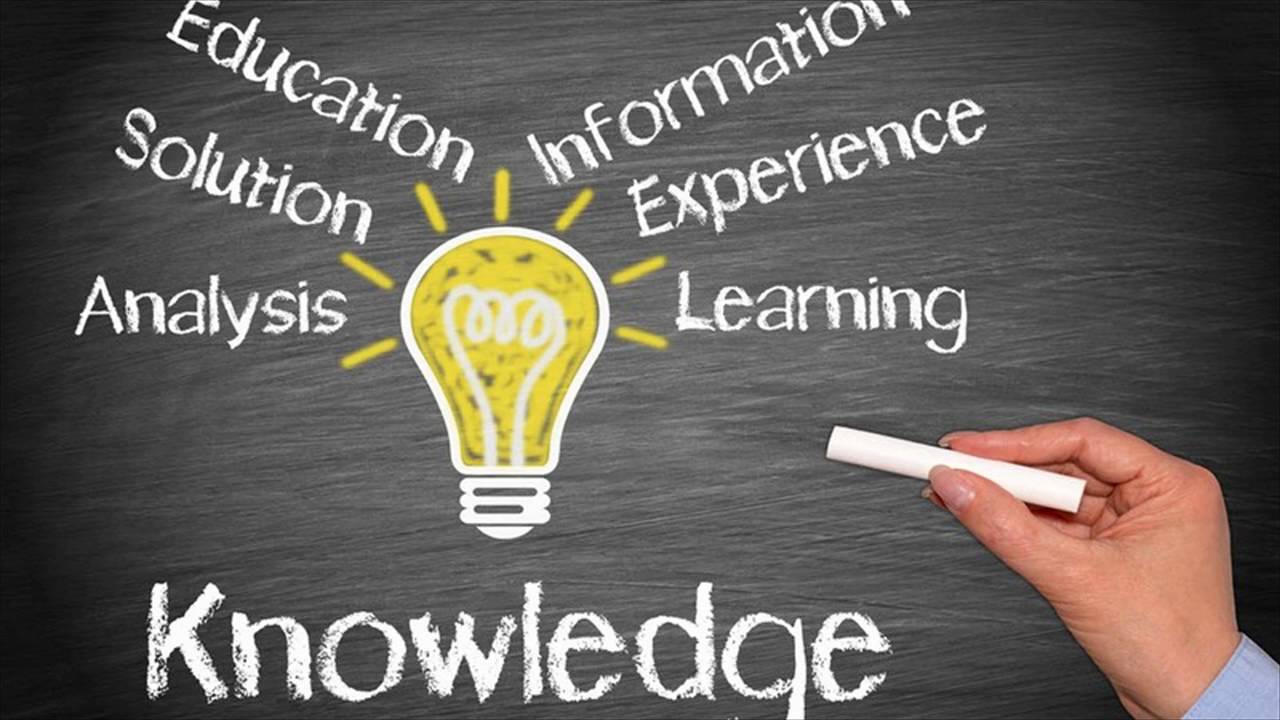