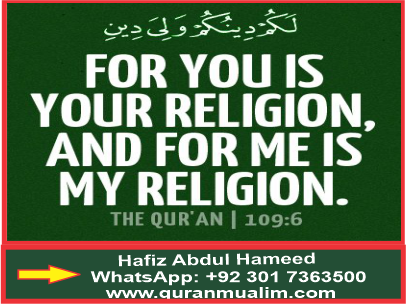 Allah, the Exalted, revealed to His Prophet:

Indeed, those who have said, “Our Lord is Allah” and then remained on a right course – the angels will descend upon them, [saying], “Do not fear and do not grieve, but receive good tidings of Paradise, which you were promised.

If you avoid the major sins which you are forbidden, We will remove from you your lesser sins and admit you to a noble entrance [into Paradise]. (Sūrah al-Mā‘idah, 4:31.) 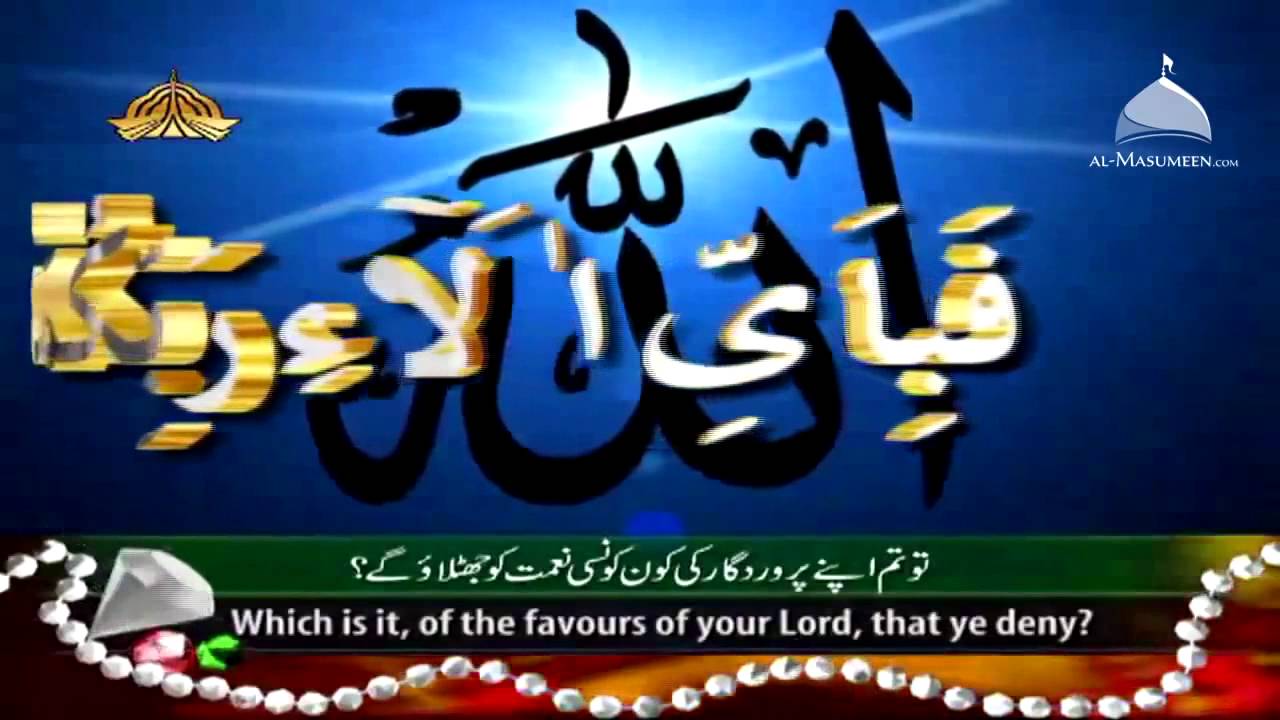 Voluntary worship offers an abundance of rewards and opportunities. Allah has made voluntary worship a broad field of activity, an opportunity for people to benefit by performing a variety of righteous deeds.  Among them is fasting additional days after the completion of Ramadhān. There are important benefits from fasting additional days, especially those recommended by the Prophet. Besides earning extra reward, it compensates for deficiencies in the obligatory fast in view of the fact that no one is free of shortcomings which may have a negative effect.  And Allah’s Messenger said, “He who fasts a day in the cause of Allah – Allah will remove him thereby from the Hellfire a distance of seventy years.” (Aḥmad, an-Nasā’i and at-Tirmidhi – ṣaḥeeḥ)

Some of the rulings for voluntary fasting differ from those for obligatory fasts. For example, most scholars are of the opinion that a person does not need to make his intention for a voluntary fast before dawn and can do so sometime in the morning as long as he has not had anything to eat or drink. This is true whether the fast is that of a particular sunnah, like the six days of Shawwāl, or any other voluntary fast that a person decides to offer. Evidence for this is in the report by ‘Ā’ishah: “The Prophet came to my room one day and asked, ‘Do you have anything [to eat]?’  We said, ‘No.’ So he said, ‘Then I am fasting.’” (Muslim)

Additionally, it is permitted for one not to complete a voluntary fast. Allah’s Messenger  said, “A person fasting voluntarily is his own commander. If he wishes he may fast, and if he wishes he may break his fast.”  (At-Tirmidhi and Aḥmad – saheeh)  Abu Sa‘eed al-Khudri related that he once prepared a meal for the Messenger of Allah, who came accompanied by some of his companions. When the food was placed, a man among them said, “I am fasting.” The Messenger of Allah said, “Your brother has invited you and gone to expense for you.

Break your fast and fast another day in place of it if you wish.”  (Al-Bayhaqi – ḥasan)  It is not required to make up a day of voluntary fasting which was not completed. Nevertheless, some scholars are of the view that it is preferable to do so based on the Prophet’s suggestion.

Scholars have differed over whether or not someone who has days to make up from Ramadhān is allowed to observe voluntary fasts before making them up. There are three opinions: that it is prohibited, that it is disliked but not prohibited, and that it is permissible.

What seems the most correct view is that it is permissible to observe those voluntary fasts that have a specific time frame (the six days of Shawwāl and the days of ‘Arafah and ‘Ashūrā’) before making up days from Ramadhān when one is fairly certain that he will be able to make up those missed days later in the year. However, it is definitely better to first make up the days of Ramadhān whenever possible.

When the husband is ill or incapable of marital relations it is allowed for the wife to fast without permission, as it is similar to his absence. Otherwise, the husband may break his wife’s fast if she fasted without permission since fulfillment of his marital right is her religious obligation and takes priority over voluntary worship.  Similarly, if she fasted when he was not present and then he returned, the option is his to end her fast or allow her to complete it. 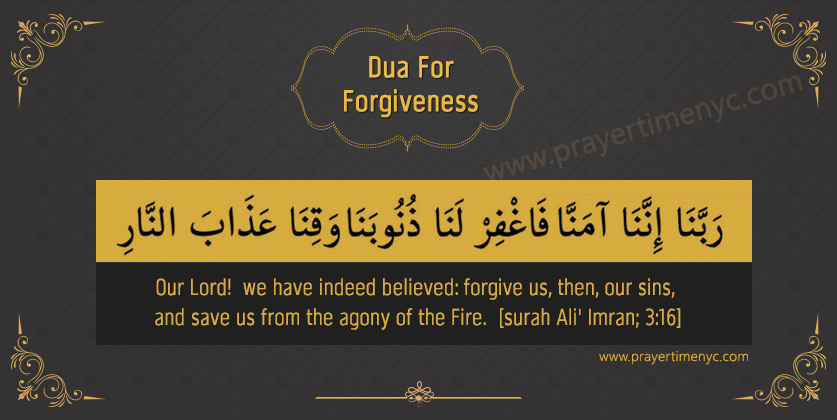