Saturday, February 22, 2020
Quran Mualim Learn Islam
Home Hajj and Umrah What should do we during Hajj 8th to 13th Zhul Hijjah? 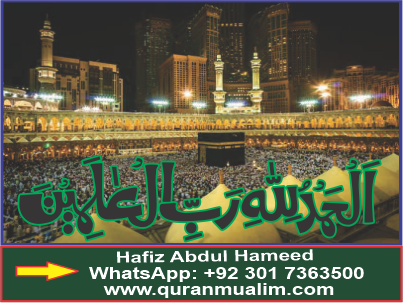 After putting on Ihram for Hajj on 8th  Dhul-Hijjah, what should a person do?

Answer: On 8thDhul-Hijjah, after putting on Ihram for Hajj (Hajjat-Tamattu‘, Hajjal-Ifrad or you will bealready in Ihram for Hajjal-Qiran), you should go to Mina (it is about 8 Km from Makkah). In Minayou pray Zuhr, Asr, Maghrib and Isha prayers on 8th Dhul-Hijjah and Fajr prayer of 9th Dhul-Hijjah.Shorten your prayer of four Rak‘at to two Rak‘at (i.e. Zuhr, Asr, Isha shortened to two Rak‘at,Maghrib same three Rak‘at). To pray these five prayers at Mina is Sunnah and not Wajib(compulsory)

Question:What should a person do on 9th Dhul-Hijjah?

Answer: 9thDhul-Hijjah is the Hajj day at Arafat (14.4 km away from Mina). When sun has risen, all pilgrims(Hajjis) will proceed towards Arafat from Mina. You should move in a dignified way, recitingTalbiyah, taking care of other pilgrims. When you reach at Arafat, you will be in your tent provided by your Mu‘allim. Drinking water is freely distributed and lunch is provided by Saudi Government atArafat. It will be better if you have your own water bottle and umbrella to protect yourself from sun ifit is very hot. After reaching Arafat, get ready for prayers. On 9th

Dhul-Hijjah i.e. Hajj day at Arafat,Imam delivers the Khutbah (Sermon) of Hajj at the Namirah mosque (at Arafat) and leads the prayerof Zuhr and Asr which are shortened (from four Rak‘at to two Rak‘at each) and combined during the time of Zuhr, with one Adhan and two Iqamahhs. Make sure you are within the boundaries of Arafaton 9th

Dhul-Hijjah.After prayers you will be in Arafat till sunset, therefore pray to Al-lah Almighty facing Qiblah withraised hands near the Jabalar-Rahmah (Mount of mercy) or anywhere in Arafat (it should be notedthat there are no special blessing in climbing Jabalar-Rahmah).After sunset, all Hajjis will proceed from Arafat to Muzdalifah with- out offering Maghrib prayer(Muzdalifah is about 11.4 km from Arafat towards Mina side). You should move in a peaceful anddignified way reciting Talbiyah. When you arrive at Muzdalifah, pray Maghrib and Isha prayerscombined, shortening Isha to two Rak‘at, with one Adhan (Prayer call) and two Iqamahh.

This day you will not be praying Maghrib in time but at any time you arrive at Muzdalifah. Spend thenight (between 9th and 10th Dhul-Hijjah) at Muzdalifah in prayer and sleep. It is better to sleep than to be awake this night as Prophet (Peace and Blessings of Allah be upon him) did (by sleeping on thisnight you can prepare yourself for the Hajj rituals of the next day). Pray Fajr prayers on 10th

Dhul-Hijjah at Muzdalifah, wait until the brightness of morning is widespread, supplicate facing Qiblahwith upraised hands. Leave Muzdalifah for Mina, when there is brightness of morning before the sunrise, raising your voice in Talbiyah. For women or weak persons, it is permissible to proceed to Minafrom Muzdalifah at any time after midnight. While you are in Muzdalifah, you can pick up only sevensmall stones/pebbles (size of pea or little larger) to throw at the pillar of Aqabah (Last Big Pillar). Forother days, small stones can be picked up at Mina.

Question  On 10th  Dhul-Hijjah morning, when a person arrives at Mina from Muzdalifah, what should he do?

Answer: When a pilgrim arrives at Mina on the morning of 10th  Dhul-Hijjah, he should do the following fourthings:

2 Do the sacrifice of animal—Nahr.3. Get his head hair shaved (Halq) or cut them short (Qasr). 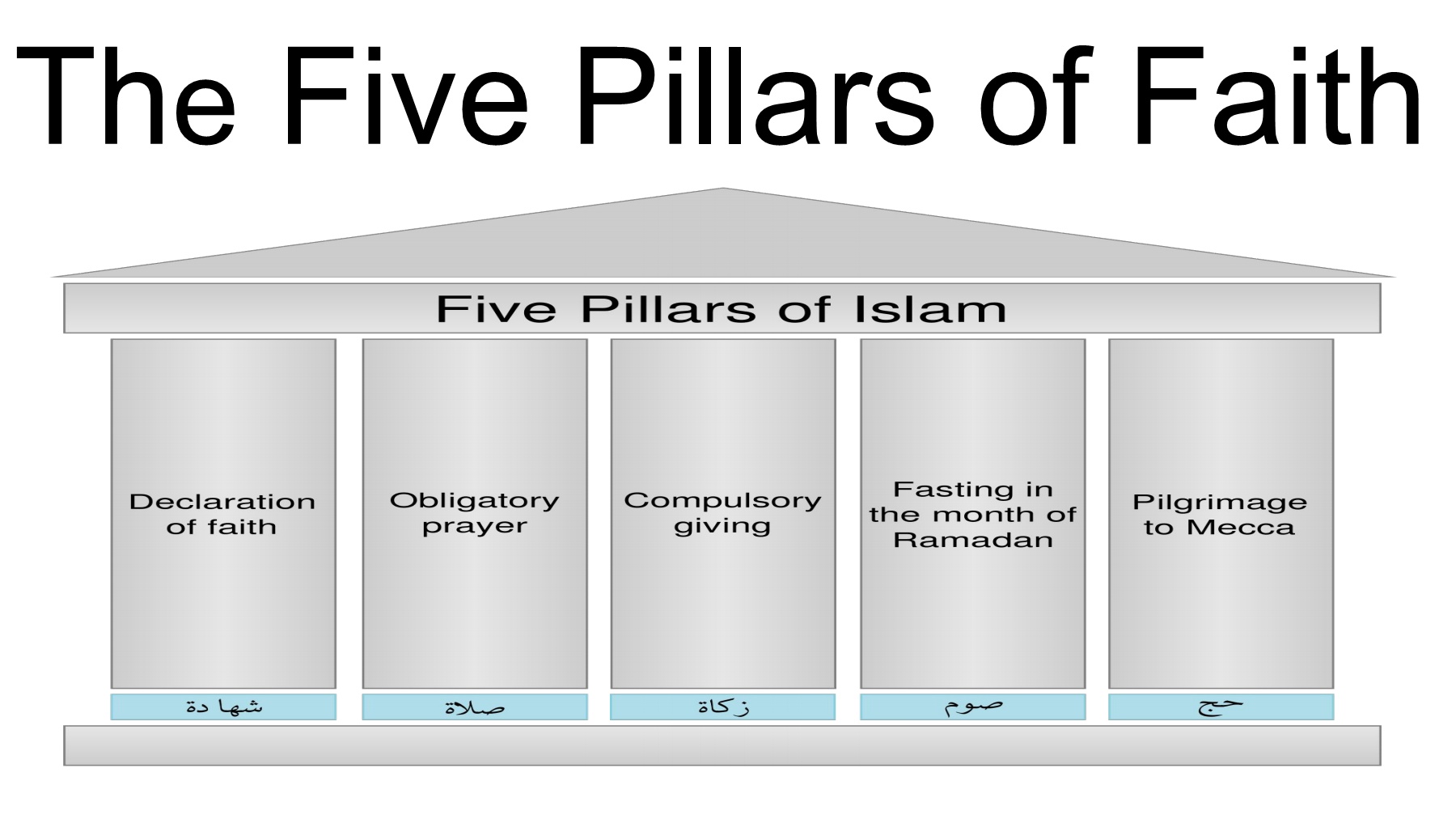 Best vedio 10 days of Hajj by Ibn_e_Aadam.Watch it Thanks

Which famous prayers exist in Quran and Sunnah?

Which are the Quranic prayers mentioned the Prophet?

What is English translation of the Holy Book by al Jaburi...