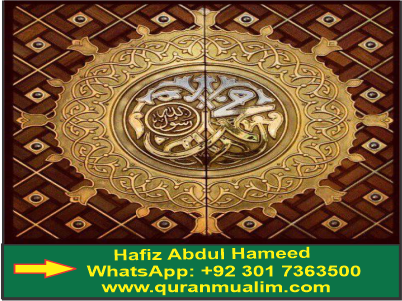 Appeal to the holy Prophet for forgiveness

Allāh has honoured the Holy Prophet with the highest stat us among His creatures. Appeal to him and intermediation through his person was valid during his earthly existence and it is equally valid after his death. The two phases of his existence do not modify in any sense the quality of appeal to and intermediation through him and there is no legal and rational argument that militates against their validity after his death.

We should not also brush aside the fact that the correct belief does not elevate the intermediaries to the level of Allāh’s partners. They essentially remain His creatures, and it is in fact a deep realisation of their creaturely status that has prompted the Creator to raise them to the superlative degree of excellence among His creatures.

Therefore, how can those, who claim to be the humble servants of the Lord, ever aspire to be His partners or rivals? Thus they are neither Allāh’s partners nor His equals. Allāh has no rival or partner. He is unique in every respect, both in terms of His personality and the attributes that define His personality. No prophet or saint, dead or alive, can be His partner because He alone has the power to grant or turn down our petitions. Thus in all forms of appeal for help and intermediation, the intermediary himself acts as a humble servant of the Lord and he relies on the divine mercy as much as the petitioner does. In no sense what soever he treat s himself as His equal. As a matter of fact, his help is being sought because his status as an intermediary owes to the divine favour. 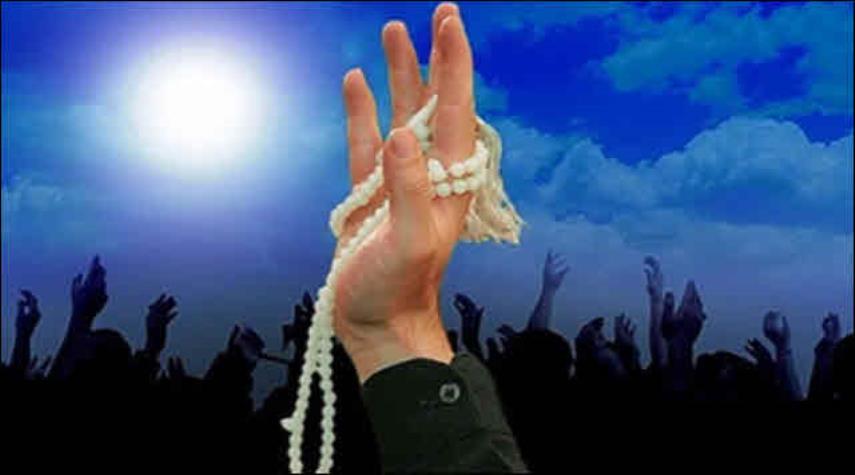 (O beloved!) And if they had come to you, when they had wronged their souls, and asked forgiveness of Allāh, and the Messenger also had asked forgiveness for them, they (on the basis of this means and intercession) would have surely found Allāh the Granter of repentance, extremely Merciful. (Qur’ān (an-Nisā’, Women) 4:64)

To restrict the efficacy and operational range of this verse to the earthly existence of the Holy Prophet, as some people believe, is to indulge in exegetical misapplication and reflects their unawareness and lack of understanding. Both the exegetes and the traditionists consider intermediat ion through and appeal to the holy Prophet as valid acts whether they were done in his earthly existence or after his death.

Some people treat means and intercession as two different things. Therefore, it should be noted that when the Prophet is elevated to the office of intercession, he can claim it as his right while this very act serves as a means in favour of his follower.

The happening of the bedouin has been recorded by the following:

Besides, all scholars of repute have described in their books, in chapters on ‘visiting the tomb of the holy Messenger ’ or ‘the rit uals of hajj,’ ‘Utbī’s tradition that the villager visited the tomb of the Messenger to ask for forgiveness. 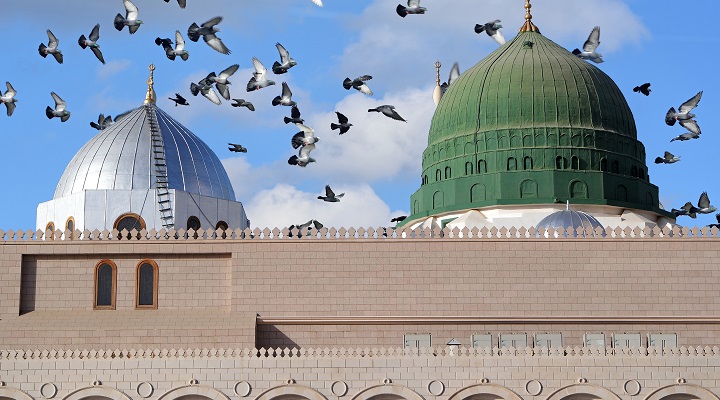