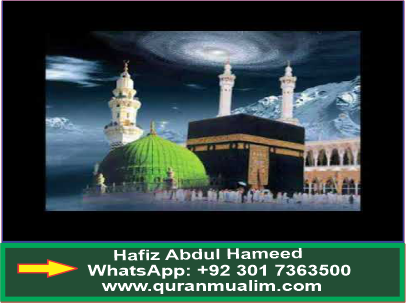 The Prophet’s Welcome at Madinah

The first thing that the Prophet (PBUH) did there was to construct a Masjid (mosque). There was an open piece of land belonging to Kulthoom where dates were dried. The Prophet (PBUH) laid the foundation of the Masjid with his own hands there. This is the Masjid about which it is mentioned in the Qur`an:

“Verily, the mosque whose foundation was laid from the first day on piety is more worthy that you stand therein (to pray). In it are men who love to clean and to purify themselves. And Allah loves those who make themselves clean and pure [i.e. who clean their private parts with dust (which has the properties of soap) and water from urine and stools, after answering the call of nature] [Al-Taubah: 108].

The Prophet (PBUH) participated in the construction of the Masjid with the laborers. When he lifted a heavy stone, his body bent under the weight of it. The loving followers used to request him, “May our parents be ransom for you! Leave it. We will lift it.” The Prophet (PBUH) used to leave that stone at their request, but then he lifted another stone of almost the same weight. ( Wafa`ul Wafa, reference Tabrani Kabeer, 1: 180.) Hazrat ‘Abdullah bin Rawaha was a poet and was working with the group. As is customary for the laborers to sing in order to entertain themselves, he also started to sing the following couplet on that occasion:

He is successful who sets the Masjid in order, Recites the Qur`an standing and sitting, And observes vigil at night.    The Prophet (PBUH) also sang with him, repeating the last words of the lines with him. ( Wafa`ul Wafa, 1:181, reference Ibn Abi Shayba. ) 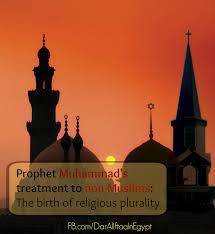 “Praise and eulogy befits Allah alone. I praise Him, seek help, forgiveness, and guidance from Him, and repose trust in Him. I do not disobey Him and hate those who disobey Him. I bear testimony that none is worthy of worship except Allah, the One Who has no partner, and that Muhammad is His slave and prophet. It is Allah Who sent Muhammad with guidance, light, and advice (nasihat) at a time when the world had not received a Prophet for long, and consequently, knowledge had decreased and misguidance had increased. He has been sent when the Last Hour and the time of death is near. Those who obey Allah and His Prophet will find the straight path, but the ones who choose to disobey go astray, go down in status, and fall into severe misguidance.

“O Muslims I advise you to adopt Taqwa (piety, fear of Allah). The best advice that a Muslim could give to another Muslim is to become mindful of the Hereafter and adopt Taqwa. O people! Stay away from things that Allah has forbidden for you. No advice is better than this and no Zikr (remembrance of Allah) is better than this. Remember, Taqwa is most helpful for the person who performs deeds for the Hereafter with the fear of Allah. When a person sets right his relation with God in all internal as well as external matters and does so with sincere intention, his deeds will be a source of his remembrance (Zikr) in the world and a treasure after death (when man will realize the value of good deeds). But if a person does not do so, then (as mentioned in the verse quoted), he will wish that his deeds were better kept away from him. Allah asks you to fear Him and He, in fact, is most kind to His slaves. The person who takes Allah’s commands to be true and fulfills his obligations, Allah gives him His assurance (of acceptance by reminding him) that His word does not undergo a change, nor does He exercise any tyranny over His helpless bondsmen. 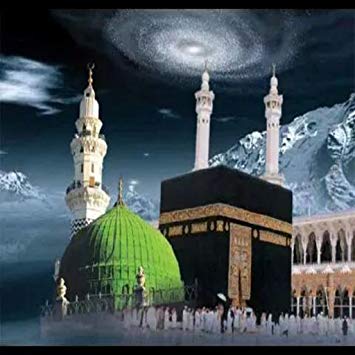 “O Muslims! Remain mindful of Taqwa of Allah in your present and future, internal and external affairs, because the transgression of the people of Taqwa is ignored and their reward is increased. Verily, the people of Taqwa are the ones who will attain very high status. It is Taqwa that shuns Allah’s displeasure, punishment, and wrath. It is Taqwa alone that makes the countenance bright, pleases Allah, and raises a person in rank. O Muslims! Enjoy yourselves but do not be negligent of Allah’s rights on you. Allah has taught you His Book and shown you His way for this very reason that He distinguishes the truthful from the liars. O people! God has treated you nicely, so you should treat others nicely too. Consider the enemies of Allah as your enemies. Strive with courage and care in the path of Allah. He has raised you in respect and called you Muslims so that the one who is destroyed is destroyed in face of clear evidence, while the one who receives life does so in face of clear evidence. The strength for performing virtuous deeds is granted by Allah alone. O people! Do the Zikr (remembrance) of Allah and perform deeds for the Hereafter, because the person who sets right his affairs with Allah sets right his affairs with the people. Yes, Allah gives command to His bondsmen, but none can give any command to Him. Allah is the Master of His bondsmen, but the bondsmen have no power over Him. Allah is greatest, and we get strength to do good from that very Magnificent Lord.”

Stay at the House of Abu Ayyub Ansari 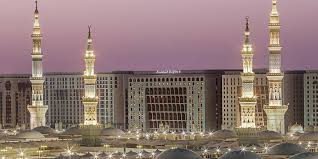 When the city of Madinah was close, the little girls came to the roofs of the houses out of enthusiasm and began to sing:   The Moon has come out from the valley of the Wada` Mount. We owe thanks to Allah until the supplicants supplicate.

The little girls of the Najjar tribe were playing Daff (tambourine) in joy and singing the following couplet:   We are the daughters of Bani  Najjar How good a neighbor Muhammad is!

The Prophet (PBUH) affectionately asked the little girls, ‘Do you love me?” They replied in the affirmative. The Prophet (PBUH) thereupon told them, “I love you too.” ( Dalaelun Nabuwwah, 2: 508, Fathul Bari, 7: 261.)

The house of Hazrat Abu Ayyub Ansari was adjacent to the place where Masjide Nabawi stands now. The camel stopped there by itself. Hazrat Abu Ayyub Ansari’s house was double-storied. He offered the upper floor to the Prophet (PBUH) but the prophet (PBUH) chose the ground floor for the convenience of the visitors. (Mustadrak Haakim, 3: 460, Imam Zahabi has considered this Hadith as Sahih. Seerat Ibn Hisham, 1: 498.) 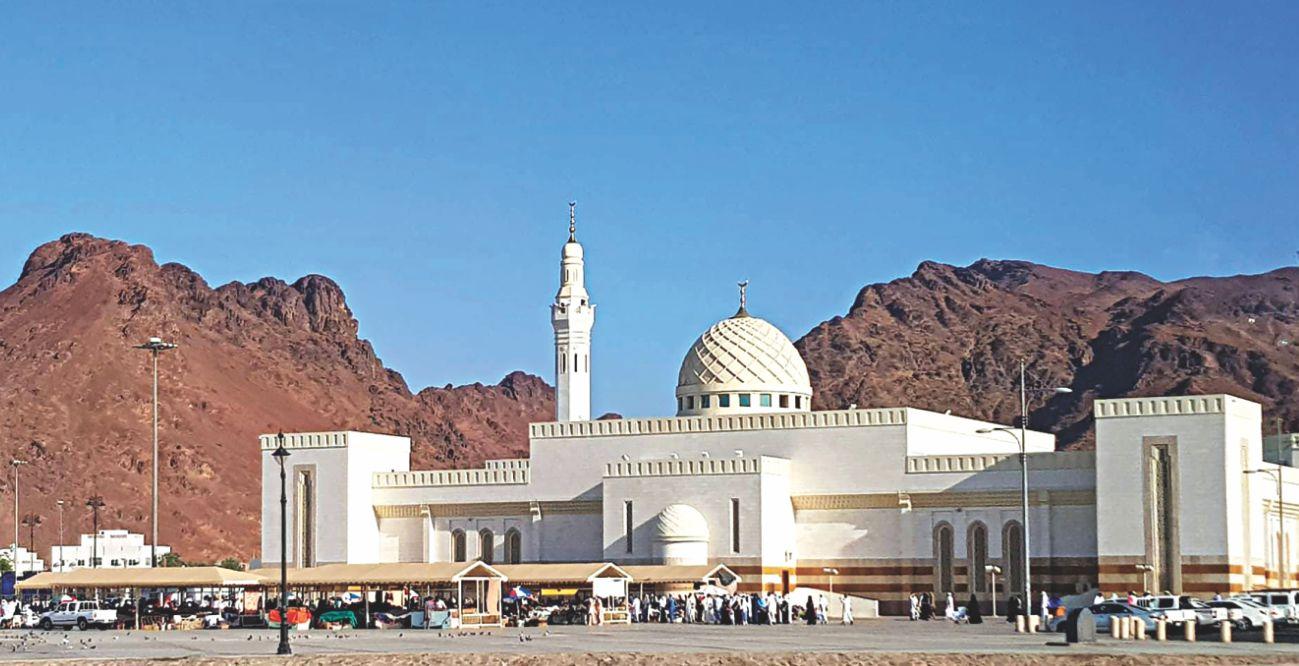 One day a water pot broke on the upper floor where Abu Ayyub lived. Fearing that the water might seep down to the Prophet’s floor and cause inconvenience to him, he immediately put the only quilt he had over it to soak the water. (Mustadrak Haakim, 3: 460)