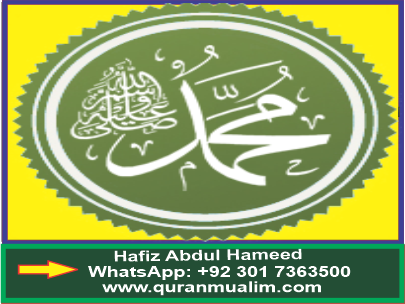 The Prophet (PBUH) never practiced any act of Shirk (Polytheism) even in the days when he was not yet invested as prophet. Once the Quraysh invited him to partake of a meal which was an offering to the idols: the animal whose meat was served was slaughtered in the name of an idol. The Prophet (PBUH) refused to eat that food. He had started denouncing the practice of idol worship before he was invested as prophet and forbade those who trusted him from indulging in it. (Mustadrik Hakim, 3: 216. M’ojam Kabeer Tabrani, 5: 88.)

When the Prophet (PBUH) was born, Makkah was the hub of idol worship. In the K’aba itself, 360 idols were installed. An additional point of superiority that the family of the Prophet (PBUH) enjoyed was that they were the caretakers and key bearers of K’aba. Inspite of it, the Prophet (PBUH) did not ever bow his head in front of an idol, nor did he ever participate in any rite of ignorance. In order to uphold their position of privilege, the Quraysh had made it a rule that they did not go, like other pilgrims, to Arafat on the occasion of Hajj. They had also made a rule that the pilgrims coming from outside should either adopt the dress of the Quraysh or perform the Tawaaf (going round the K’aba seven times) naked. That is why performing of Tawaaf naked had become quite common. But the Prophet (PBUH) never supported his family in such matters. (Bukhari.) 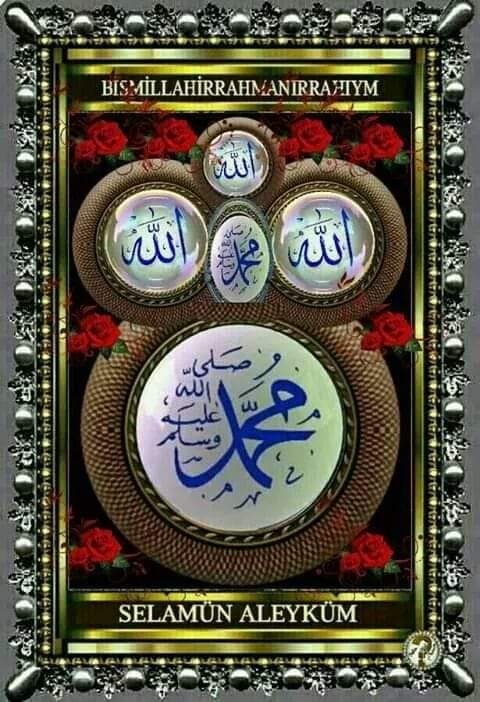 In Arabia of the time, storytelling was a popular pastime. At night people used to gather at a place after finishing their day’s work and listened to a professional’s narration with great interest. In his boyhood days, the Prophet (PBUH) had also once wanted to attend one such gathering. While on the way, he stopped for a while to watch a marriage celebration, where he was overcome by sleep. When he woke up, it was morning already. One more time the same incident happened. Twice only, during his forty years of age, he tried to attend such a gathering, but each time he was saved from participating in an engagement like that which did not match his ultimate mission: (Al-Rouzul Anaf  Suhaili, 1: 112) “Your position is above such engagements.” 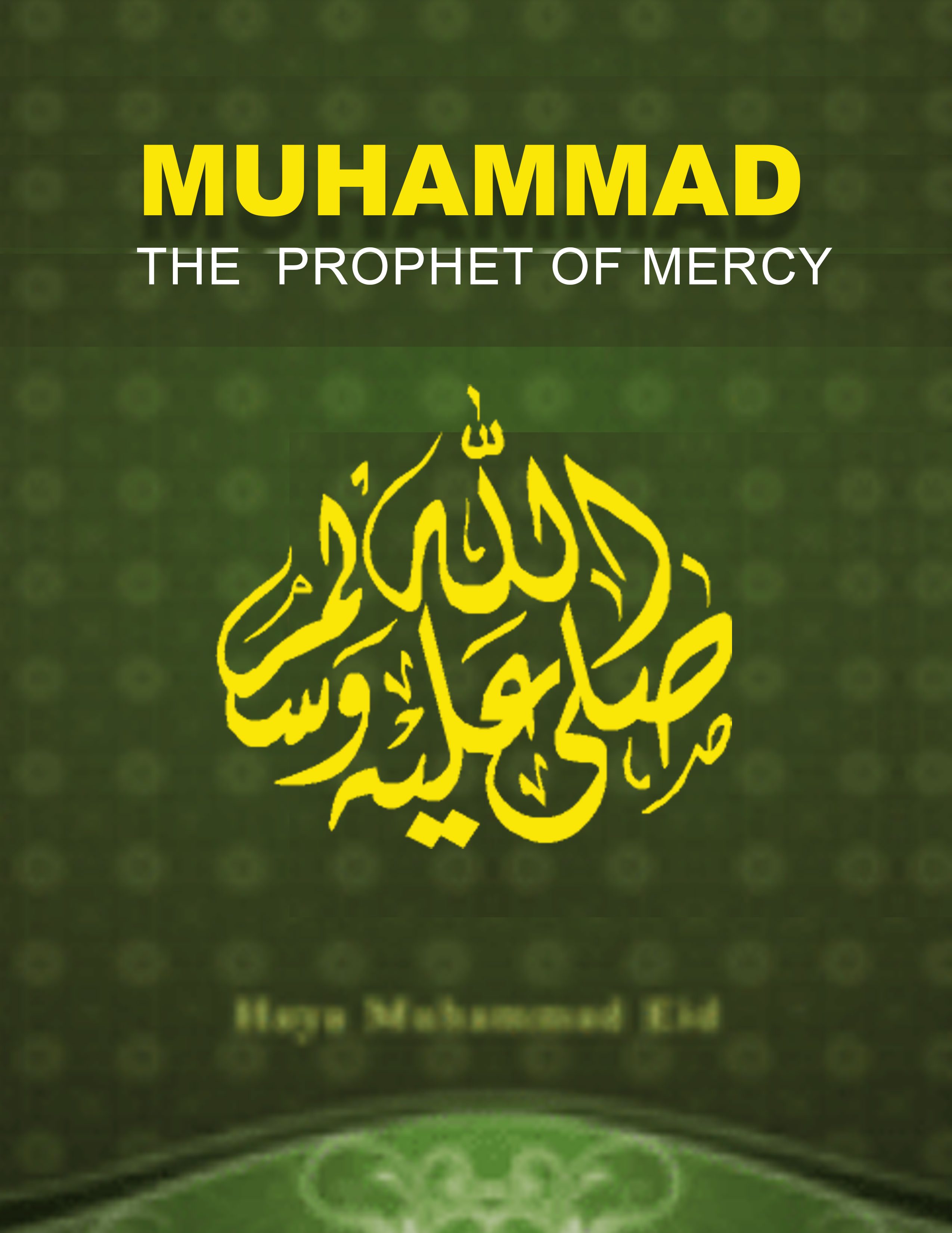 As the time of Hazrat Muhammad’s appointment as Prophet came close, he (pbuh) developed an increasing desire to stay in seclusion. He used to take water and Sattu (flour to be used as food) and retire to a cave on Mount Hira, which was an uninhabited place and was several miles from Makkah. There he remained engaged in acts of worship, which included Zikr (remembrance of Allah) and reflection on the divine signs. He stayed in seclusion there until his stock of water and food lasted. Now the Prophet (PBUH) used to have dreams, which were so true that what he saw in a dream at night appeared in reality in the day. 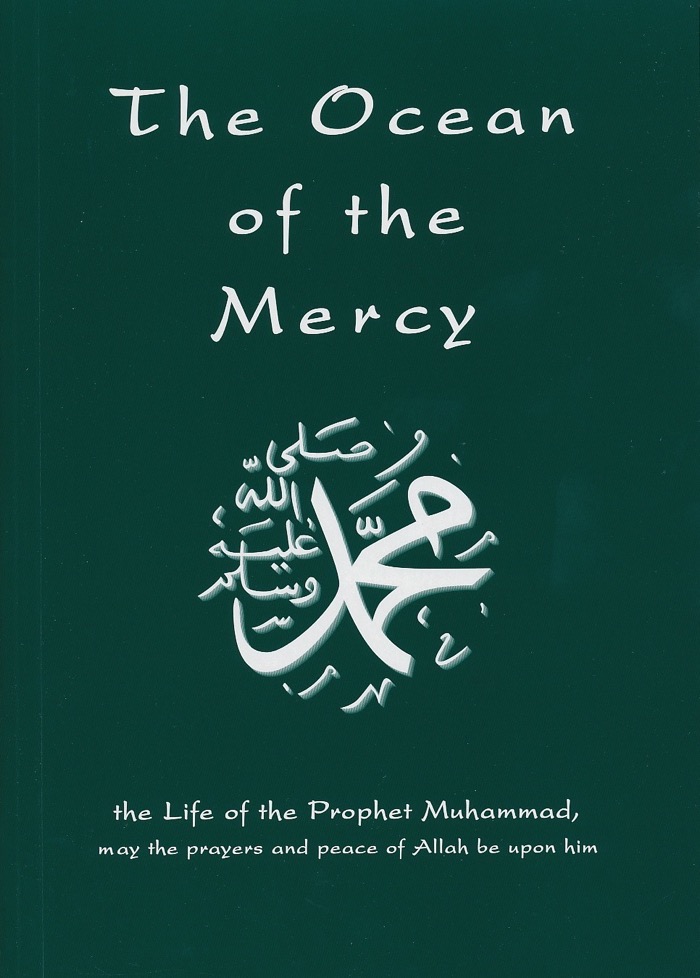 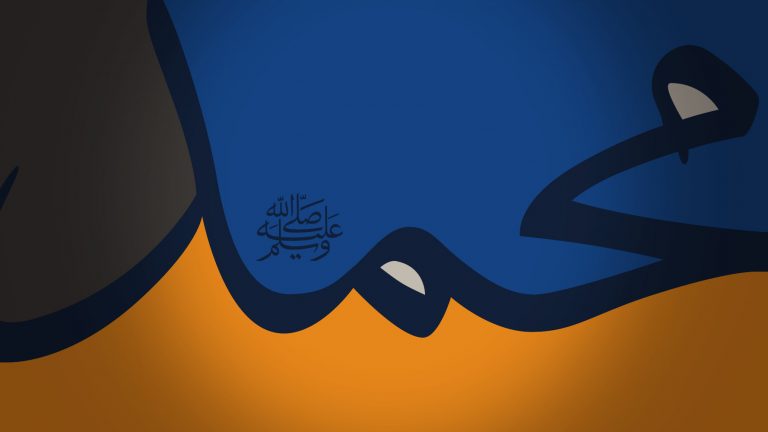 What are important in Makkah and visit to prophet Mosque?

What are impottant point related to hajj by women?

1 thought on “Whose did the Divine care of Muhammad?”