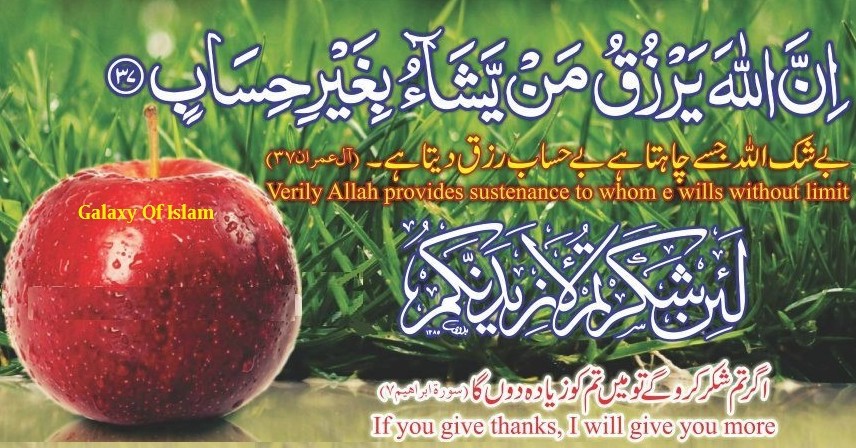 As Allah has created five physical senses for the material world so has He endowed human intellect with five spiritual senses? These are:

Brief summary of each of these senses is given below.

This syllogistic study clearly proves that physical five senses depend upon spiritual five senses to culminate into knowledge and understanding. The perceptions of material realities received through physical senses can mature into knowledge only if they develop into some conclusion through spiritual senses. Physical senses can only perceive a thing but cannot know it. On the other hand intellect and spiritual senses too are dependent upon physical senses. If all sense organs fail to perform their functions, intellect just cannot draw any conclusion owing to absence of the required data. So intellect and senses are interdependent.

Our senses are extremely susceptible to environmental impressions. If a newborn baby is shifted immediately after his birth to a place where there is no voice to stimulate his audition, he will grow abnormal, unable to speak or understand any word even after getting fifty years old. It will happen for the sole reason that whatever we say results from whatever we hear. That is the learning phenomenon. We hear voices, which our memory retains. The intellect supplies meanings to these voices through the process of association. Then we reproduce the same voices on the S.I.R. pattern: stimulation, integration and response. If there is no stimulant, there will be no response and no learning simultaneously. If a man does not hear anything his intellect will remain barren, unable to retain any voices, words, syllables, enunciations, accents, rhythms and styles. His mind remains like a clean slate with no impressions drawn on it. Likewise, he also cannot and does not acquire any capability to say and express his feelings, desires and needs. It was for the same reason that in the Holy Prophet’s times the Arabs used to send their children with rural women so that they might learn pure and fluent Arabic through hearing them, talking to them, getting corrected by them and by living with them.