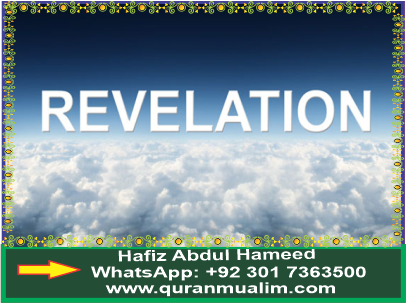 Where all possible means of acquiring knowledge that fall in man’s reach come to an end, the Divine Revelation comes in. The facts and truths lying beyond the access of five senses, reason and ecstasy are learnt only through Divine Revelation. This is the special blessing of Allah Almighty that He showers on His chosen servants, the Prophets and the Messengers. A common man cannot even think of his access to this divine source. Nor can he comprehend as to what is the nature of this experience called revelation.

This Divine Revelation continued to the Final Messenger of Allah, the Prophet Mohammad. With his apostolate the chain of sending the Messengers to mankind came to an end and the door of revelation was shut forever.

It is now the life history of the Holy Prophet wherefrom all knowledge and cognition one has to acquire. All the truths veiled from human perception and which man has always pursued to learn but his senses, intellect and ecstasy failed to explore are revealed to mankind through the enlightening guidance of the Final Messenger of Allah. With the mediation of the Holy Prophet, Allah has provided to mankind that fountainhead of knowledge which is the end-all of all learning. He is the city of knowledge and all the roads of human inquiry lead to this city and end up there. The mission of acquiring knowledge cannot be accomplished without seeking guidance from the Holy Prophet may the humanity put all its energies to push the way through. 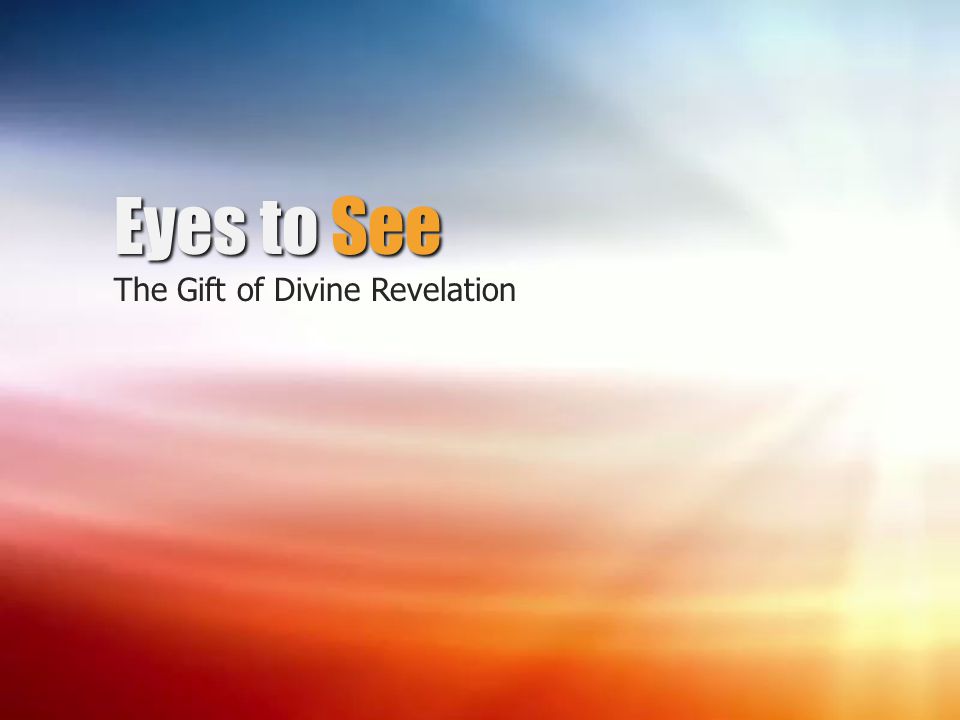 The scope of knowledge :

So, the Holy Quran has not fixed any limit of knowledge. Allah Almighty has taught all what man did not know before. He has enlightened him on all the truths and the realities of the universe of which he had no knowledge. He kindled his mind with awareness enabling him to distinguish right from wrong. Allah Almighty has blessed us with knowledge of all the professions. His teachings keep pouring down. And everyone benefits from it according to one’s capacity. It all depends upon man how much he benefits from Allah’s infinite blessings. Allah has not put any limit on it. The entire universe is lying open before him like a prescribed text book. It is endless and unlimited. This vastness can be perceived from the saying of Almighty Allah :

“There is always someone higher in knowledge than the other.” (Quran, 12:76.)

Lordship and God ship and the Holy Prophet’s Messenger ship. Knowledge has enveloped the entire creation. One strives according to one’s potential and when he strikes the climax he gets amazed. The height of this unique feeling of amazement is but silence. One can say nothing, possessed by an inner feeling of appreciation that inundates all his faculties:

If I remain silent, you are the ultimate beauty; If I speak, your beauty is confined. 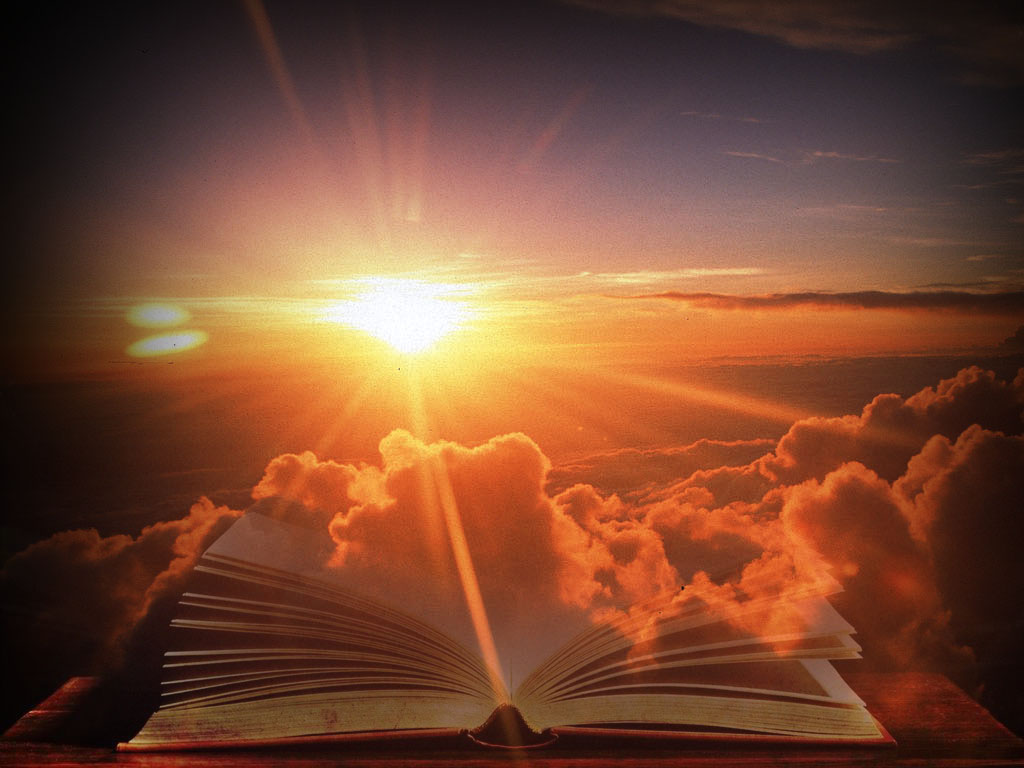