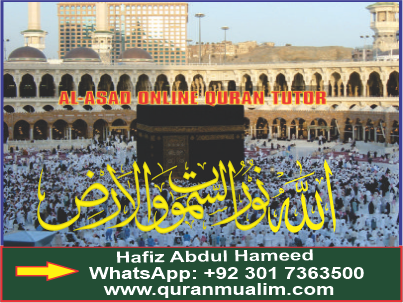 Question Can one take bath while in Ihram?

Answer: Yes, one can take bath.

Question If a muhrim (Person in Ihram) has semen discharge as natural phenomenon, what should he do?

Answer: If a person in Ihram has a semen discharge as a natural phenomenon, he should take bath and put onother clean Ihram clothes.

Question Can a person in Ihram (Muhrim) hunt land animals?

Answer: It is prohibited for a person to hunt land animals while in Ihram. If he does so in Ihram, he has to payfine i.e. fast for three days or feed six poor people or sacrifice a sheep. 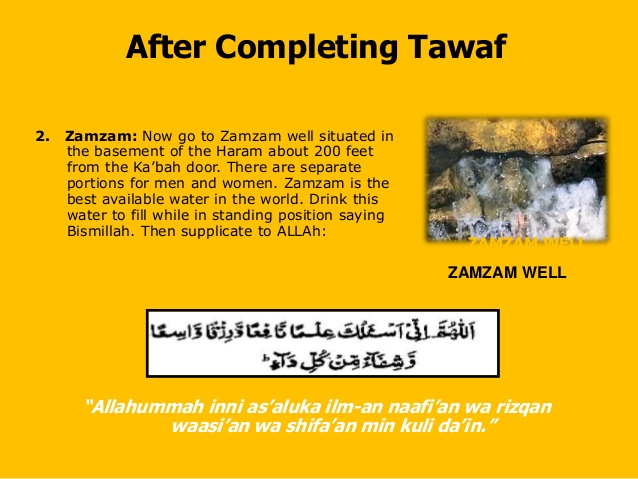 Question Can a person in Ihram catch a fish or sea animals? Yes, it is permissible for Muhrim to catch fish or take any sea animals for eating for the benefit of himself and those who travel with him.

2.Using perfume on body or Ihram clothes by a man or a woman.

7.Hunting on land is forbidden.

8.Sexual intercourse with wife and all the actions provocating to it such as kissing etc, or even talkingabout such matters are prohibited.

Restrictions of Ihram can be divided into 3 parts:

1.If somebody uses scent, clips the nails, cover the head or uses the stitched clothes by mistake, thereis no Fidyah or fine on him, but he should stop it immediately as soon as he realizes his mistake or heis told. If someone does it deliberately then he has to slaughter a sheep or feed six needy people or fastfor 3 days.

3.Sexual relations with wife in Ihram invalidates Hajj or Umrah. He has to perform Hajj/Umrahagain. However, he will continue to complete the Hajj. He has to sacrifice a camel and this sacrifice ofcamel will be separate from the normal sacrifice of Hajj. As his Hajj is invalidated, he has to comenext year or any other time during Hajj period to perform Hajj again

roup of people, when you start yourtravel or finish your travel, while ascending or descending a hill, on arriving at a place, after every prayer, in the morning and evening.

What are the various types of Tawaf?

Tawaf means doing seven rounds or circumambulations around Ka‘bah. There are five types of Tawafwhich are as follows:

Tawafal-Qudoom or Tawaf of arrival

When you put on Ihram from Meeqat and intend to do Umrah, the Tawaf you do on arrival at Al-Masjid Al-Haram is called Tawaf for Umrah.

For those doing Hajjat-Tamattu‘ or Hajjal-Qiran this Tawaf of Umrah will be replacing theTawafal-Qudoom (Tawaf of arrival).

This Tawaf is essential part of Hajj. Without this Tawaf, Hajj is incomplete, null and void. Tawafal-Ifadah is done on 10th

Dhul-Hijjah after the sacrifice of animal. If one can not do on the 10th, he cando on 11th or 12th

Dhul-Hajjah or up to the end of month of Dhul-Hijjah.

Any Tawaf that you do besides the above four types is called Nafl Tawaf. This is done when you arein Makkah and on entering the Sacred Mosque, the best prayer is to do Nafl Tawaf. It is done innormal clothes and is comparable to Tahiyyatal-Masjid i.e as we pray two Rak‘at as greeting onentering in any other Mosque. 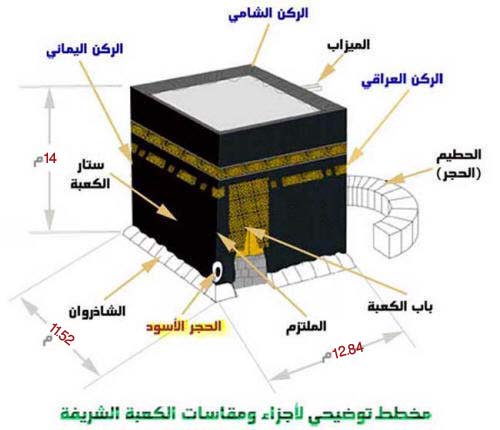