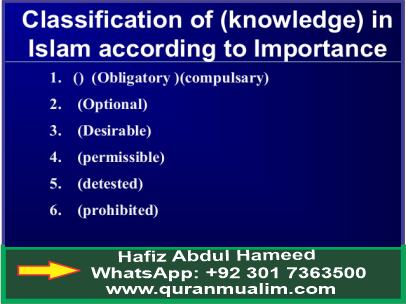 Man and limitations of his knowledge:

There is no denying the fact that human intellect can reach only where senses can take it. It works only within the jurisdiction of senses. It does not exist outside the sensory territory. It is a paralyzed limb without sensory support. All senses at the same time are useless and insignificant without intellect.

So the sources man is blessed with are inter-dependent. Despite dynamic functioning of senses and intellect several questions about reality of human life remain answerable. For example what is the purpose of man’s life? Who has created man? How was he created? How the universe began and how and when will it end? What is the relation of man with the universe? Which law has to be obeyed to live a pleasant and useful life in the world? What is good and what is bad? What is just and what is unjust? What is man’s abode after death? Is death the end of life or the start of a new life? If after death man enters a new life then what are its modalities? After death, will he be responsible for his deeds or not?

And many more inquiries may be added to the list. These questions crop up in man’s mind, which every sensible man who believes in a purposeful life needs to answer. When these queries whirl his mind man can only endeavour through five senses to know who the Creator is and what life and death, good and bad imply. Senses, however, are confined only to the task assigned to them. The realities these questions lead to are far off from the sensory perception; they are beyond the material world. For senses it is a foreign land.

Human intellect too fails to probe into. It does not deal with metaphysical inquiries. The physical and spiritual senses are like its limbs. It functions through them. It gives up when they give in. These are in fact not the means to know about the Lord of the Universe. 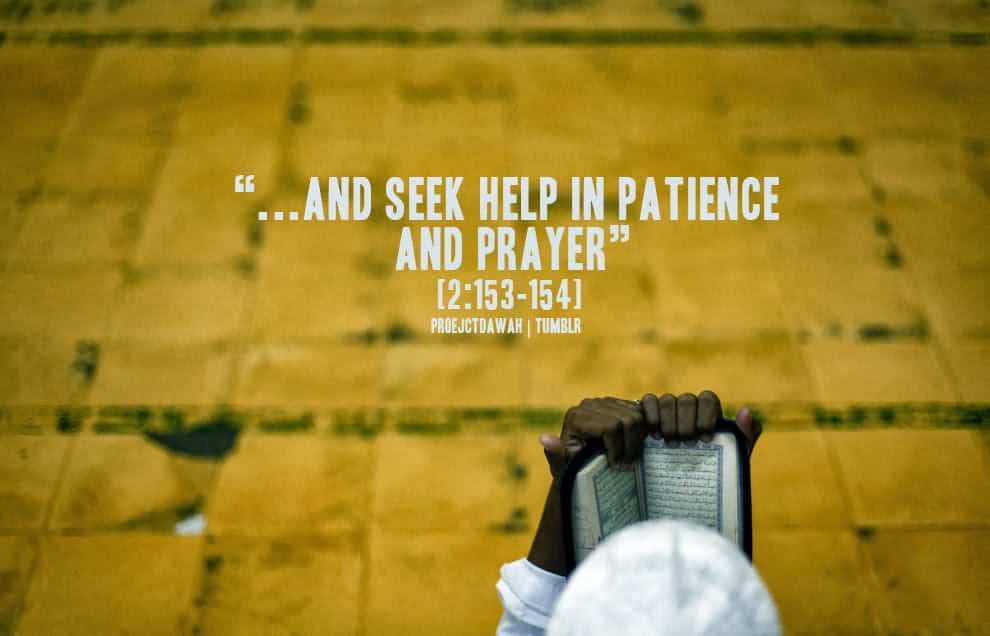 Allah has bestowed upon man another spiritual source called ecstasy or intuition. It also has five dimensions, which are known as five subtleties (lata’if; لطائف):

Ecstasy (existence. Imam Ghazali says:wajdan) also works within the confines of material   “And there is a station ahead of intellect, where the spiritual eye opens up. By means of this vision you can see the realities of the realm of unseen; the occurrences destined to happen in the time to come get discernable and other matters that fall off the jurisdiction of intellect come to light.” (Ghazali, al-Munqidh min-ad-dalal:54.)

Ecstasy too, however, has its own limitations. It is also unable to transcend its span of action to prey any awareness of the Divine Reality or His Attributes. The senses, the intellect and the ecstasy, none of them can serve any conclusive and final information about creation of man, purpose of its creation, death and queries related to postmortem occurrences. Man has knocked at all the three doors one by one but could earn only disappointment. None of the sources of knowledge could bring about anything conclusive, decisive and final. Losing hope, options and courage, one can only fall in prostration before Allah Almighty and submit: “O Lord of the Universe! I seek your gnosis; I want to know about this universe and long for my own recognition as well. But I do not have any means to satisfy this urge. It is only You now Who can provide me out of Your Unseen Infinite treasures some source spring that would enlighten me with awareness about the secret and hidden realities. It is but You alone Who can confer some source of knowledge on me from where I may beg and gain.” 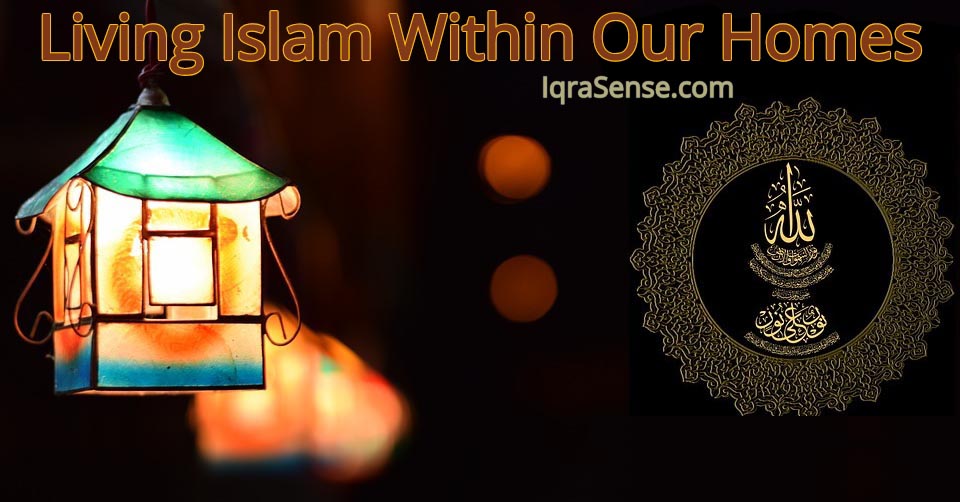