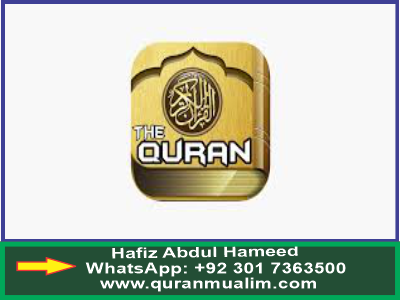 One of the principles the Shari‘a has established to help create a virtuous society and to protect it from sexual anarchy is to safeguard the gaze as the eyes serve as a messenger [to the heart]. Not guarding the eyes is the first symptom of moral decay.

In a úadīth al-qudusī, (úadīth al-qudusī- Sayings of Allah u narrated by the Blessed Prophet s al-Mustadrak, 4/349 | al-Mu‘jam al-Kabīr, 10/173)the Blessed Prophet narrates that Allah u says, “Gazing at a non-maúram is one of the poisoned arrows of Satan. Whosoever will leave it [looking at non-maúram] out of fear for Me, I will bless him with such õmón, the sweetness of which he will feel inhis heart.” (al-Mustadrak, 4/349 | al-Mu‘jam al-Kabīr, 10/173)

At the same time, this hadith also indicates that Allah u punishes the believer who gazes at a woman by removing the sweetness of õmón from his heart.

In another hadith, the Blessed Prophet s said, “On the Day of Judgement, molten lead will be poured into the eyes of one who looks at a woman’s beauty lustfully.” ( Fatú al-Qadīr, Faül fi al-Waø’a | Naüb al-Róya, Faül fi al-Waø’a)

The Blessed Prophet s said in one hadith, “Lower your gaze and protect your private parts, otherwise, your faces will be eclipsed.” al-Mu‘jam al-Kabīr, 8/208 66 Muslim, min ûaqq al-Julñs ‘ala al-ùarīq)

In another hadith he said, “Don’t sit and wait on the roadside; but if you must, then fulfill the right of the path. One such right is to guard your gaze [from looking at the non-maúram passersby].”  (Muslim, min ûaqq al-Julñs ‘ala al-ùarīq)

Guarding the gaze and controlling the desire at the time [a nonmaúram passes by] is a continuous good deed which the Blessed Prophet s encouraged in different ways. In one hadith he says, “There are three kinds of men whose eyes will not see the hellfire. First, the eye which looks out for the enemy while in the path of Allah u; second, the eye which cries out of fear of Allah u; and third, the eye which lowers its gaze from what Allah u has forbidden.” ( al-Mu‘jam al-Kabīr, 19/416)

Another hadith states, “Every eye will cry on the Day of Judgment except: the eye which refrained from looking at things forbidden by Allah u, the eye which is denied sleep because of surveillance at the time of war, and the eye which shed tears the size of a kernel of corn out of fear of Allah u.” ( ûilyat al-Auliyó)

In another hadith, the Blessed Prophet s said, “A Muslim who mistakenly sees the beauty of a woman and then lowers his gaze instead of looking at her continuously will be rewarded by Allah u with such worship the sweetness of which he will feel clearly.” ( Aúmad, 36/610)

The Blessed Prophet s also said, If you guarantee me six things, I guarantee you Paradise:

In another hadith, the Blessed Prophet s said, “Understand clearly that Allah u curses the person who looks at non-maúram and also those who reveal themselves in front of others.” (Mishkót, al-Naþr ila al-Makhøñba)

WILLFULLY GOING TO A PLACE WHERE HIJAB IS NOT OBSERVED

In further explanation of the above hadith, the following circumstances also invite the curse of Allah .

Lastly, it should be understood that ghaðð al-baür (lowering the gaze) means that it is not permissible to look at non-maúrams intentionally and that if it happens, he/she should break the gaze and not raise the head for a second look. Thus, we find in a hadith narrated by Jarīr ibn ‘Abd Allóh al-Bajalī g that he asked the Blessed Prophet s about the sudden [unintentional] glance [at a non-maúram]. He replied “Turn

your gaze away [i.e. do not look again].”  In another hadith, the Blessed Prophet s said to ‘Alõ g, “O ‘Alõ! There is a treasure for you in Paradise and you are it’s Zu al-Qarnain. Do not follow the first gaze with the second. The first gaze is [forgiven] for you but the second is not.” 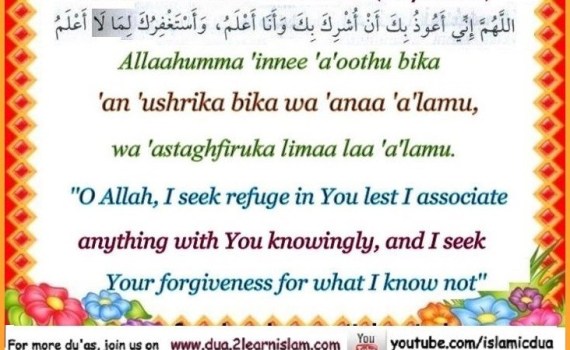