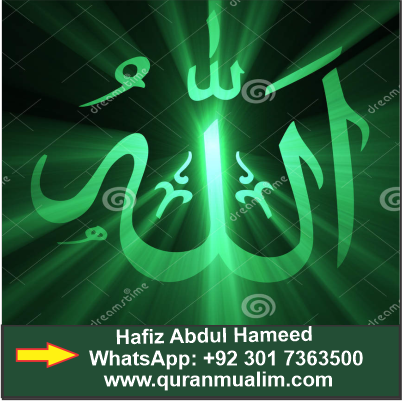 Smoothing out the Wrinkles

Though beseeching the prophets, the saints and the martyrs for help and assistance is quite appropriate and is proved both by the Qur’ān and the sunnah, some of its denigrators have castigated it as an act of disbelief on the basis of self-concocted reasons. In this chapter we propose to review these object ions one by one and rebut them on the basis of proofs furnished by the Qur’ān and the traditions.

First objection: Appeal for help is in itself an act of worship

In order to declare appeal for help to someone other than Allāh as a form of disbelief, they, first of all, identify it with worship. Since it is an act of disbelief to worship anyone except Allāh, therefore, to appeal to someone except Allāh for help and assistance is a kind of disbelief. They put forward a battery of argument s to prove their contention:

They rely on these Qur’ānic verses and assert that anyone who invokes any other person besides Allāh should be condemned. They argue on this basis that invoking help and seeking assistance is reserved only for Allāh. Therefore, any appeal for help to anyone else besides him is a form of disbelief. This kind of reasoning is act ually based on misconception and perverse logic. In the following pages an attempt is made to pick out flaws in this mode of reasoning and to present a sound and clear picture of the true position. 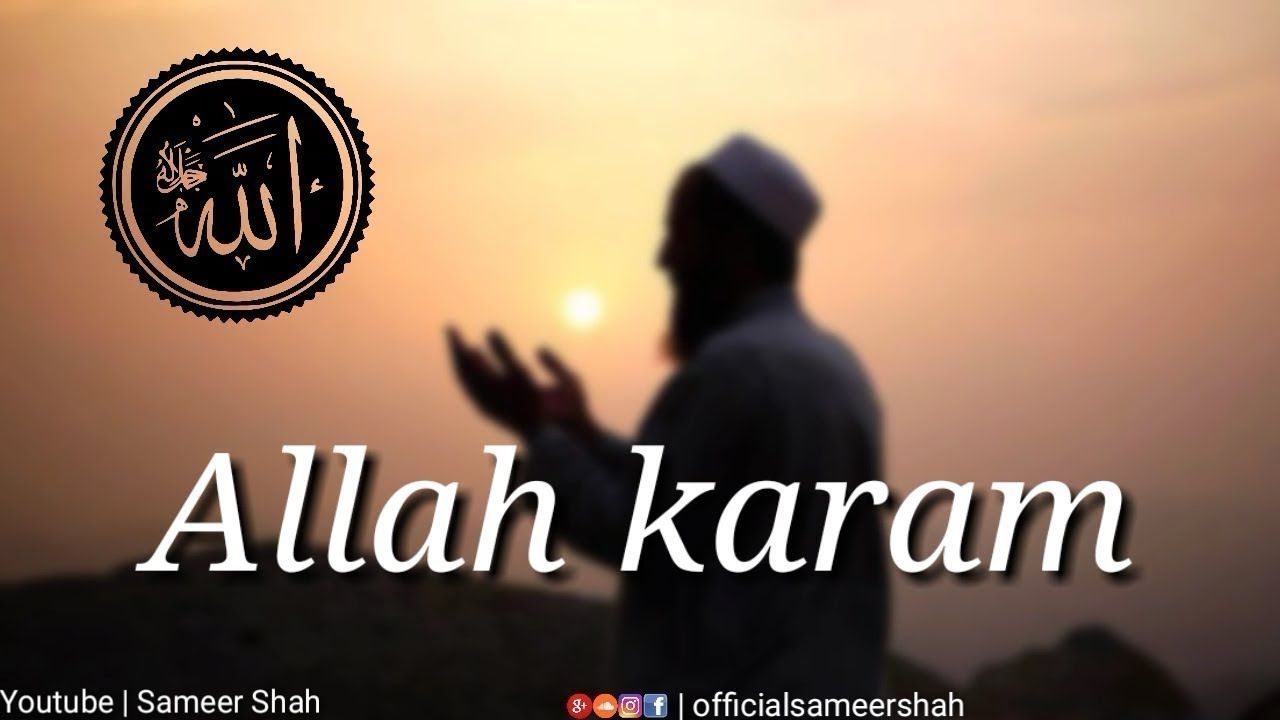 Each appeal for help is not an act of worship

In these Qur’ānic verses the word du‘ā’ has been used in the sense of worship. But the holy Qur’ān does not interpret the word du‘ā’ as worship in all context s, otherwise minds which have gone astray will not refrain from casting stones even on the prophets and will marshal assorted evidence in a futile effort to prove their point of view. Allāh says in the holy Qur’ān:

The comments made by ‘Abdullāh bin ‘Abbās on this Qur’ānic verse are as follows:

Here the leader or Imām means the person whose invitation the people have followed, whether this invitation leads them to evil or guidance.( Baghawī narrated it in Ma‘ālim-ut-tanzīl (3:126)

It means that each community will gather around its leader whose commands it followed during its earthly sojourn and Allāh will call them by this specific label: ‘O followers of such and such leader, your fate will be decided along with him.’

In short, if we interpret the word du‘ā’ in these verses as worship, we are more likely to open the window of disbelief rather than close it. Therefore it seems logical to conclude that if the word du‘ā’ is linked with an infidel or a non-believer, it will mean an act of worship, otherwise it s meaning will change with the change of context. In the verses cited against the justification of appeal for help as arguments the word du‘ā’ is directed at the infidels, therefore, in these sit uations it will mean an act of worship, but they do not disacknowledge the validity of appeal for help because the favourites of Allāh whose help is being sought are not entitled to be worshipped.