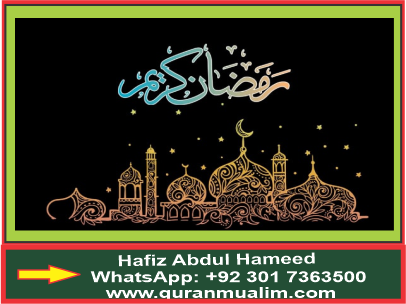 Millions of thanks to Allah   who has granted us a magnificent blessing in the form of fast one of whose important parts is Saḥarī whereby we can attain not only energy   but also a lot of reward by divine mercy. Even though unlike us, our Noble Prophet did not need to eat and drink, but he also used to eat Saḥarī for our ease so that his devotees would also eat considering it a Sunnaĥ of their Beloved Prophet and, in this way, they would get energy during the day as well as the reward for practising a blessed Sunnaĥ. Some Islamic brothers boast if they ever happen to fast without consuming Saḥarī meal.

O devotees of Rasūl! There is nothing extraordinary in fasting without Saḥarī meal. In fact, one should regret and feel remorse to have missed a great Sunnaĥ of Beloved and Blessed Rasūl

Better than a thousand years’ worship

Sayyidunā Shaykh Sharafuddīn (known as Bābā Bulbul Shāĥ)  has said,  ‘Allah   has blessed me with so much strength that I can spend my whole life without eating, drinking and without fulfilling other needs of mine but I avoid doing so because it isn’t the Sunnaĥ of the Holy Prophet To me, abiding by Sunnaĥ is better than a thousand years worship.’ Anyhow, the beauty of all deeds lies in following the Sunnaĥ of the Beloved and Blessed Prophet

Saḥarī after sleeping was not allowed

In the beginning, it was not allowed to eat and drink after waking from sleep at night. After the sunset, a fasting person could eat and drink only before going to sleep. Once he went to sleep he wasn’t allowed to eat after waking up. However, Allah   had mercy upon His servants and gave them permission to eat at Saḥarī. Therefore, mentioning the reason of permission to eat and drink after waking from sleep, ‘Allāmaĥ Maulānā Sayyid Muhammad Na’īmuddīn Murādābādī has quoted the following account in his Quranic exegesis Khazāin-ul-‘Irfān:

Sayyidunā Ṣarmaĥ Bin Qaīs – was a very hard working man. One evening he ’returned home having worked all day long on the fields in the state of fast. He asked his wife for food, she began to prepare it. As he , was very tired, he fell asleep. When the food was cooked, his wife woke him up but he refused to eat because in those days eating food after waking up from sleep at night was not allowed. Therefore, he fasted the next day without eating anything and resultantly, he became so weak that he passed out. (Tafsīr Khāzin, pp. 126, vol. 1) So the following verse was revealed regarding him:

And eat and drink until the white thread becomes distinct to you from the black thread at dawn; then complete the fasts till the coming of night. [Kanz-ul-Īmān (Translation of Quran)(Part 2, Sūraĥ Baqaraĥ, ve187)

This blessed verse refers to night as a ‘black thread’ and dawn as a white thread. This shows that eating during the nights in Ramadan is permissible.

Dear Islamic brothers! We have also learnt that fast has nothing to do with the Fajr Ażān. It is not permitted to continue eating during the Fajr Ażān. You must stop eating and drinking altogether as soon as the dawn (Ṣubḥ-e-Ṣādiq) breaks whether the Ażān has been uttered or not, and whether you can hear the Ażān or not. 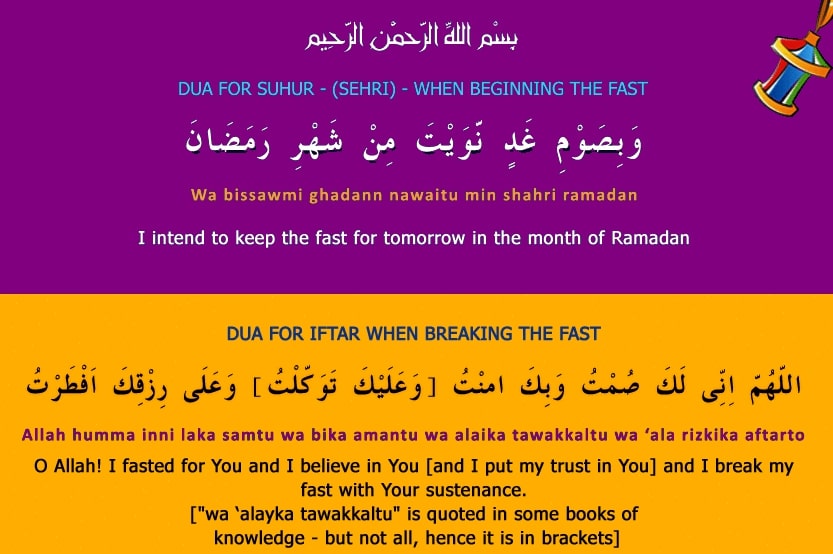