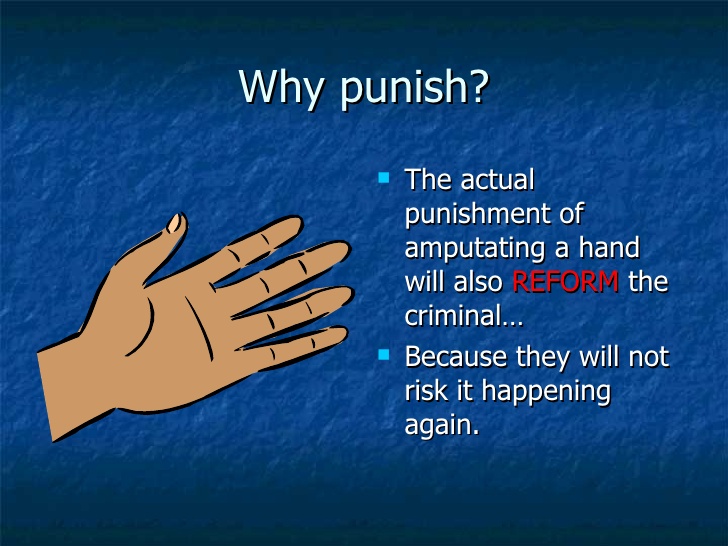 Punishments in Islam have been classified into three kinds. Some of the punishments are fixed as per their nature and quantum while others are variable. This classification is one of the basic requirements of an ideal penal system to provide justice and make society a peaceful place. Since the gravity and heinousness of crimes vary from situation to situation, the respective punishments should also vary to tackle the crime. Legal philosophers and criminologists believe that it is an essential requirement for a viable system to be inclusive of both fixed and variable elements in its penal postulates. In the history of penology, Islam has provided a unique penal system which perfectly fulfils the stipulated requirements of law as outlined and elaborated by legal experts and theoreticians.

The author has devoted a chapter to a detailed discussion on the legal structure of punishments in Islam – Hadd (fixed punishment), Qisas (retaliation) and Ta’zeer (discretionary punishment) – and their respective constituting elements, conditions, juristic characteristics and their modes of execution. 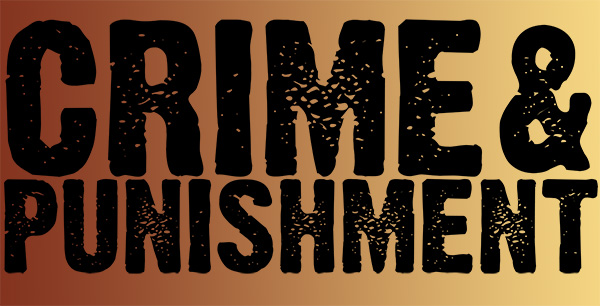 Islamic punishments – Hadd, Qisas and Ta’zeer – and their kinds are based on the arguments of the Quran and Sunnah.

Men are instinctively inclined towards the establishment of a clean and pure socio. Therfore, these punishments are primarily focused on the achievement of this primary goal. The charge of the hostile critics of Islam that its penal system is based on vindictiveness and a deep-rooted sense of vengeance is baseless. The penal system of Islam is rooted in an objective and dispassionate assessment of criminal situations, and the severity of the punishment depends on the sanguinity of the crime. What could be a more just and natural system of punishment! Islam believes in the creation of an absolutely clean society. It believes in both physical and moral cleanliness. Therefore, its penal laws are geared to the formation of such a society. Since Islam is also fundamentally concerned with a peaceful society, its punishments are expressly oriented to achieve practical results. Western philosophy of punishments gives us two viewpoints regarding the punishments:

The punishments in Islamic penal system are not prescribed as ends in themselves, as propagated by the ‘Western individualistic philosophy’ advanced by Kant and Hegel. The punishments are, in fact, a means of promoting moral values and general welfare of human society. The philosophy of Islamic punishments is remarkably different from and highly superior to the penal philosophy advanced by Western criminologists.

There is no doubt that Islamic punishments are the most consequential as compared to any system of punishments ever enforced in human society. If a punishment is definite in preventing the rate and frequency of crime, then even according to Salmond, a Western authority on jurisprudence, the punishment of burning alive can be awarded to all the offenders. According to Cordon Gaskell (Reader’s Digest, February, 1967): “Foreigners consider this amputation for theft a horrible punishment but even they admit that it has made Saudi Arabia the country with the lowest crime rate in the world.”

The allegation of severity and cruelty against Islamic punishments is, therefore, absolutely baseless, false and biased: it is rooted either in sheer ignorance or scholastic dishonesty.

The most serious allegation hurled against Islamic punishments by Western critics and other adversaries of Islam is that they are uncivilized, that they are designed not for ordinary creatures of flesh and blood but for extraordinary monsters, that instead of serving the interests of humanity, they promote the causes of barbarity, and to implement these punishments as effective measures to check crime is in fact to strike at the vitals of human civilization.

In present day America, the statistics relating to wife battering and husband battering are simply staggering. According to September 5, 1983 issue of ‘Time Magazine’ the figures are as follows:

“Nearly 6 million wives are abused (beaten and battered) by their husbands in any one year. Some 2000 to 4000 women are beaten to death annually. The nation’s police spend one-third of their time responding to domestic violence calls.”

‘Time’ further states: “A 1979 FBI report stated that 40% of women killed were murdered by their partner and 10% of men by theirs (many of the women acted in self-defense).”

Islamic punishments are not only civilized but also comprehensive and highly effective in checking crimes in society. Man, on account of his constitutional framework and conceptual configuration, likes neither complete freedom nor totalitarianism. If he is completely free, without any checks and restraints, he drifts away like a log of wood on a tempestuous sea and can rarely chart out a sane and sensible course for his drifting and wayward tendencies. This is the condition of the Western man who has been spoiled by extremes of freedom, and, consequently, he now depends more on tranquilizers and ‘joy pills’ than on any coherent and self-sustaining programme of life.

The philosophy behind Islamic punishments is that crime is crime and that it has to be checked. Evil should not be taken lightly, because, if unchecked and unpunished, it can wrap the entire society in its hideous blanket. This fundamental Islamic thesis is supported by many Western observers who are appalled by the gigantic proportions crime has assumed in their societies and the voicing of protest against its tentacular nature goes far back in to Western mythology and history.

1. Max Lerner When you choose the lesser of two evils, always remember it is still an evil.

2. Charles Warner Sin travels faster than that they ride in chariots.

3. Aristotle A bad man can do a million times more harm than a beast. 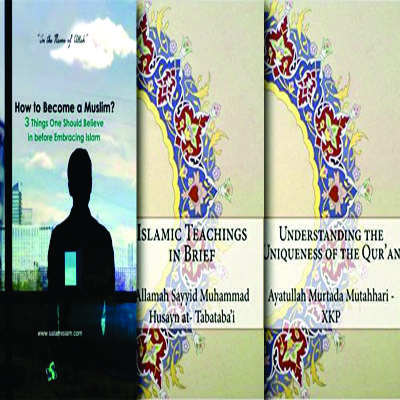