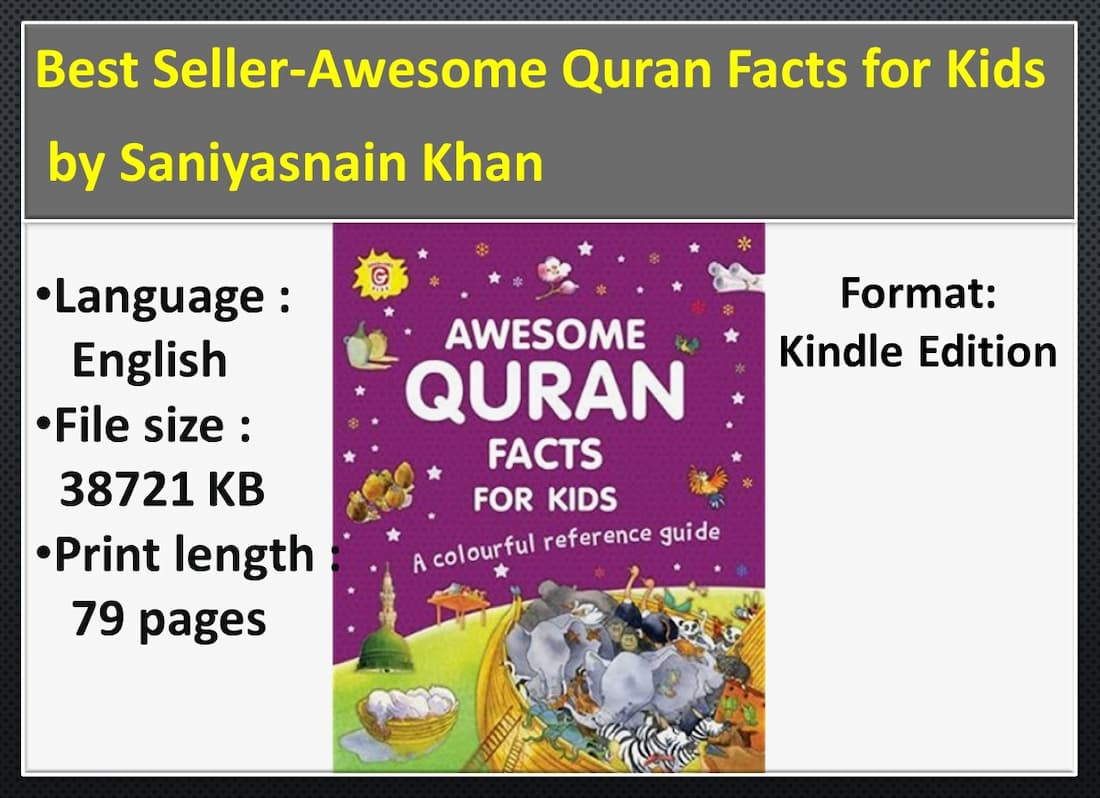 Awesome Quran Facts for Kids: kids are the most precious creation of Creator. They are the future of the mankind and it is rightly said that that child is the father of the nation. The future of the nation depends upon the right sort of their children and kids, they are to take the responsibilities and play their role after replacing the old generation. If they are brought up and nurtured with care and in accordance with the objectives and norms of the nation, the nation is bound to make progress and will make its mark in the world at last otherwise; there will be only memory in the pages of the history. Awesome Quran Facts for Kids is for the better education and training of the young generation. 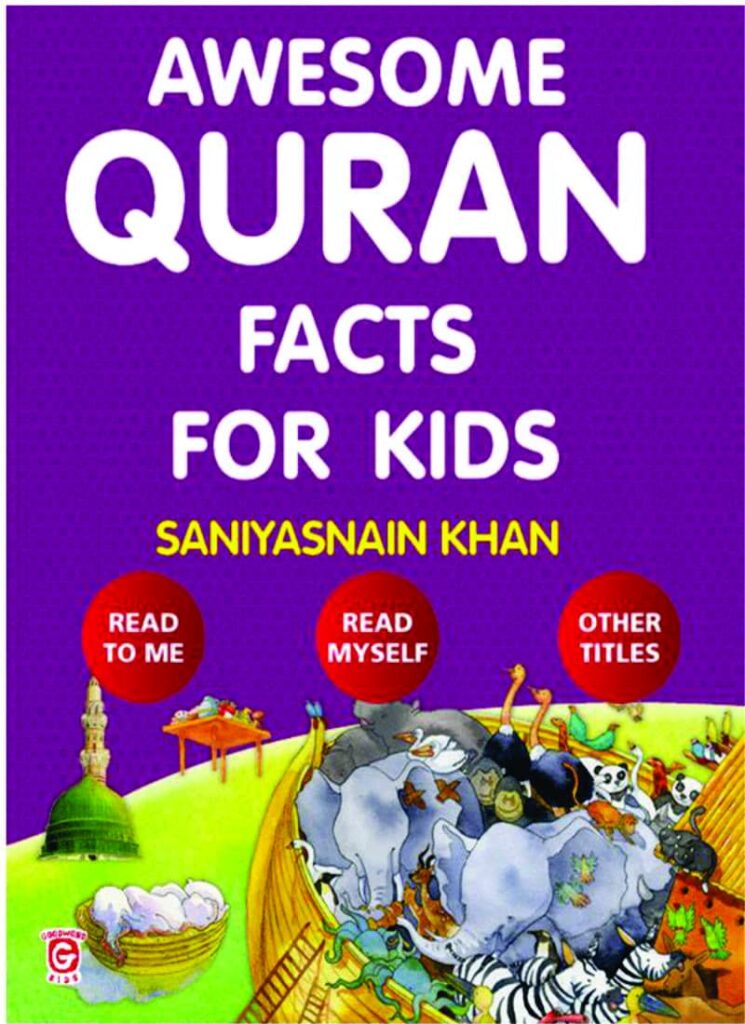 The Quran explained the various situations and the facts about the universe and the people living in this universe. It tells that reality behind the rind of the things. It tells what will be the best in the world to do and what is the worst to avoid for the better preparation of the world hereafter? The children have been bestowed with inquisitive nature and they have the ability to know about the reality of the things. If they are encouraged to think about the substances and matter present around them, they can lead better life and can be able to guide the other people to the right sort of the world. In, on the other hand, they are discouraged form thinking freely, they would just become the dull and dummy and will not develop the habit of knowing the things around them.

The Quran and science facts have the everlasting relation with each other. They are not the two things nor is Quran for the religious purposes only. Though, it is fact the Quran explains the religious and religious beliefs. It also invites the readers to look around keenly and observe the natural happenings and phenomena for better understanding of the universe where he is living. It does not like people who are only dumb and deaf and do not use their reason. Such people are called useless member of the society who nothing in the universe.  They are rather warned and taunted for their immobility and in activeness. 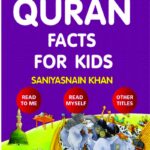 The book Awesome Quran Facts for Kids contains hundreds of the unbelievable, heart awaking and motivational realities about the people, places and incidents that could change the entire life of the readers. The book is valuable gift for the children who been bestowed with the inquisitive nature and those who want to explore the hidden secrets of the universe and world. The book will be helpful in discovering the grand and amazing stories of belief and faith. The book conveys the message of Allah Almighty in very simple, easy and funny way to the kids.  Surely, they will pick up this message in a better way.