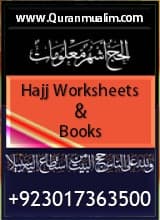 Dear Students, Parents and Teachers, Today was the start of Dhul al-Hijjah, the twelfth and last month of the Islamic Calendar of the year. It is a special time of year for Muslims and is marked by the Hajj pilgrimage to the Holy Mecca and Madinah. This pilgrimage is one of the five pillars of Islam so every Muslim must aim to go on Hajj at least once in their lifetime, if they are able to. One way to make the most of this special time is to learn about it with your children.

In this article I have collected many worksheets for the Kids, Children and Adults e.g. Hajj Calendar, Hajj Map, Arabic month Worksheets, Hijri Month, Arabic calendar months, Arabic letters a to z, Hajj Book, Five Pallor of faith, Hajj and Umrah made easy, and educational Hajj activities your children will love!

Dear Brothers and Sisters , please to read and free download my education and Islamic Worksheets. It is made to easy for you to teach your Kids, and children to do as many good deeds on these days, I’ve created this ‘My Dhul Hijjah Journal‘. It’s free to download every one. 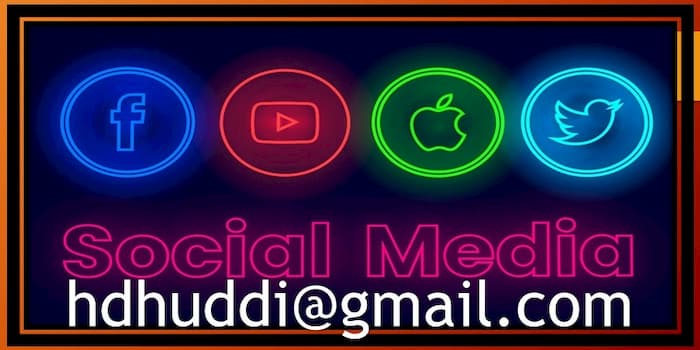 Dear Brothers, I added many Hajj files for you. You can download here free of cost . Best of Luck 😻😻😻😻

what to do in the first 10 days of dhul hajj

An Overview of ‘Umrah and Hajj

As we all know, Hajj is performed in the month of Dhul Hijjah! The 12th month of the Hijri Calendar. Before performing the Hajj, most people also perform the ‘Umrah, or lesser Hajj. ‘Umrah can be done any time of the Whole year But Can’t Perform Hajj.

Here is an overview of the different activities we do in ‘Umrah and Hajj. There are 12th steps in a Hajj. What is the Ihram, Talbiyyah, Tawaf hajj, maqam e Ibrahim, Sa’ee, Cut the Hair, 8th Dhul Hijjah, day of arafah, Jamarat and Tawaf al Wada’

Dear users If you want to Download More Islamic books on Umrah Hajj in Urdu and English. The Hajj: Tafsir Of Surah Ali-Imran Ayahs 96-97, Hajj & Taw heed, How to Perform the Hajj and much more. So Please Scroll down and get what you want. Thanks for visiting our page. 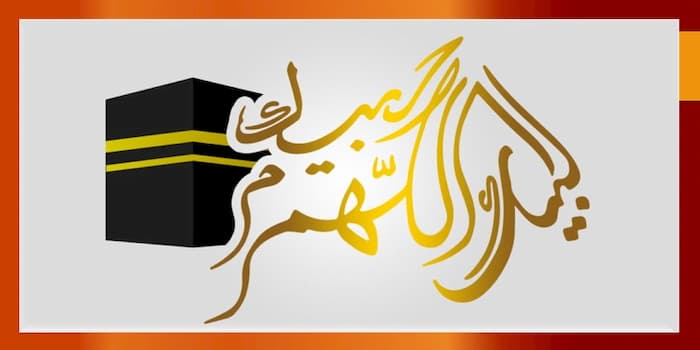 Before performing ‘umrah or the hajj, a pilgrim must enter the state of ‘ihram‘. Here are two helpful coloring pages to help you understand what is ihram, how you enter Ihram, as well as what is permissible and what is not permissible during ihram. Enjoy!

After entering the sight  of Ihram, you should start reciting the Talbiyyah all the way till you reach the Ka’ba for Tawaf!

When we reach the Ka’bah  Shareef we perform the Tawaf which means going around the Ka’bah 7 times while praising Allah. Can you favor  the difference between the two pictures?

We have almost completed ‘Umrah. The next step is to do the sa’ee (the quick walking) and running between the mountains of Safaa and Marwa! Can you find Umm Jamal & Abbu Jamal in the picture below?

The last step of ‘Umrah is to cut our hair and then we come out of the state of ihram. Color in this picture!

First day of Hajj, When we again enter Ihram and go to Mina where we will sleep in tents. But where is Umm Jamal’s tent?

9th Dhul Hijjah is Yaum ul ‘Arafah, the GREATEST day of the entire year! On this day the people performing Hajj gather on the Mount of ‘Arafah. Afterwards they head to Muzdalifah!

10th Dhul Hijjah is day of ‘Eid ul Adha for Muslims worldwide! On this day, the people performing Hajj travel back to Mina to do the following:

These are the very last days of Hajj! On these days, the people performing Hajj:

A Brief Guide to the Rites of Hajj and Umrah

Fiqh us-Sunnah The Book of Hajj

Haj and Umrah from A to Z Holy pilgrimage

The Book of Hajj and Umrah pilgrimage travel

I will beg Allah to benefit my family and yours through this very humble effort. May Allah shower of blessing upon you and Your Family. Ameen. If you found any mistakes in this document, kindly please and contact us at hdhuddi @ gmail.com 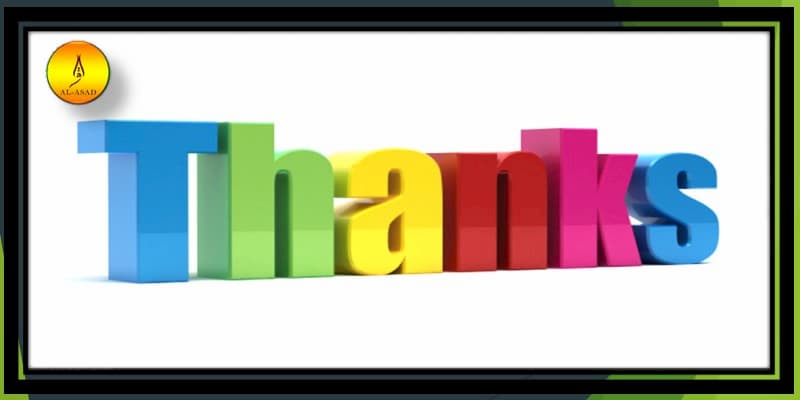