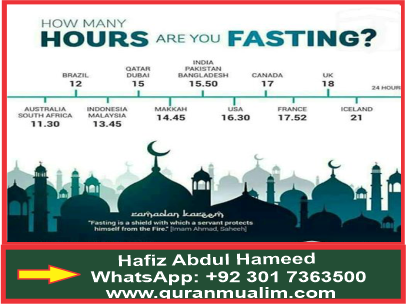 Dear Islamic brothers! We should make our eyes fast by looking at only permissible things such as Masājid, the Holy Quran, the tombs of Auliyā scholars and pious people. If possible, we should see the Holy Ka’bah, the sacred streets, valleys and mountains of Makka-tul-Mukarramaĥ the walls and houses of Madīna-tulMunawwaraĥ the green dome, minarets, deserts, gardens and the blessed Masjid of Madīnaĥ.

Dear Islamic brothers! Please do make your eyes fast. Everyone should make his eyes fast constantly. Never misuse this gift of Allah   in watching what has been prohibited by Sharī’aĥ such as films, dramas, Nā-Maḥram women, attractive boys with lust or any one’s private parts and even one’s own private parts unnecessarily. Similarly, do not watch games or amusements that make you heedless of divine remembrance like the dance of monkeys and bears on streets (making monkey and bears dance and watching their dance are both impermissible).

Further, avoid watching cricket, wrestling, football, hockey, cards, chess, video games, table football, etc. (both watching and playing them is impermissible. The games that involve exposing one’s knees or thighs because of wearing shorts are even worse. Remember, exposing the body from navel to and including knees is not permissible and, any other person’s looking at these parts of body is also impermissible). Do not peep into another person’s house without his permission, nor look at someone else’s letter or notebook without his permission. Remember! A Ḥadīš states, ‘Anyone who looks at his brother’s letter without his permission looks in fire.’ (Al-Mustadrak, pp. 384, vol. 5, Ḥadīš 7779) 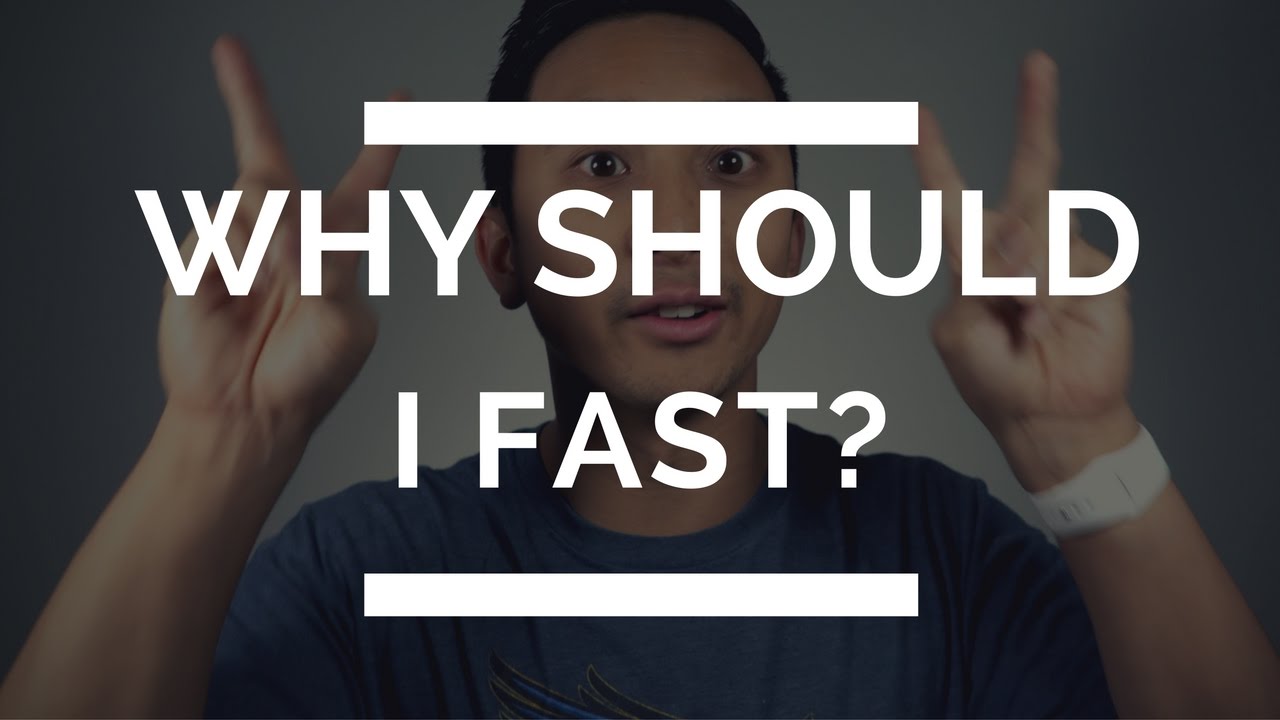 May I never look at anything sinful

Bless me with such modesty, Yā Rab

May I do not look at anyone’s faults

Nor do my ears hear anyone’s faults, Yā Rab

Bless me with a glimpse of green dome

And with death in holy visions, Yā Rab

Fast of ears implies listening to only permissible voices and sounds such as recitation of the Holy Quran, Sunnaĥ-Inspiring speeches, useful talking, the Ażān and the Iqāmaĥ, reply to the Ażān and the Iqāmaĥ etc. Never listen to drum-beating, music, songs, useless and indecent jokes, backbiting, telling tales and faults of other people etc. Do not eavesdrop anyone’s private conversation.

The Prophet of Raḥmaĥ, the Intercessor of Ummaĥ has said: If anyone listens secretly to the conversation of other people who resent it, on the Day of Judgement, molten lead will be poured into his ears. (Mu’jam Kabīr, pp. 198),

Fast of the tongue implies uttering only permissible and good words such as recitation of the Holy Quran, Żikr, Ṣalāt-‘Alan-Nabī, Na’at, Dars, Sunnaĥ-Inspiring speeches, call to righteousness, useful and helpful religious speech etc. Avoid useless talking. Beware! Never misuse your tongue in committing sins such as abusing, lying, telling tales etc. If a spoon becomes impure, it can be washed by pouring one or two glasses of water on it but if the tongue becomes impure due to indecent speech then the water of seven oceans will not be able to purify it.

I WILL effects of tongue’s misuse:

Sayyidunā Anas  has narrated a Ḥadīš that one day the Beloved and Blessed Prophet ordered his companions to fast and then said: ‘None of you is to do Ifṭār until I permit you.’ So the people fasted. In the evening, the companions came individually to the Noble Prophet and said, ‘Yā Rasūlallāĥ I have fasted today, please give me permission to do Ifṭār’,the Noble Prophet would allow them to do Ifṭār. One of the companions , came and said: ‘Yā Rasūlallāĥ  In my house, there are two girls who have also fasted today, they feel shyness in coming here, please allow them to do Ifṭār.’ The Holy Prophet turned his face away from him; he asked for the second time, but the Blessed Rasūl turned his head away from him again. When he asked for the third time the Holy Prophet said, revealing the news of Ghayb, ‘Those two girls have not fasted, how (can they say) they have fasted? They have been eating the flesh of people all day long, go and tell them to vomit, if they have fasted.’

The companion,went home and told them what the Noble Rasūl said. When they vomited, blood and pieces of flesh came out of their mouths. The companion, ’returned to the Holy Prophet and told him about the girls’ condition. He said, ‘I swear by the One in whose omnipotence my life is! If it had remained in their stomachs, fire would eat them. (Because they both backbit others).’ (Attarghīb Wattarĥīb, pp. 328, vol. 3, Ḥadīš 15)

According to another Ḥadīš: When our Beloved and Blessed Prophet turned his face away from the companion  ‘came in front of the Noble Prophet and said, ‘Yā Rasūlallāĥ they both have died’ or ‘they are about to die.’ The Prophet of Raḥmaĥ, the Intercessor of Ummaĥ, the Owner of Jannaĥ commanded him to bring the girls to him. When they came he had a pot brought and ordered one of them to vomit in it. She vomited until the pot was full of blood and pieces of flesh. He ordered the other one to vomit; she also vomited as much. The Noble Prophet said, ‘They fasted from the things that Allah   declared Ḥalāl (i.e. eating, drinking etc.) but broke their fast with the things that Allah   declared Ḥarām. The thing is, they sat together and began to eat the flesh of people (by backbiting).’ (Attarghīb Wattarĥīb, pp. 95, vol. 2, Ḥadīš 8) 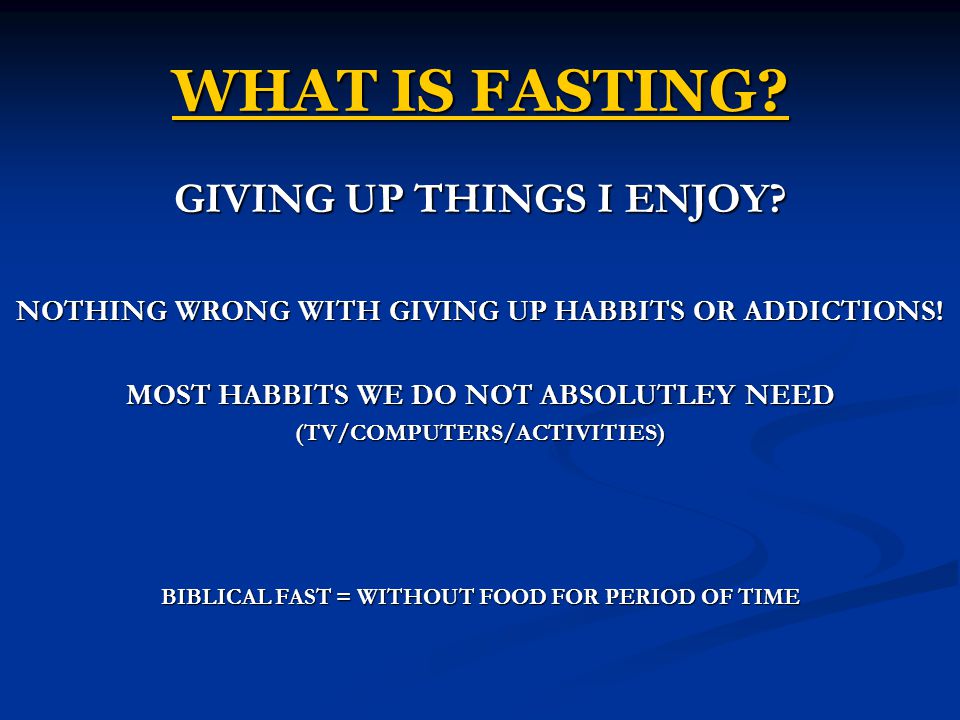