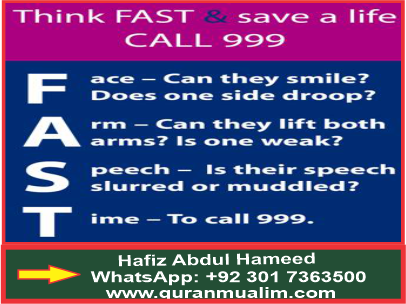 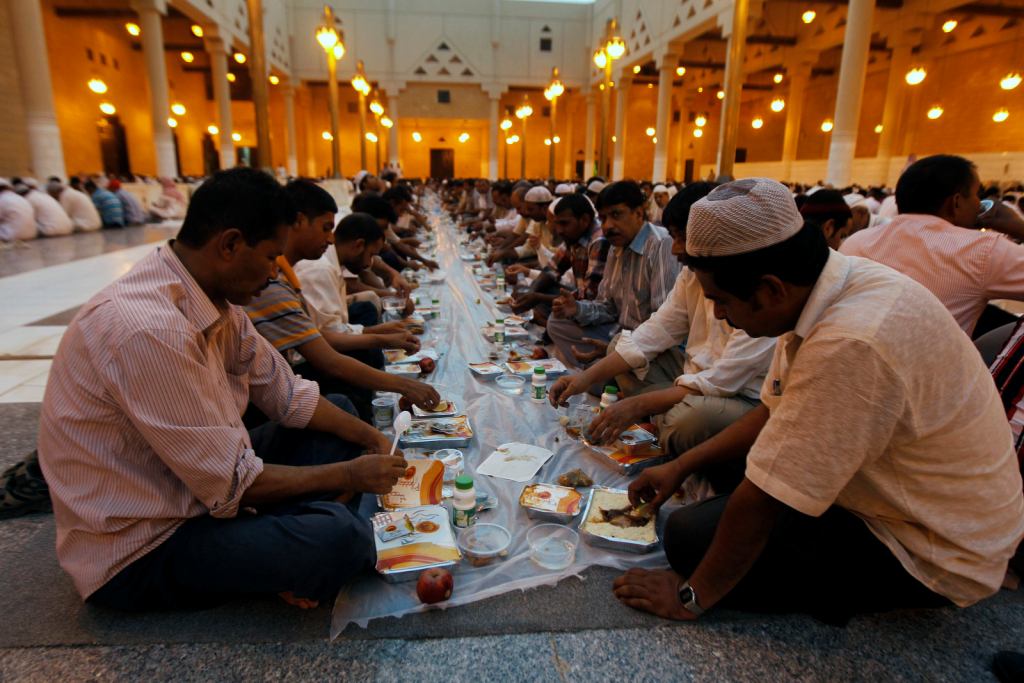 Dear Islamic brothers! Though the apparent precondition of fast is to abstain from deliberately eating, drinking and intercourse, there are also some manners of fasting which we must get to know so that we can succeed in acquiring all the blessings of fasting. There are three degrees of fasting:

The literal meaning of fast is ‘to abstain’ while by Sharī’aĥ, it implies to abstain from deliberately eating, drinking and intercourse from dawn (Ṣubḥ-e-Ṣādiq) to sunset. This is called the fast of the common people.

2. Fast of the pious

In addition to abstaining from eating, drinking and intercourse avoiding all types of evils is the fast of the pious people.

3. Fast of the ascetic

To refrain from all the worldly activities and devote oneself completely to the worship of Allah         is the fast of the ascetic.

Dear Islamic brothers! In addition to abstaining from eating and drinking, we must also prevent all of our body parts from sins.

Sayyidunā Dātā Ganj Bakhsh ‘Alī Ĥajwaīrī has said: In actual fact, fast implies ‘abstinence’ which has many conditions such as preventing the stomach from eating and drinking; preventing eyes from seeing someone lustfully; preventing ears from listening to backbiting; preventing the tongue from useless and inflammatory talking; preventing the body from disobeying Allah   in any way and so on. One can be called a true fasting person only when he fulfils all the aforementioned conditions. (Kashf-ul-Maḥjūb, pp. 353-354)

Unfortunately! Most of our Islamic brothers and sisters do not follow the manners of fasting at all, they feel proud of remaining thirsty and hungry. Despite fasting, they commit a lot of such acts forbidden by Sharī’aĥ. Even though such a fast will be considered valid but one will not be able to derive spiritual peace and pleasure from such a fast.

Sin even in fast!

Dear Islamic brothers! Please have pity on yourselves and ponder carefully! In Ramadan, the fasting person avoids eating and drinking during the day, which was absolutely permissible even during the day in other months. Now ponder! Even the acts, such as eating and drinking, which were Ḥalāl (lawful) before Ramadan are forbidden in this sacred month, so the acts which were already Ḥarām such as backbiting, lying, telling tales, suspicion, abusing, watching films, dramas and Nā-Maḥram women etc., shaving the beard or trimming it less than a fist-length, misbehaving parents, hurting others without the permission of Sharī’aĥ will automatically become even more severely Ḥarām.

Allah does not need anything

Remember! The Holy Prophet has warned, ‘If anyone does not refrain from indecent talking and evil acts (remember) Allah   does not need his remaining

He has also said, ‘Fasting implies abstaining not only from eating and drinking but also from useless and indecent talking.’ (Al-Mustadrak, pp. 67, vol. 2, Ḥadīš 1611)

Therefore, as a fasting person refrains from eating and drinking he should also abstain from sins such as lying, backbiting, suspicion, laying a false blame, misusing his tongue etc. The Prophet of Raḥmaĥ, the Intercessor of Ummaĥ has also said: If someone fights you or abuses you, you should say to him ‘I am fasting.’ (Attarghīb Wattarĥīb, pp. 87, vol. 1, Ḥadīš 1)

I will eat you

Dear Islamic brothers! These days if a person begins to fight another, he replies, ‘Shut up or else I will break my fast by eating you’ (Allah   forbid). We must never utter such words and should always remain humble. We can avoid such matters only when we make all of our body parts have fast (by preventing them from committing sins)

Meaning of fasting of body parts 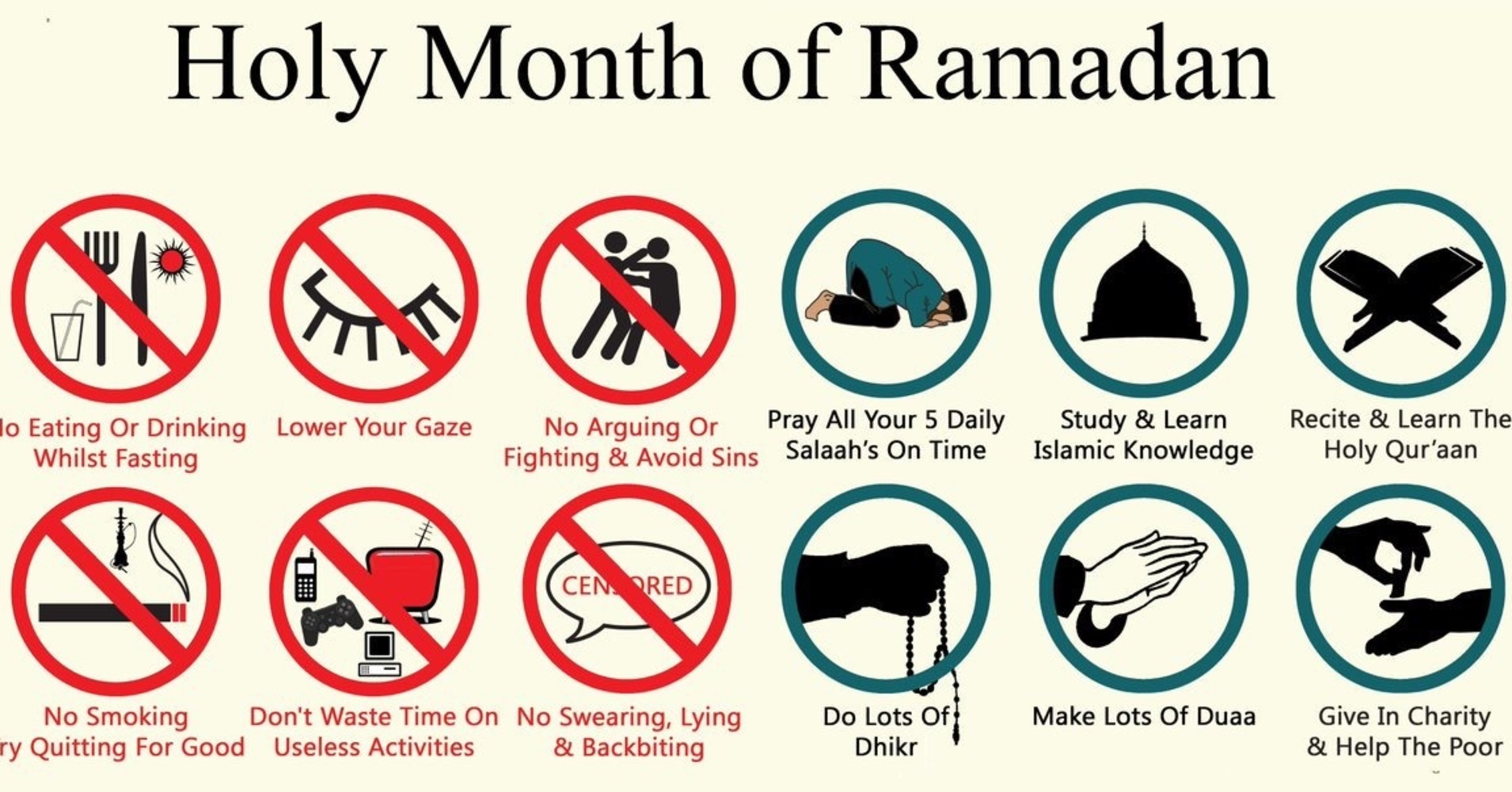 The fast of body parts (e.g. preventing all the body parts from committing sins) is necessary not only in the state of fast, but also throughout the life. This is possible only when we have fear of Allah   in our hearts.

Ponder over the terrifying situation of the Judgement Day! Everyone will be worried about himself; the sun will be showering fire (scorching heat), tongues will be hanging out of mouths due to extreme thirst. Wife, mother and father will be avoiding husband, son and children. Sinners will be caught, their mouths will be sealed and their body parts will testify to their sins. It is mentioned in Sūraĥ Yāsīn: Today, We shall set seal on their mouths and their hands will talk to us and their feet will bear witness of their doings.  [Kanz-ul-Īmān (Translation of Quran)] (Part 23, Sūraĥ Yāsīn, verse 65)

O weak and feeble Islamic brothers! Fear from the troubles and tribulations of the Day of Judgement and make ardent efforts to prevent.

1 thought on “Write detail about forms of fasting Ramadhan?”