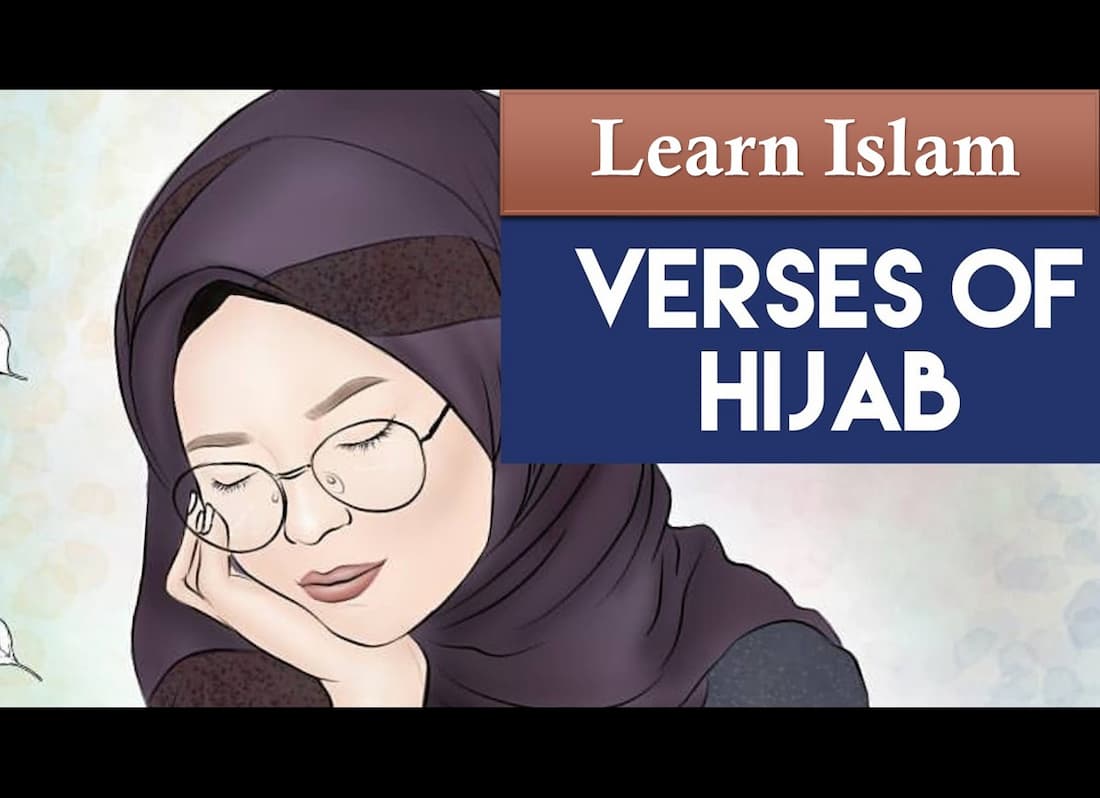 The fact is that all the above injunctions in abovementioned ayas of Sñrat al-Nñr are to prevent adultery and rape. Thus, they provide the best preventative strategies and treatment for the protection of both men and women’s honor and modesty. Also, these commands are the most effective for shaping character and gaining purification of the inner self [tazkiyat al-bóøin]. However, those who are blinded by selfishness and carnal desires will not be able to appreciate the beauty of these ayas.

In blind faith of the West and imprisoned by their carnal desires, many wish to do away with these commands which preserve the honor [of women]. They reinterpret the words illó mó þahara minhó (except that which appears thereof ) in a way that suits their purpose. They claim that since some of the ýaúóba l and tóbi‘īn have been reported to interpret this portion of the aya as meaning face and hands, it is therefore permissible for women to come in public with their faces uncovered. This misconception is being promoted for the sheer purpose of following western values and obtaining freedom from the dictates of Dīn. 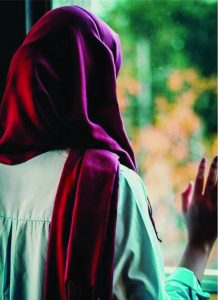 The reality, as explained before, is that the words except that which appears thereof is to clarify that a woman is allowed to expose her face and hands when worldly and religious needs and circumstances necessitate it. It is a general rule which in no way is meant to define the people in front of whom a woman is or is not allowed to uncover. The next aya defines the men before whom a woman is allowed to uncover her face, hands and beauty. The following aya, (and must not expose their adornment, except to their husbands or their fathers)

clearly states that women may not expose their face and hands except in front of maúórim men. If except that which appears thereof allows women to uncover their faces in front of men as deduced by the blind followers of the West then:

has nothing to do with hijab but with those parts of a woman’s body [satr] that are forbidden for her to expose. The next part of the aya is about hijab and those men in front of whom she can expose her hands and face [i.e. appear without hijab]. Thus, it is made clear that it is forbidden to uncover the face in front of all men except the mahórim. Thus, the commentators of the Qur’an, such as Ibn ‘Abbós g, Ibn Jarīr and Ibn Kathīr explain the aya accordingly. Ibn ‘Abbós g explains: فهذا تظهر في بيتها لمن دخل من الناس عليها

(A woman can expose her beauty in her home only in front of those men who are permitted to enter her home and be in her company.)

This point clarifies that women can expose their beauty in their homes in front of only those men who are permitted to enter the home [i.e. the maúórim]. [I seek refuge in Allah u !] In no way does it mean that she may expose her beauty on the streets or marketplaces. The above aya confirms that there is no harm for a woman to expose her beauty [face and hands] in front of the men who are permitted in her home according to the Shari‘a, such as her father, brother, etc. Ibn Jarīr states that it is not permissible for women to display their beauty in front of anyone except maúórim. 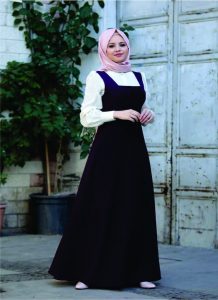 In this aya, Allah u listed the maúórim of a woman and said that though she is permitted to expose her beauty before them, it must not be with the intent to show off her adornment. ( Tafsīr Ibn Kathīr)

(And tell the believing men that they must lower their gazes)

Allah u addresses the women:

Remain in your homes, and do not display [your] beauty as it used to be displayed in the days of earlier ignorance … If women were allowed to move around freely with their faces exposed, then why was this command necessary? Allah u says:

And when you ask any thing from them [the blessed wives of the Prophet], ask them from behind a curtain. That is better for the purity of your hearts and their hearts…

…So, do not be too soft in your speech, lest someone having disease in his heart should develop fancies [about you]; and do speak with appropriate words.

If it was permissible for a woman to come out freely in front of men, then what was the need for this command?

This is because the noise from the jewelry will draw the attention of strangers and may excite their desires thus creating the possibility of fitna. ( Ma‘órif al-Qur’an)

Now, in light of the above arguments, who can claim that the Shari‘a, which attempts to close all the different avenues that lead to lewdness, sexual excitement and freedom, opens them anew and allows women  to go freely in front of others with their faces exposed? 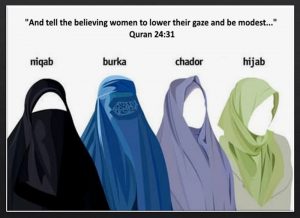