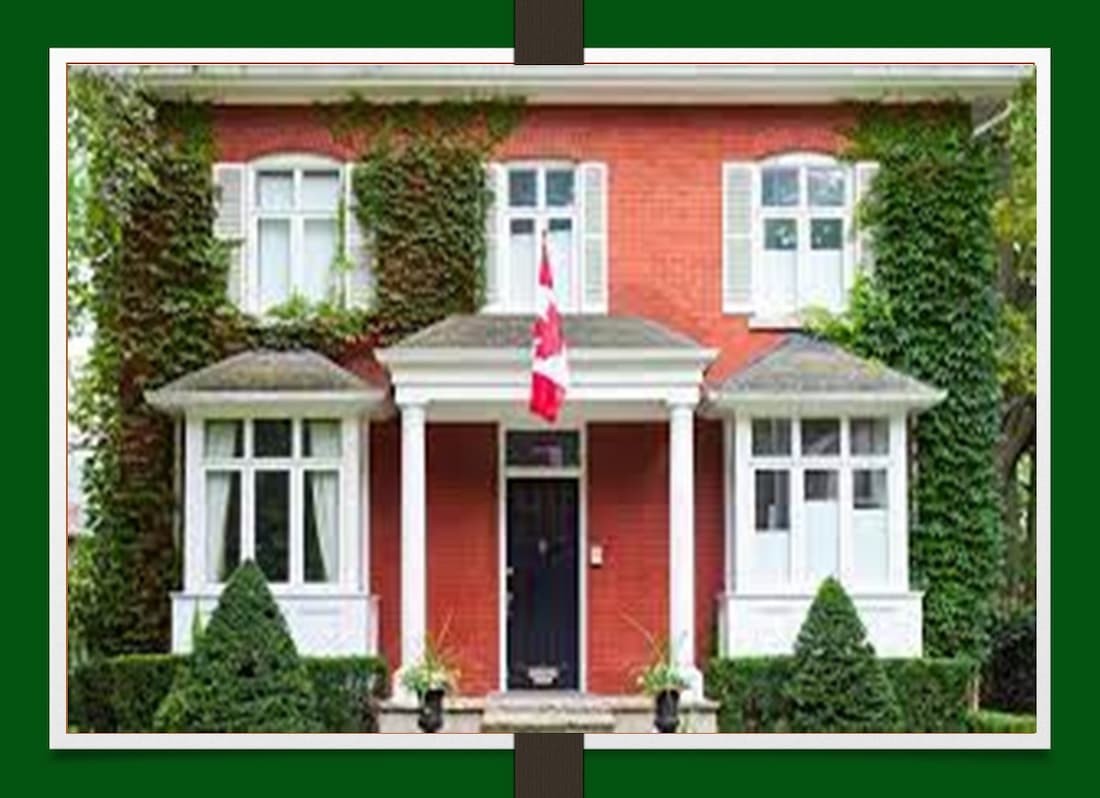 SEEKING PERMISSION BEFORE ENTERING A HOUSE

In this Article We will learn about What We Should Seeking Permission Entering a House? The Shari‘a also requires that we seek permission and not trespass into other’s homes in order to preserve the privacy and sanctity of the home. Allah u says:

(O you who believe, do not enter houses, other than your own houses unless you seek permission and greet their inmates with salóm. That is good for you, so that you may be heedful). (24:27)

One of the major reasons for the above order is to allow women of the house time to move into the inner quarters of the house before a nonmaúram walks in. This subject will be discussed later, if Allah u wills. 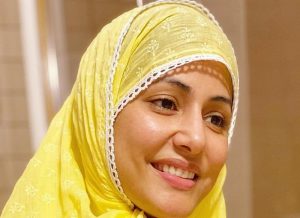 Shari‘a makes concessions for elderly women who no longer have sexual desires. Allah u says:

O you who believe, the slaves owned by you, and those of you who have not reached puberty, must seek your permission [to see you] at three times; before the prayer of Fajr, and when you take off your clothes at noon [to lie down or sleep], and after the prayer of Isha. These are three times of privacy for you. There is no harm, neither to you nor to them, after these [three times]. They are your frequent visitors, as some of you are [frequent visitors] of the others. This is how Allah u explains the ayas to you. Allah u is All-Knowing, All-Wise.

When the children from among you reach puberty, they must seek permission, as the permission is sought by those before them.  This is how Allah u explains His ayas to you. Allah u is All Knowing, All-Wise.

And those old women who have no hope for marriage, there is no sin on them, if they take off their [extra] clothes while they do not display their adornment. Still, that they refrain [even from this] is better for them. Allah u is All-Hearing, All-Knowing. (24:58-60)

The third aya provides concession for such elderly women who no longer desire to get married nor are they attracted to men. They are allowed to take off their outer garments (‘abóya, hijab, robes, etc.) in front of men other than maúórim, provided it is without display of their make-up and adornments. Despite the concession, they are reminded that it is preferable to remain modest [and continue to wear their outer garments]. ‘Abd Allóh ibn Mas‘ñd g narrates that elderly women are allowed to take off their big shawls and hijab and can wear their normal clothes with simple scarves.

In conclusion, all the aforementioned ayas can be summarized as follows:

selves in outer cloaks [‘abóya or jilbób] so as not to expose any part of their bodies.

1 thought on “What We Should Seeking Permission Entering a House?”