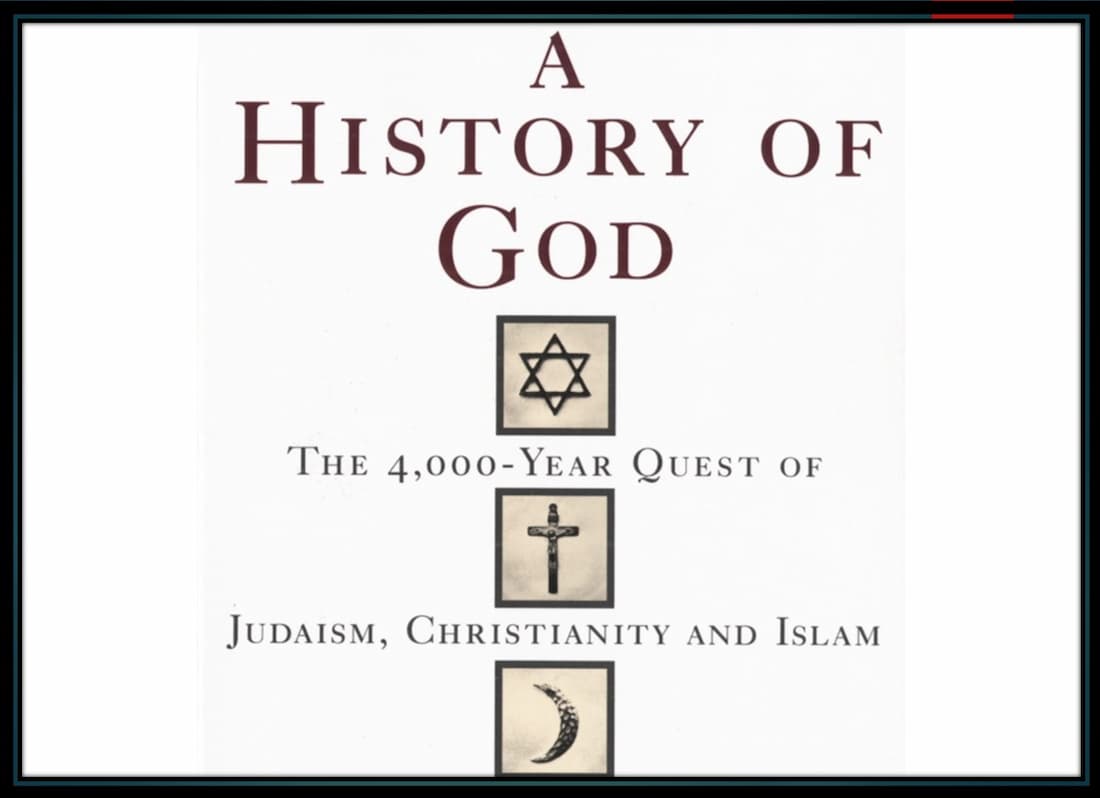 A History of God: all the regions in the world believe in super natural power. This supernatural power is named by the different religions with different names. The concept of God has been present in the history of the world but the aspects and beliefs vary with generation to generation, region to region and nation to nation. Christianity, Judaism and Islam are the three great religions whose followers believe in the existence of God whereas Hindus, Buddha’s and communist do not believe in ant God or the existence of God.

The Christ and Moses are the prophets who founded the religion of Christianity and Judaism respectively though their message was to preach the oneness of Allah and to invite the people to worship Him and no one else but with the passage of time, their concept of God went on changing and now in the present world, they worship God symbolically and as such their belief on God has been no stronger. 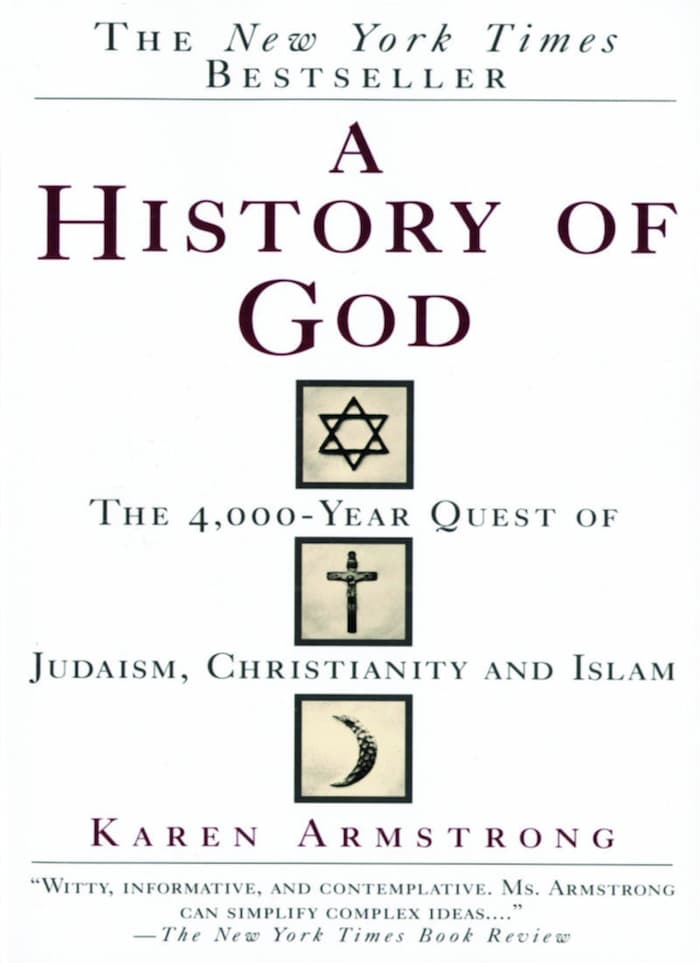 Another thing that is discussed in the book by the author is the question which religion came first Islam or Christianity? In fact the book throws light on the topic of the history of God.  But above everything else, the book in hand discusses the basic question that arises in the minds of the most of the people living in the East or the West is why God does exist? How the three big religions in the world altered the concept of God? Whether these three big religions of Islam, Christianity and Judaism have any kind of influence on each other?  These are the basic questions that are discusses in this marvelous book by Karen Armstrong. He traces the origin of the concept of God in the history.

He is eager to know how the men and women started to perceive God and how the worship was started and how much influence did the concept of God exercised on the lives of the people. His research covered the period from Hazrat Abraham to the present day. 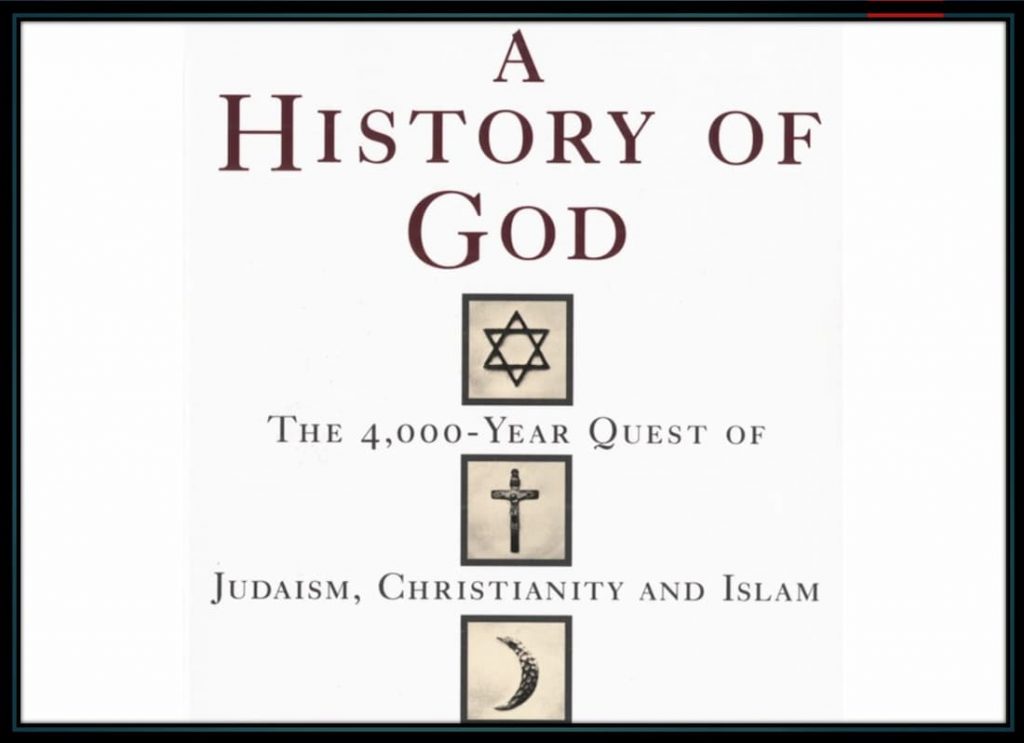 The author starts his research from the Jews. He traces the history and logic how they transformed themselves from the idol worship in Babylon to the purely monotheism. It is the century old concept in the history. He is of the opinion that both Islam and Christianity grew from this basic and revolutionary idea but with these new concepts, both the religions of Islam and Christianity furnished the idea of the one God to make it suitable to their social and political requirements and needs. He also traces the old philosophy and medieval mysticism to the reformation period. Karen performs the near wonder of the distilling the intellectual history of monotheism into one superbly readable volume. It was to take its position in the classic period.

Praise for History of God. The book is very interesting and worth reading to get to know the basic concepts of the three major religions of the world. How they started to believe in the existence of God and the concept of the oneness of God in the line of the history with the help of historical references.