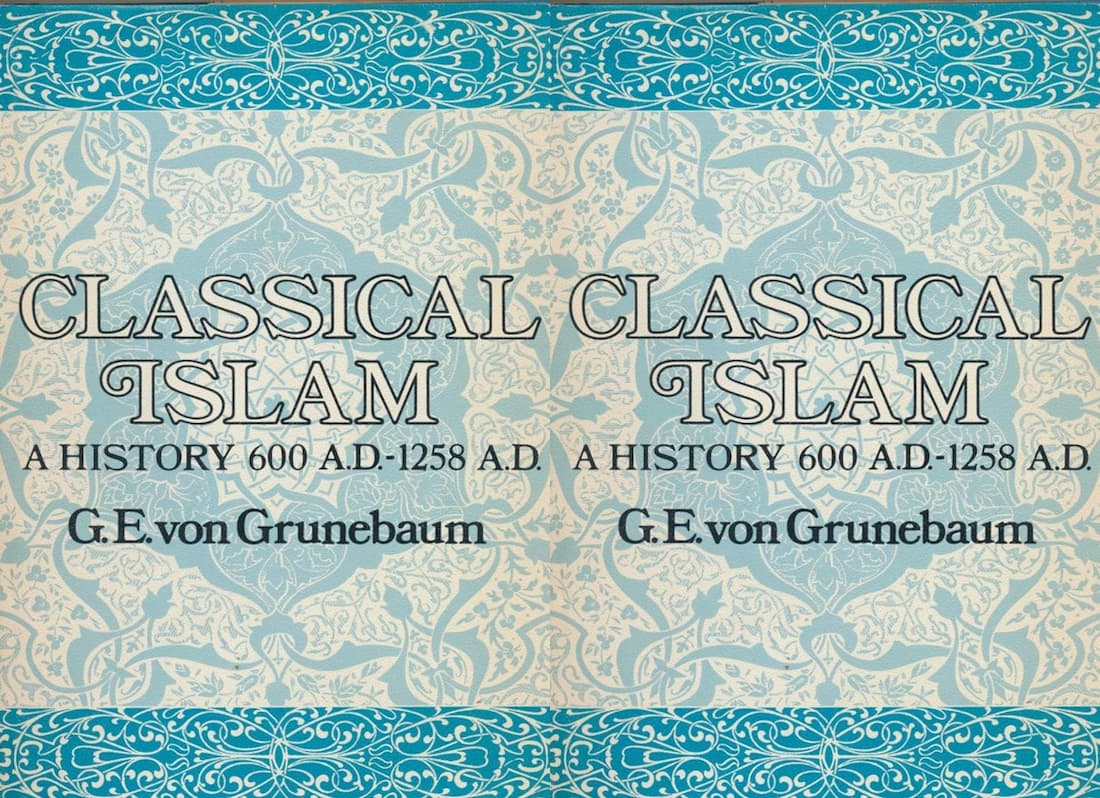 Classical Islam: Islam is a complete code of life and guides and leads in every department of life. There is not a single corner of the life which has not been touched by Islam. The teachings of Islam are everlasting and for all the times and ages. Jihad is an important element of the Islamic teachings and religion. The concept of worldly life is incomplete without the Jihad is unimaginable. Jihad is used in many terms. The word jihad means struggle and effort with full zeal and zest with strong belief in Allah for the reward of these efforts and struggle. Classical Islam is term that is used for the Islam which was present at the time of the prophet Muhammad and his companion. With the passage of time, many changes have occurred and new trends and terms are introduced. 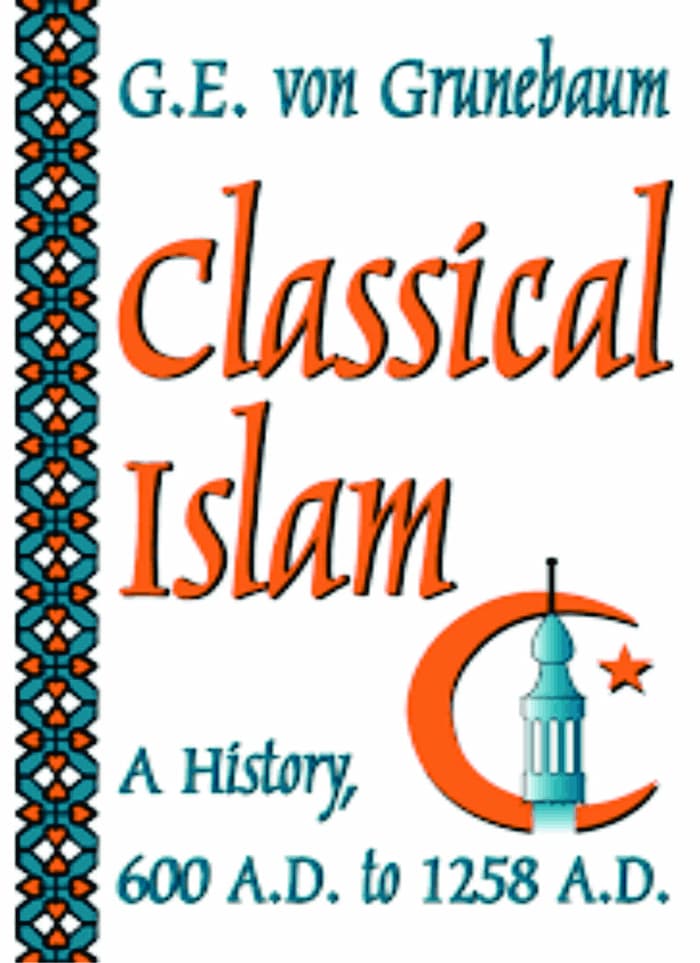 The book classical Islam is written in very poignancy and beautiful manner of explain the true nature of Islam and the traditions associated with it in the early times of it in the Arab. The subject matter is very serious and is dealt with sagacious manner.  The author starts his book by reminding us that the basic spirit of the societies is hidden and associated with the history and its identity with history.  The book also reminds us that Islam achieved great success and victories in the fields not only in the battle fields but also in politics, economic, social and justice.

The book tells the history of Islam and it opens to render for us that essence accessible and reveal it on all sides. The book also reveals the great quality of Islam in term of its faith. This faith provides the basic explanation of the world, how to live in the world and the attitude towards thinking. 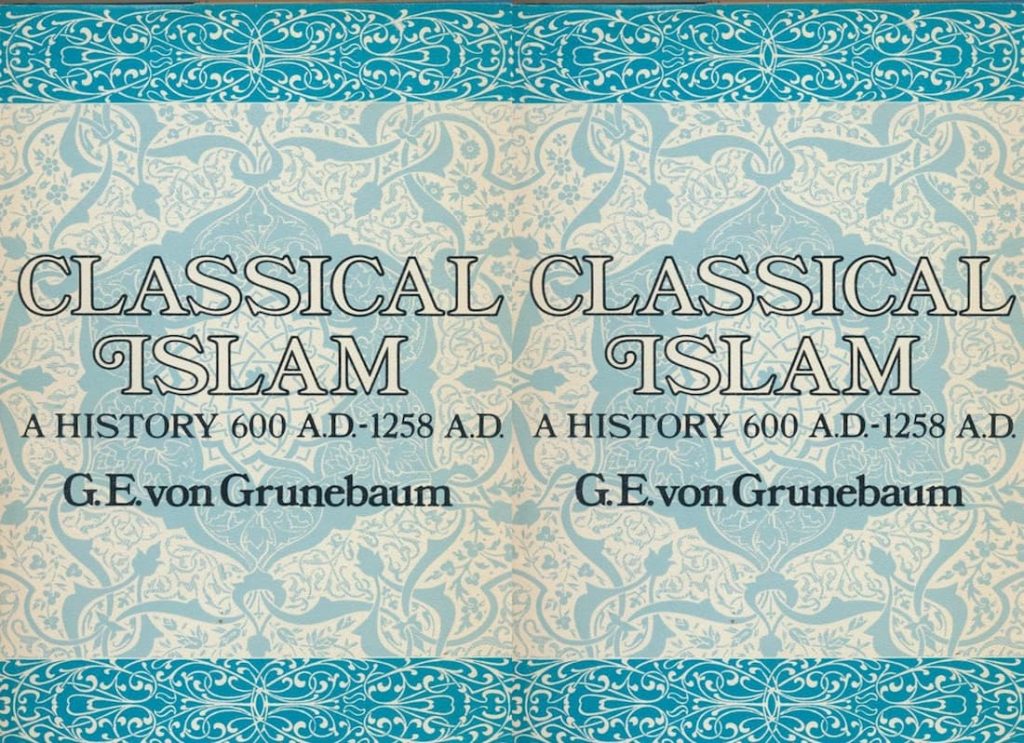 This faith and its explanation prove beyond the political support and institutional proof. History does not provide any solid proof about the relevance of the Jihad with violence. The classical period comprises the period which starts from the prophet hood of Muhammad ﷺ in 610 A.D. till the conquest of the well known city of Baghdad by the Mongols in the year 1258.  This period is called the golden period of Islam as Islam spread politically as well as religion and intellectual community in the world. This period provides base for the growth of the great Islamic civilization in the North Africa, the Near East, Persia and India. The expansion of the great civilization also spread in the whole world wherever the Muslims went and exercised high influence on the world.

The book also throws light on the authoritative history by the leading experts of the world. Classical Islam examines the relationships, both cultural and political, between the Islamic world and the Mediterranean countries and India and elaborates on the economic, social, and intellectual factors and forces that shaped the Muslim world and molded its interactions with infidels. The language of the book is easy and comprehensible. The book lays stress on the intellectual trends, political events and tendencies which are found in Islamic history