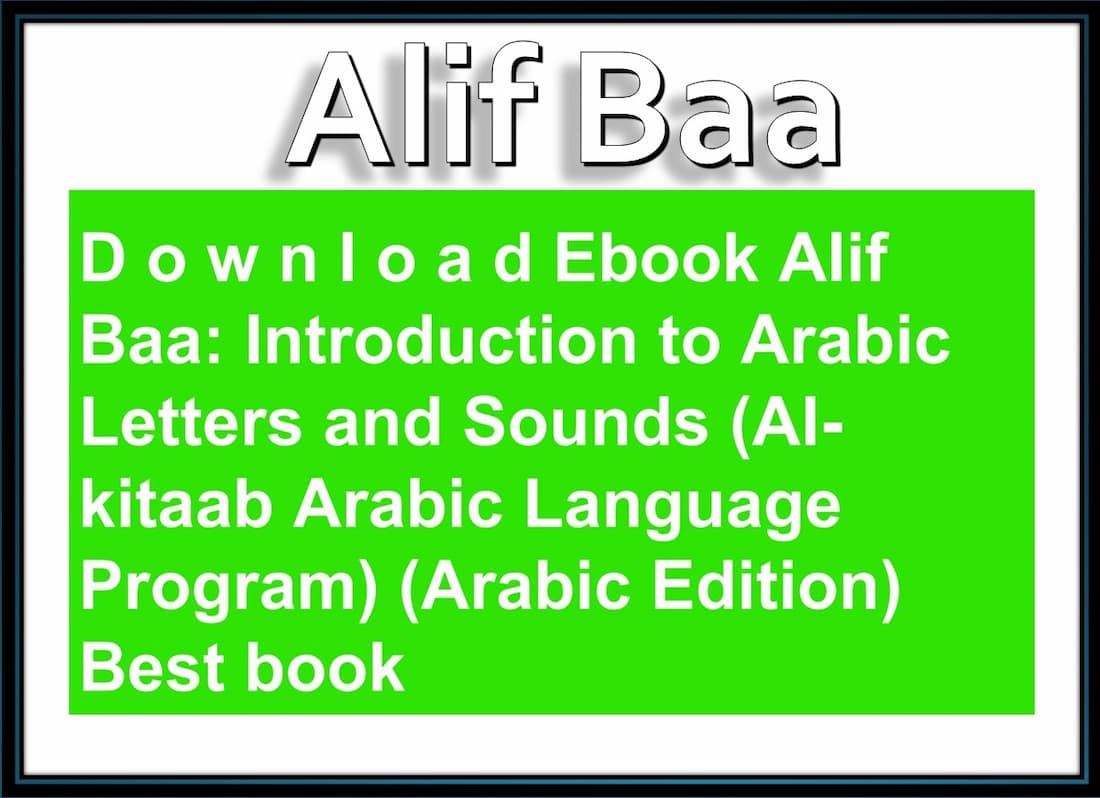 Alif Baa: Language is used as the means of communication and to express ones feelings and emotions to the other person. Languages vary with the region to region and area to area. Countless languages are spoken and understood in the world. But the grammar is universal and remains the same in all the languages except the few changes that might be present in the order of the parts of the speech.

Arabic language is one of the oldest languages of the world. Form the prehistoric period till today, many changes have been occurred in pronunciation and the ascent but the underlying rules are the same. The rules of grammar govern the language and for some people, grammar seems difficult to grasp and understand. Some people easily grasp the grammar and are able to transfer their feelings and emotions not only in the spoken form but also in the written from.

Alif baa the book that tells the story and description of the basic the language. It is the part of the Al kitaab. The Al kitaab is about the Arabic language program for the benefits of the learner of the beginners. It is third volume of the masterpiece. Alif Kitaab can be cited as the best book for the learners of the Arabic language. The book on the Alif baa is for those who want to learn the basic grammar and language of the famous language Arabic. In this book introduction is given about the Arabic letters and sounds. The book has another advantage that it facilitates the English speaking students to learn the Arabic language with the help of integrated method of learning. 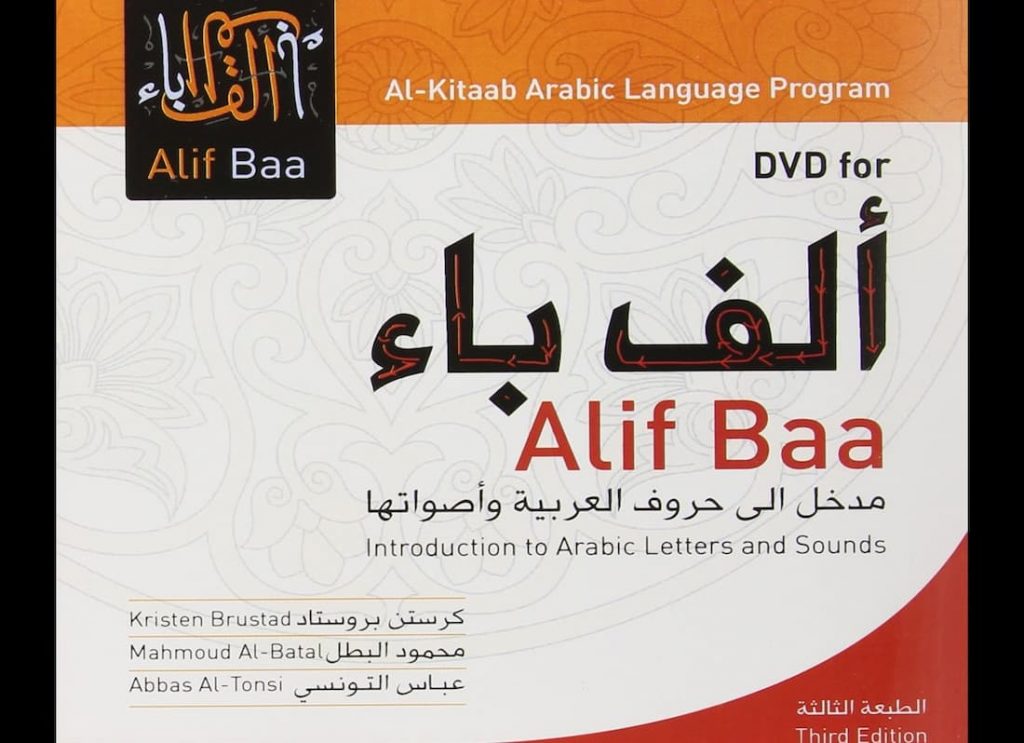 Like Alif Baa: Introduction to Arabic Letters and Sounds

The Alif Kitaab is the collection of all the basic information that is required by the learners of the language of Arabia. This material consists of the basic material in terms of sounds of Arabic language, writing its letters and speaking the Arabic language. Also the book Alif ba provides the necessary audio and video contents that are required by the learners to complete their home work and related workbook. To supplement the course, the publisher has launched a website to provide plenty of exercises for the learners. 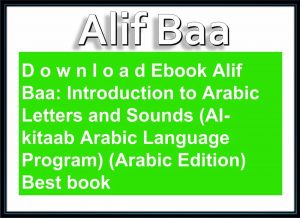