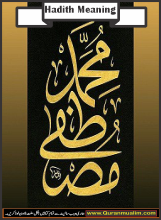 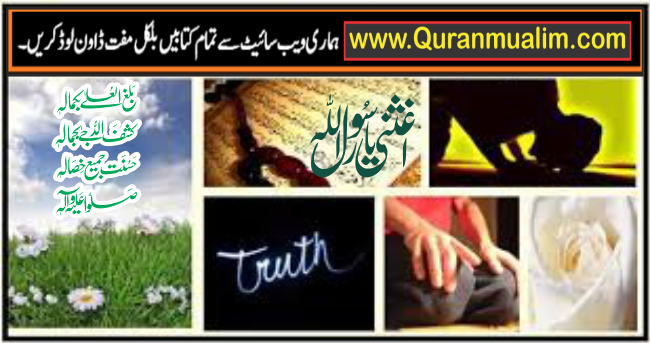 An Introduction to the Hadith ( John Burton )

Meaning and scope of Hadith

The term Hadith meaning  refers to the Prophet’s sayings, doings, practice and explicit or implicit approval of the words or deeds of anyone else. The word is from the Arabic Verb Hadith meaning ‘to inform’ or ‘to report’. In technical language, Hadith meaning  refers to the reports, statements, acts and approvals of the companions of Messenger of Allah and their immediate successors. Hadith is of historical importance, being the statements and accounts given by eye-witnesses and active participants in the events. According to Muhammad Mohar Ali; these reports of events are so vivid and detailed that these should be no question as to their authenticity. For example when Suraqah Ibn. Malik Ibn. Ju’shum gives his own account of how, being lured by the Quraysh’s declaration of a price of one hundred camels on the head of the Messenger of Allah, he went in pursuit of the latter, being well geared up with his lance and arrows and using on his speedy horse, and the way he become miraculously incapacitated to doing any harm to the Prophet, and was obliged to come back unsuccessful in his purpose, there is no reason to doubt those accounts. Hadith therefore, is a combination of valid report and statements credited to Prophet Muhammad by those who lived with him. So after the  Qur’an a Muslim in turns to Hadith on matters affecting every facet of his or her life. The Hadith of the Messenger of Allah covers all aspects of human life such as the spiritual, economic, political, social, and even matrimonial. This was why the Hadith is next to the Qur’an in terms of references and guidance for the Muslims. In addition, Hadith covers the judicial aspect of the life of a Muslim. Today, judges and others who enforce the Laws of Allah rely on the model of Hadith for such implementation. Another area of coverage of the Hadith(meaning ) is in the administration of inheritance of wealth of deceased Muslims, the settlement of marriage squabbles, divorce as well as paternity of the child. It also covers areas of Islamic activities such as naming of a child, the burial rites as well as settlement of disputes between two communities. The Hadith covers a wide range of issues among Muslims. No wonder, therefore that many scholars in Islam rely on the Hadith of Messenger of Allah  to break up their claims on multifarious issues. 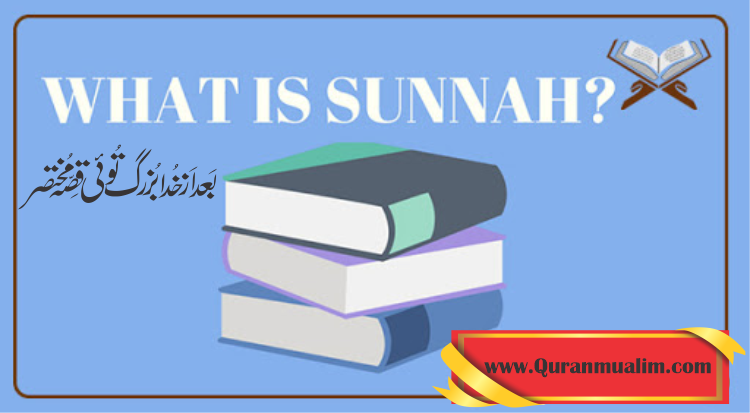 After the death of the Prophet, the companions and followers became all the more careful to remember and act upon his statements and directives. Many of them kept written notes of such statements and utterances of the Prophet. They have read in the Qur’an that whatever the Prophet instructs you, do it, and whatever he admonishes you against, shun it. They therefore started keeping those valuable statements so that they could attain the pleasure of Allah. When Messenger of Allah was alive, many questions on worship and other related issued on Islam were put to him. He will, immediately respond or ask such questioner to come back if he has no immediate guidance from Allah on the issue. But with his death, such opportunity was lost, and Muslims had to rely on the reports of those who were witnesses to the prophetic statement. This was the beginning of the birth of Hadith as a second instrument to guide the Muslims in the day-to-day practice of Islam.

Collection and compilation of Hadith (Messenger of Allah)

The writing down of the sayings of Messenger of Allah t which later became the Hadith was the works of his close companions (Sahabah) and the close companions that followed them (tabicun). These companions were so keen in taking notes of the prophets’ utterances that he once observed and had to ask them not to do so. The fear of the prophet was that this could lead to mixture of the Prophetic statements with the text of the Qur’an. One known companion of the prophets named ‘Urwal Ibn. Zubayr started the compilation of sayings of the prophet. According Ali (p.10), this companion became popular for this effort. A lot of first hand information about Islam was obtained from him. A large number of Urwa’s report became documents for many companions through his son Hisham and Ibn Shihab. All the student of Zuri , thay are all composer of Hadith, Muhammad ibn. Is’haq ibn, Tasar is rated the highest. This was principally because of his Hadith compilation known as Kitab at maghazi. This book consists of very useful Hadith material in its complete form. This was made possible through the efforts of ibn. Hisham (d.218H). Ibn. Is’haq’s grandfather, Yasar was a Christian Arab, while his father, Is’haq was zealous collector of Hadith. Ibn Is’haq also received his knowledge from Asim Ibn, Umar ibn, Qatada and Abdullah ibn, Abubakr. He later acquired more knowledge from Egypt and Iraq. 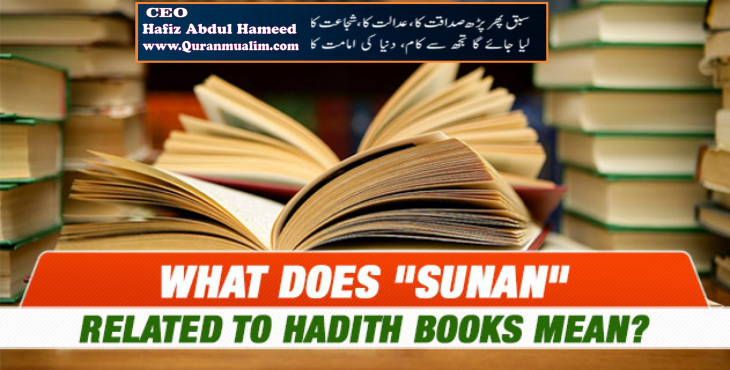 We should note that the period when literary in Hadith(MEANING) started flourishing was that of Khalifah Abu Jafar at Mansur. This was the time ibn. Is’haq secured patronage and wrote a book on Hadith for the Khalifah though not on an official capacity. Ibn Hisham later edited the work of Ibn Is’haq and this was later titled Sirat at Nabawiyyah, which was based on the copy of the work he received from Ibn.Is’haq’s immediate student, at Bukka’I (d.183 H). Unfortunately,  in spite of the general acceptability of the work of Ibn. Is’haq, the virtue of his work is somewhat compromised by the fact that some of his notable contemporaries like Malik ibn. Anas  and Hisham Ibn. Urwah questioned its credibility. Ibn. Is’haq himself acknowledged that he received information from the Jews, Christians, Persians and incorporated their traditions and accounts in his work. This was why he usually insert the expression ‘F’ ma ya z’umuna (as they think) in his work. Other younger  contemporaries of ibn. Is’haq who also took part in the early compilation of works on Hadith include Abu Ma’shar (Najih Ibn. Abd-al—Rahmam al- Sindi, d.170H) who wrote and also tilled his work Kitab at Maghazi. Mention should also be made of Yahya Ibn Wahb (125-167H) as well Abd -ar Razzaq Ibn Hamam (126-211). All these scholars acknowledge the pre-eminent position of Ibn Is’haq.  Another early compiler of the Hadith was Abubakr Ibn Muhammed Ibr. Amr Ibn Hazm. His grandfather, Amr Ibn Hazm, was appointed governor by the Messenger of Allah and was instructed to teach Islam to the people. By the last quarter of the first century of Hijrah, the collection, preservation and study of Hadith had begun. But this was limited only to the initiative of individual scholars and experts. Such collections were kept in the state. The personality of Messenger of Allah was a major factor in the Hadith collection. This was because the Qur’an in many passages extolled the personality of this noble Prophet and why his sayings and traditions should form the basis of the life patterns of Muslims.

Following are some of such passages: Say: If your fathers, your sons, your brothers, your wives, your kindred, the wealth that you have gain , the commerce in which you fair declined, and the dwelling in which you delight are dearer to you than Allah and his messenger, and striving in his course, then wait until Allah brings about His decision. (Qur’an 924) O you who believe, obey Allah and obey the Messenger of Allah Qur’an 4 verse 59) Say: If you really love Allah, follo me, Allah will love you and forgive your sins. (Qur’an 3:31) From the verses above it is clear that the life of the Prophet as well as his personality is what we refer to as the Hadith and the Sunnah (Messenger of Allah). Without the personality of the Prophet, Muslims would have had to rely only on the Qur’an and the explanation of scholars.