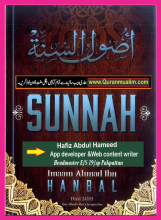 MEANING OF SUNNAH AND importance of the Sunnah : INTRODUCTION

In this course, you will learn about the Sunnah of Prophet Muhammad. The Definition of Sunnah and importance of  Sunnah is the practice, habits, deeds and actions of the Prophet. It is closely linked to the Hadith of the Prophet, and sometimes the Hadith and Sunnah are used together because the two are related to the prophet Muhammad. No successful study can be carried out on Hadith without the study of his Sunnah. 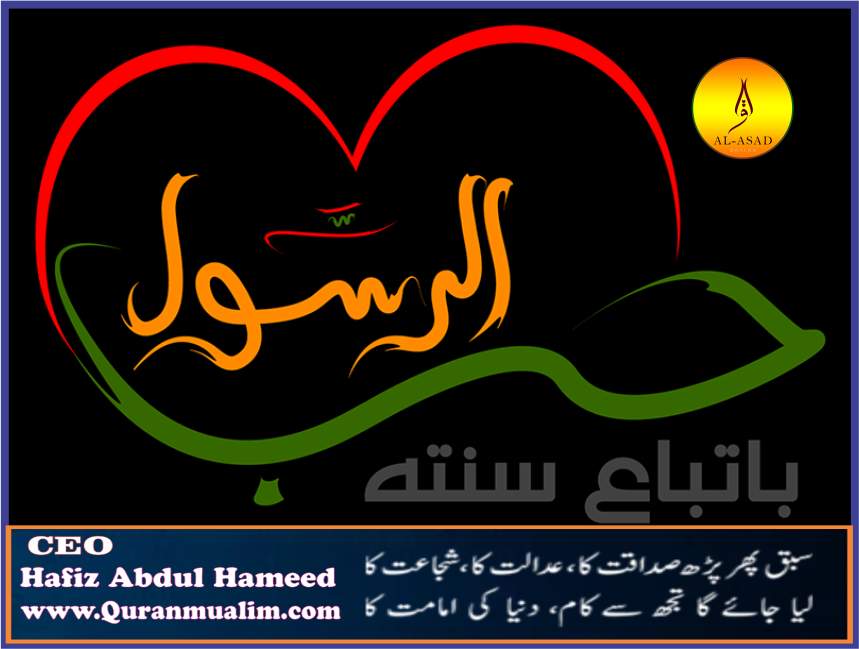 The Authority And Importance Of The Sunnah URDU

At the end of this course, you should be able to: Understand the Definition of Sunnah AND IMPORTANCE OF SUNNAH Distinguish between the Hadith and the Sunnah Discuss the relationship between the Sunnah and Hadith

Sunnnah can be defined as the practices, habits, deeds and actions of Prophet Muhammad. the Authority and importance of the Sunnah represents the teachings and messages of the prophet and reconstructions in man’s beliefs, thought, life and conduct made under Allah’s instructions. In other words, the Sunnah of the Prophet is the best relic of his role as Prophet and messenger of Allah (Fabricated of Hadith ). In addition, it consists of very clear reference to specific events and incidents of his life, both public and private. Furthermore, the Sunnah consists of the attitude of Prophet Muhammad as a preacher, a warner and conveyer of good tidings for the believers in this world. In addition, we find the Sunnah of the Prophet in his early childhood, his poverty, his relationship with his wives, and treatment of people under him when he became a leader and many others. In short, the Sunnah means complete way of life of the Prophet, both private and public.

Sunnah in the Life of a Muslim (Hundred Authentic Sunnah)

The importance of Sunnah being the practice and habits of the Prophet plays an important role in molding and shaping the life of a Muslim. This is because who ever follows the Sunnah of the Prophet shall have full reward from Allah. The Prophet will never do or say anything except by the divine directive from Allah (Wahy). Thus a Muslims who follow the Sunnah shall never go astray. The Sunnah constitutes a major ingredient for whoever desires to the favors of Allah in this world and in the hereafter. This is because the Prophet was sent by Allah to guide man to the right direction. Whoever follows the guidance of Allah will have paradise as his reward. It should also be noted that the Sunnah of the prophet constitutes a guiding principle for the early Muslims especially his companions of the prophet. A group of Muslims used to go to the house of the Prophet every day, sit around the corridors of his house and observe him in everything he did. These people will not go back to their house until the Prophet has gone to sleep. The following day they would report in his house to continue with their observations. These people are known as Ikhwanu Saffah (Brethren of Purity). The aims and objectives of the Ikhwanu Saffah were to cultivate the Sunnah of the Prophet in their lives. To this end, the later generations took many instances and inspirations from the early Muslims as regards the traditions, habits and lifestyle of the prophet

Explain the role of the Sunnah of the Prophet in the life of a Muslim. Link between Hadith and Definition of Sunnah and importance of  Sunnah

There is a close link between the Hadith and Definition of Sunnah and importance of  Sunnah. In fact, some scholars use the two terms interchangeably. While the actions, approvals, disapproval and altitudes of the prophets constitute his Sunnah, the Hadith represents his statements, wise sayings as well as decorators. The Hadith is a documentation of reports which were compiled by the prophet and passed down from one follower to another. Some of them wrote down these reports which later generation read and studied. In the case of the Sunnah, these are the habits, as well as traditions of the Prophet his companion copied from and use in their daily activities. The Sunnah of the Prophet and importance of Sunnah is what is translated into his actions which make him on exemplary leader, a caring and trusted husband, a tolerant religious teacher and, above all, a committed statesman. None of hisn sayings contradicts his actions. While the Hadith is theoretical, the Sunnah is the practical aspect of the life of the Prophet. In the eyes of the scholars, the reliability of the transmission of Hadith from one person to another must be based on good reputation for trustworthiness, honesty and scholarship. By this, the Hadith became the embodiment of the “way of the prophet”. This way of the prophet is his  importance of  Sunnah such as the method he followed in his ablutions, the way he observed prayers, in his buying and selling things. In his judgments and commands about marriage and so on. 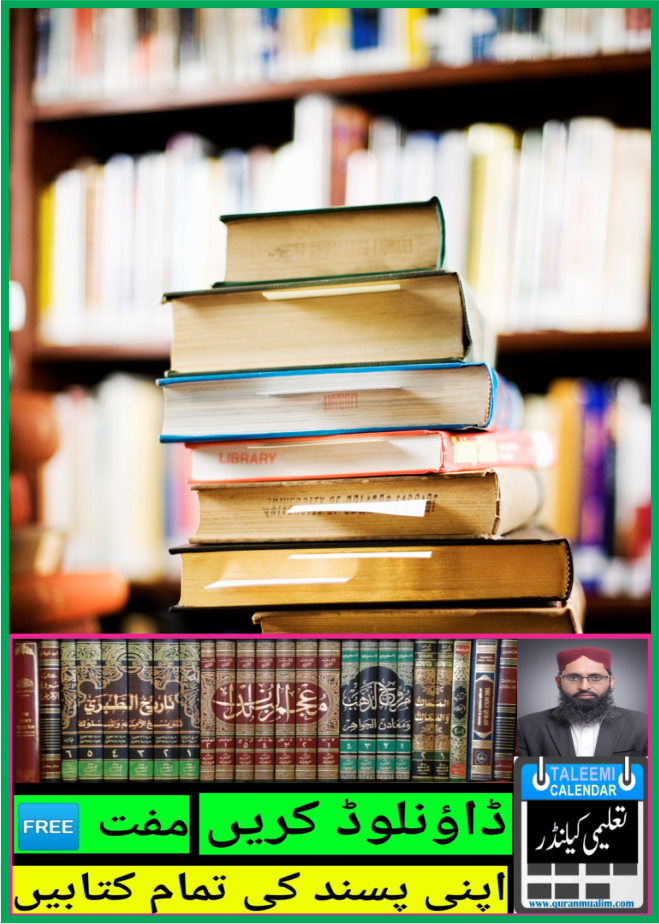 The Qur’an is full of explanations as well as expressions about the conducts of the prophet which were manifested in his behaviors as well as characters even before his call to prophet hood. The essence of this is to further explain that indeed both the character as well as the habits of the prophets was acknowledged as divine gifts from Allah. For instance,  Qur’an 33:21 state thus:

you have got indeed within the messenger of Allah stunning sample of conduct for every body whose wish is in Allah and the final day, and who engages a lot within the praise of Allah.  Similarly ‘Qur’an 68:4 states thus: “And you (Muhammad) stand on an exalted standard of character” The prophet Muhammad was full of virtues which later became a reference point for his followers who saw in him a very beautiful pattern of life to guide in all affairs. Muhammad’s nature raised him above the petty spite of his contemporaries and for this reason, Allah made appeal to their reason and logic of events such as when he was accused of madness. We should note that Muhammad, right from the beginning of his life, was guided by the power of Allah to forgive, to love, to respect, to show affection, to embrace all good deeds, and to speak against evil deeds. All these made him an embodiment of character that is pure and of high value. There is therefore, no contradiction between the sayings of Muhammad and his behavior. In his pre prophet hood life, Muhammad was given nicknames such as Al-Amīn (The Trustworthy) among others. On assumption of prophet-hood these character traits in him became fully developed and everybody trusted him including the non-Muslims. No wonder therefore, that Muhammad became a rallying point even among the Meccans who were idol worshipers.

Definition of Sunnah and importance of  Sunnah  of the holy prophet Muhammad constitutes his habits, his character as well as his lifestyle. We can conclude this article by saying that every Muslim at every point in time is always conscious and reminded of the need to follow the Sunnah of the Prophet in whatever he does.

We have treated in this ARTICLE Definition of Sunnah and importance of  Sunnah and its relationship with the hadith of the prophet. Although the two belong to the life and character of the Prophet, there seem to be some differences between the two. While the hadith has to do with the statements and the traditions of the prophet the Sunnah are his habits and behaviors which have been observed by his close companions.