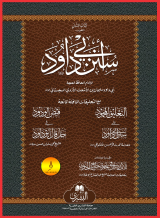 THE LIFE  AND HADĪTH COLLECTION OF IMAM ABUDAWUD AND ITS COMMENTARY.

Imam Abu Daud`s Full Name, Birth and Growth, His Educational Career, Teachers and Students  His works and the the Sunan Abu Dawud, His Death

Abu Dawud was one of the leading scholars in the science of Hadīth. He is considered next in superiority to Imam Bukhārī and Muslim in the collection and compilation of authentic traditions of the Prophet (Ş).In this study, we shall study his biography and assess his contribution to Hadīth literature. 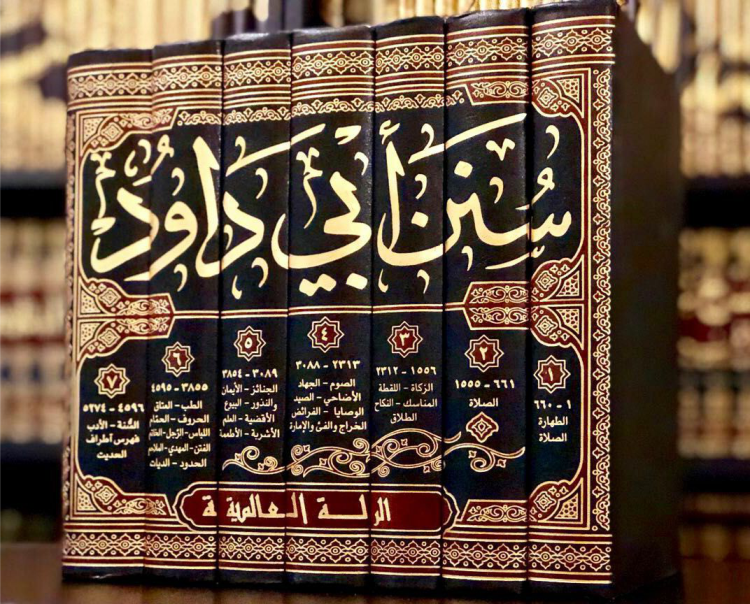 In the also of the article we will be able to : Relate Imam Abu Daud`s Full Name, Birth and Growth Discuss education career, teachers and students of Abu Dawud Review the work and Sunan of Abu Dawud and its Commentaries

Imam Abu Dawud`s Full Name, Birth and Growth His real name is Abu Dawud Sulaymān bn Ash’ath bn Isħāq bn Bashīr bn Shaddād bn Umar bn Imrān al-Azdī al-Sijistānī. He was born in 202 A.H / 817 C.E in the province of Sijistan, a famous city in Khurāsān. He belonged to the Arab tribe Azd. He lived during the time when the Muslim world was full of eminent scholars. Although he was born in Sijistan, he spent greater part of his life at Başrah which was a great center of learning at that time. He was blessed with an exceptional mind. He had to read a book only once to commit its entire content to memory. He was also a religious and pious man. He lived an ascetic who devoted most of his time to worship and remembrance of Allah. He kept away from men of rank, Sultans and the likes. He started his early education in his home town, Sajastan, and traveled out later on in search of Islamic sciences and Arabic literature. Some of the places he stayed during his studies include: ray, Harat, Kufah, Baghdad, Turasu, Dimash as Egypt and Basrah. He also visited Iraq, Syria, and Hijāz. He benefited greatly from the Muslim scholars of the places he visited. Scholars are unanimous about his great ability, trustworthiness and accuracy. He was not only a good narrator of Hadīth, he was also a good lawyer. He was well versed in the criticism of Hadīth and an expert in distinguishing sound Hadīths from the weak ones.

His Educational Career, Teachers and Pupils Imam Abu Dawud started learning Hadīth while he was less than 20 years old. He was one of the most widely travelled scholars of Hadīth. He went to Hijaz, Isfahan, Iraq, Damascus, Khurasan, Egypt, Basrah, Syria, Nisharpur, for the sole purpose of collecting Hadīths. His collections based majorly on legal aspects of Islam because of the fact that his primary area of study was law (Fiqh). He gained high and wide reputation in his life time. Imam Abu Daud was said to have heard Hadīth from 300 personalities. Some of his teachers were:

Imam Abu Dawud also benefited many students of Hadīth. His students include:

Discuss the educational career of Imam Abu Dawud and enumerate his teachers and students.

His Works: Likewise, Imam Abu Dawud contributed immensely to the development of Islamic learning, through teaching and writing. He wrote many works and on different aspects of Islamic sciences. Some of them are: 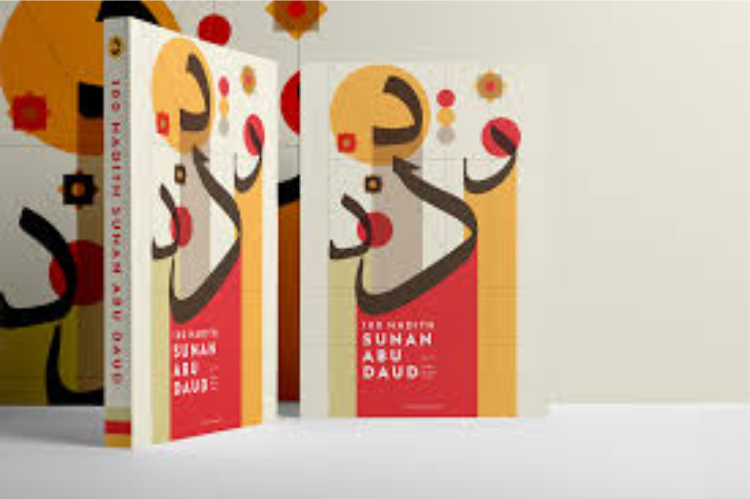 The Sunan of Abu Dawud and its Commentaries

Imam Abu Dawud contributed to the development of the science of Hadīth through writing, teaching and transmission. He wrote many works on the science of Hadīth. However, his most famous work in this field was Sunan Abu Dawud. It contains traditions on Islamic law and other sciences. This work is regarded as the first work on Hadīth which contains traditions on juristic rules and regulations of rituals and personal transactions. He completed the work at Baghdad in 241 A. H. Imam Abu Daud was very careful when compiling his Sunan. He selected only 4800 Hadīths out of 500,000 traditions he collected and examined. He arranged them into various books which he subdivided into chapters. He gave his sources and stated various versions of the traditions, their relative values and defect(s) if any. The book of Hadīth was presented to his teacher, Imam Ahmad ibn Hanbali after completion. Imam Ahmad ibn Hanbali was so pleased with the book. He also included in his Sunan not genuine traditions but the weak and the doubtful ones as well. He also commented on them as being weak or unauthentic. To Imam Abu Dawud, a weak tradition is better than personal opinions of the scholars. The Sunan of Abu Dawud is recognized as one of the six authentic collections of Hadīth. Prominent Scholars commended the methodology of Abu Dawud in compiling his Sunan. In this regard Imam Ibn al-Arabi: said “If a person has no book of knowledge except the Holy Qur’ān and this book, Sunan Abu Dawud, he will not need anything else beside them in his learning“ Sunan abu Daud was compiled during his stay in Tarsus for twenty years. Some Commentary works of Scholars on the Sunan Abu Dawud are:

(ii) A revision and commentary on the Abridgement has also been written by Imam Muh. Ibn al-Qayyim al-Jawziyyah d. 751. He added some circumstances underlying some Hadīths on which Al-Mundharī kept quiet or which he mentions incomplete, authenticating some which he did not; spoke on texts which still remain ambiguous; sometime writes extensively in the interest of readers in the Imams well-known characteristic manner. The Abridgement and its revision have been published in one volume. Review the work and Sunan of Abu Dawud and its Commentaries

Imam Abu Dawud died at Başrah on Friday in the month of Shawwal 275 A.H at the age of 73.

This essay portrayed Imam Abu Dawud as a giant in the field of Hadīth. He was the leader of Hadīth scholars during his life time. Scholars of Hadīth such as Tirmidhī, Nasāī, Abu Awnah and Bashar al-Dūlabī transmitted the Sunan from him. Even his teacher, Ibn Hanbal wrote about him. His major contribution to the science of Hadīth was his Sunan which contains 4,800 Hadīth selected from the 500,000 he collected.

Abu Dawud Sulayman ibn Al-Ash’ath bn Ishaq Al-Azdī As-Sijistānī, was the prominent Imam of Hadīth. He was born in 202 A.H. He studied Hadīths under Imam Ahmad bin. Hanbal along with Al-Bukhārī and taught many of the later scholars of Hadīth like Tirmidhī and Nasāī. Though Abu Dawud collected 500,000 Hadīths he compiled 4,800 only in his book entitled Sunan. He taught the book in Baghdad and other major cities at that time. He died at Başrah on Friday in the month of Shawwal 275 A.H 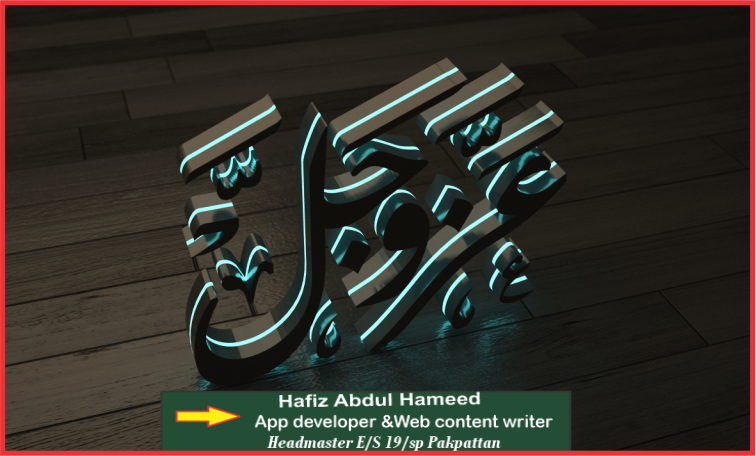