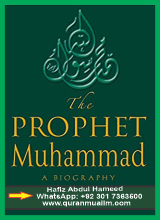 At the age of forty years, Hazrat Muhammad (PBUH) used to listen some voices . So to find the clarity he (PBUH) he would ponder over and meditate in the cave of Hira, that is near Mecca, One time when Hazrat Muhammad (PB UH) was busy in the meditation the arch angel Gabriel appears and said him to recite the first revealed Quranic verses. He (PBUH) recited these early revelations led to the belief about the existence of a one God. His (PBUH) wife gave him support and some followers attached with him. His (PBUH) monotheistic belief was contradicting the pre Islamic Arabian belief that was polytheistic. So anger among Meccans emerged. At that time, the influence and good status of Hazrat Khadija and Abu Talib his uncle saved him from persecution. When they died, the circumstances became critical. 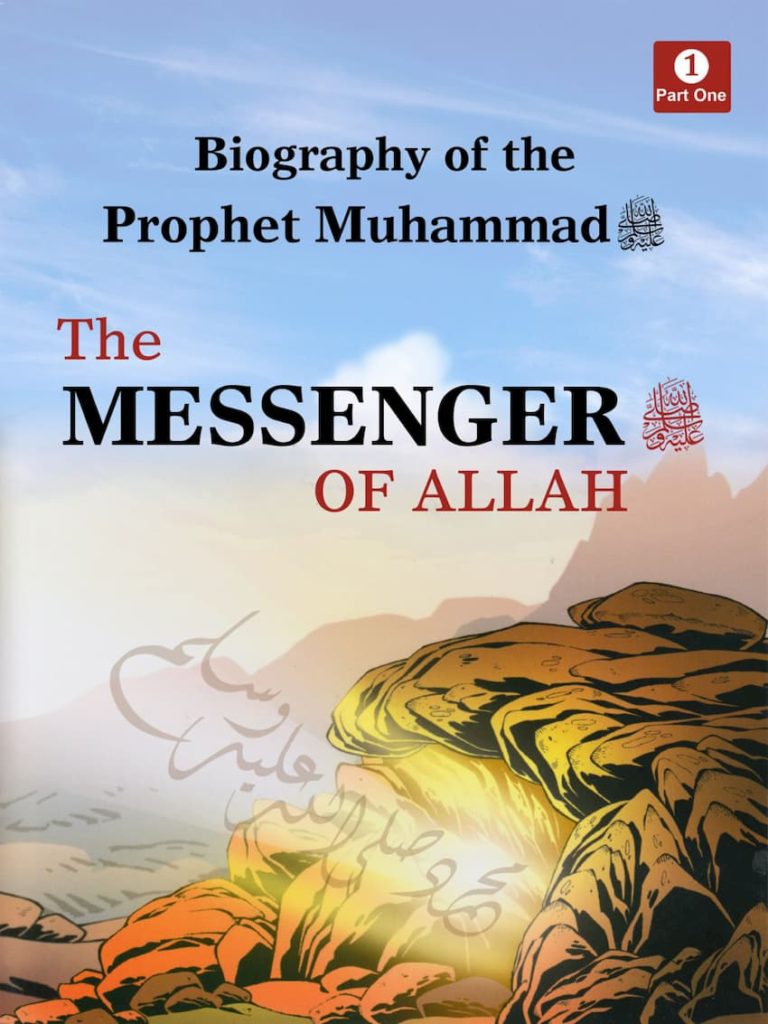 By the order of Allah Almighty, Hazrat Muhammad (PBUH) migrates to Medina as it was the last hope of survival of Hazrat Muhammad and his followers this migration from Mecca to Medina is known as the Hijra. And from this event of migration Hijri Calendar was established and started. This called as Islamic Calendar or Lunar Calendar.

Spreading the message of Islam.

After the migration to Medina, in the city of Medina, the Holy Prophet Muhammad (PBUH) carried on preaching of the new religion Islam. Revelations were continuing here and the religion was ever expanding the Quraish and Meccans did not discontinue the enmity with Muslims living even in Medina. There Major wars happened between them and then after a long time of almost nine years Meccans surrendered in front of Muslims. The Command of the Muslims was in the hand of the Hazrat Muhammad, The Holy Prophet. At the time of conquer of the Mecca, the believers destroyed all idols and spread their belief in on God.

Ascension of the Prophet at one Night

One night of 27th Rajab of the 10th year of messenger hood, the archangel Gabriel took Hazrat Muhammad on a journey to the skies and heavenly steed Buraq and first went to the Al Asqa Mosque in Jerusalem and there he (PBUH) offered prayer along with other prophets, Moses Abraham, Jesus, Noah, Adam etc. After offering the prayer he ascended to the skies, paradise and Hell and lastly he (PBUH) met face to face with the God. Then He (PBUH) returned to earth for spreading the eternal message of Islam. As per the Islamic beliefs, the only person is Hazrat Muhammad who saw Heaven and Hall while being alive.

Life and Teachings of the Prophet Muhammad

Muhammad - a Biography of the Prophet

Muhammad a Prophet for all Humanity

Sirat-ibn-Hisham -Biography of the Prophet

Biographies of the Rightly-Guided Caliphs