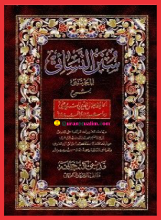 THE PROFILE AND HADĪTH COLLECTION OF IMAM A`N-NASŞĀĪ AND ITS COMMENTARY.

Imam a`n-Nasāī `s full name, linage and early life, His education and travelling, His teachers and pupils, His works ,The Sunan al-Nasāī, Commentary works on the Sunan a`n-Nasāī

OBJECTIVES: It is hoped by the end of this unit, you should be able to: 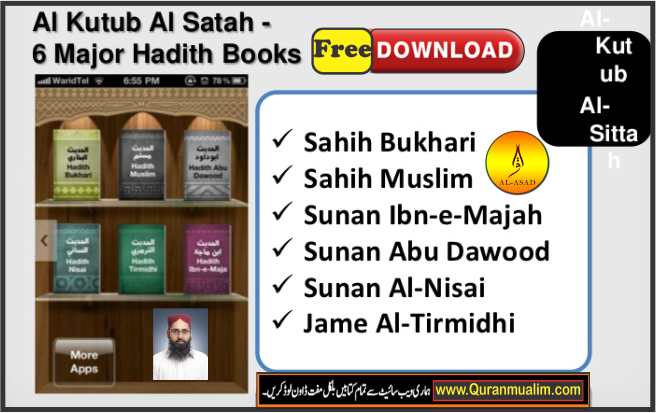 Imam Abu Abdur Rahman Ahmad bin Shoaib Nisa He was born in Nasā, a village in Khurāsan in Iraq in the year 215 A.H. He was a man of humility and piety. He respected learners and had love for knowledge and wisdom. He was also trustworthy and hardworking in addition to possessing retentive memory. These qualities assisted him greatly in his task of Hadīth collection and transmission. It was said that he fasted every other day like the one described in the Hadīth as fasting of Dawud. Mention the name and lineage of Imam A`n-Nasāī:His Education and Travelling

Imam a`n-Nasāī started his learning at an early age of his life in his home town. He studied Arabic literature first, followed by the recitation of the Glorious Qur’ān. He travelled for the sake of knowledge at the age of fifteen.He travelled to Khurāsan, Iraq Hijaz, Syria, Jazirah, Egypt, Kufah and Damascus. He later decided to settle in Egypt. He became so popular in Egypt due to his educating lectures, especially on Hadīths. He narrated Hadīths to the extent that he became famous by the title Hāfizu `l Hadīth. Many people, including scholars would attend his gatherings to benefit from him.

Enumerate the teachers and students of Imam A`n-Nasāī: His Teachers and Pupils

Imam benefited from eminent scholars of Islam. Prominent among his teachers were:

Several students of ‘ilm also benefited from the knowledge of Imam Al-Nasa’I. His students include:

Imam A`n-Nasāī was an erudite scholar and prolific writer in Islamic Sciences. He left many beneficial works. Unfortunately, many of the works were lost or not published. His work entitled al-Mujtabā was one of his scholarly works he extracted from his Al-Sunan Al-Kubra. His works include: 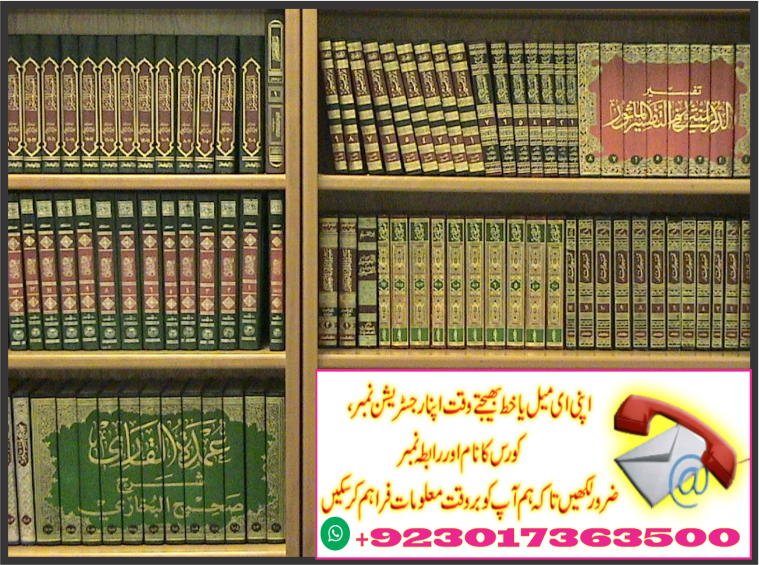 Assess the contribution of Imam A`n-Nasāī to Hadīth collection:The Sunan a`n-Nasā`ī Al-Mujtabā was one of his scholarly works he extracted from his A`s-Sunan Al- Kubrā. When he first compiled A`s-Sunan Al-Kubrā and forwarded it to the governor of Ramlah, the governor asked if all the Hadīth therein were Şaħīħ, which he replied in the negative.Thus, the governor requested that he compiled another book and in which he should gather Ahādīth Şaħīħah only. Then, A`n-Nasāī compiled A`s-Sunan Aş-Şugrā which he later called al-Mujtabā. The Mujtabā (Carefully chosen) is what is known as Sunan al-Nasāī. This is the magnum opus of Imam Nasāī. The work is being taught around the world and it has the virtue of being recognized as one of the Kutub `s-Siħāħ `s- Sittah (the six canonical books of Hadīth).

A glimpse at the scholarly work shows that the author was a traditionalist (Muhadīth) who possessed a great deal of knowledge in the area of Islamic science. He was a traditionalist, a commentor on the Qur’ān and a first class Jurist. He was one of the leading scholars of Hadīth collection and transmission. He contributed immensely to the development of Hadīth literature through teaching, writing, collection and transmission. This work is recognized by Hadīth scholars as one of the six authentic collections of Hadīth.The book comprises of 5,761 traditions. In this book, the author followed the footstep of Imam Bukhārī and Muslim. Majorly, the Hadīths in the book are authentic.

Where there is a weak tradition, he clearly clarifies the weakness. Some set of scholars regard Mujtabā the third authentic book of Hadīth after Şaħīħ Bukhārī and Şaħīħ Muslim. Analyse the content and significance of Sunan A`n-Nasāī:

Commentary works on the Sunan a`n-Nasāī

(i) Jalalu Dīn as-Suyūtī’s commentary which is a fine and concise work. It is more of remarks than full commentaries. It is entitled Zahru Ruba ala `l-Mujtabā. In it he ascertained names of reporters; explained strange vocabularies and points out extraneous reports. He mentioned some judgements and lessons derivable from the Hadīths. It is an invaluable commentary inspite of its brevity.

(ii) Muhammad bn Abdu `l-Hādī al-Ħanafī’s Commentary popularly called as-Sindī, resident in Madina, d.1138. He says in his commentary: This is a fine commentary on the Sunan a`n-Nasāī, exclusively on the need of the learner and the teacher concerning correct meaning, elucidation of strange vocabularies and linguistic analysis. It is broader than Suyutis commentaries. He made salient points in it. These two commentaries have been published in Egypt and India. The Egyptian edition contains texts of the work. The two are printed in one volume. The year of publication is1312

.(iii) Shaykh Sirāju Dīn Umar bn Ali nicknamed ash-Shāfiī, d.804 AH. It consists of comments on the addendums to the Şaħīhayn, Abu Dawud and Tirmidhī in one volume. Mention and analyse some commentaries written on the Sunan a`n-Nasāī

Imam a`n-Nasāī was said to have died in Makkah or on his way to Makkah on Monday 13th of Safar, 303 A.H. at the age of 88. He was buried in the holy city, between Safa and Marwa.

Abu Abdur-Rahman, Ahmad bn Ali bn Shu’ayb bn Ali, a Hāfiz, was born in 215 A.H in Nasā, a city of Khurāsan. He became famous for the study of the methodology of Hadīth, memorizing and mastering it. His popular work known as Sunan a`n-Nasāī is third to Şaħīħ Bukhārī in terms of containing the weak Hadīths. He lived in Egypt, then moved to Damascus in Syria and died in Makkah in the year 303 A.H. According to some sources; he died in Ramalah near Palestine.

This essay opens with an introduction and stated objectives. The first section of the main contents discuss birth, parentage and early life of Imam a`n-Nasāī; the second section relates his education and traveling for the purpose of Hadīth collection. This is followed by a highlight of Imam a`n-Nasāī’s contributions to the science of Hadīth.