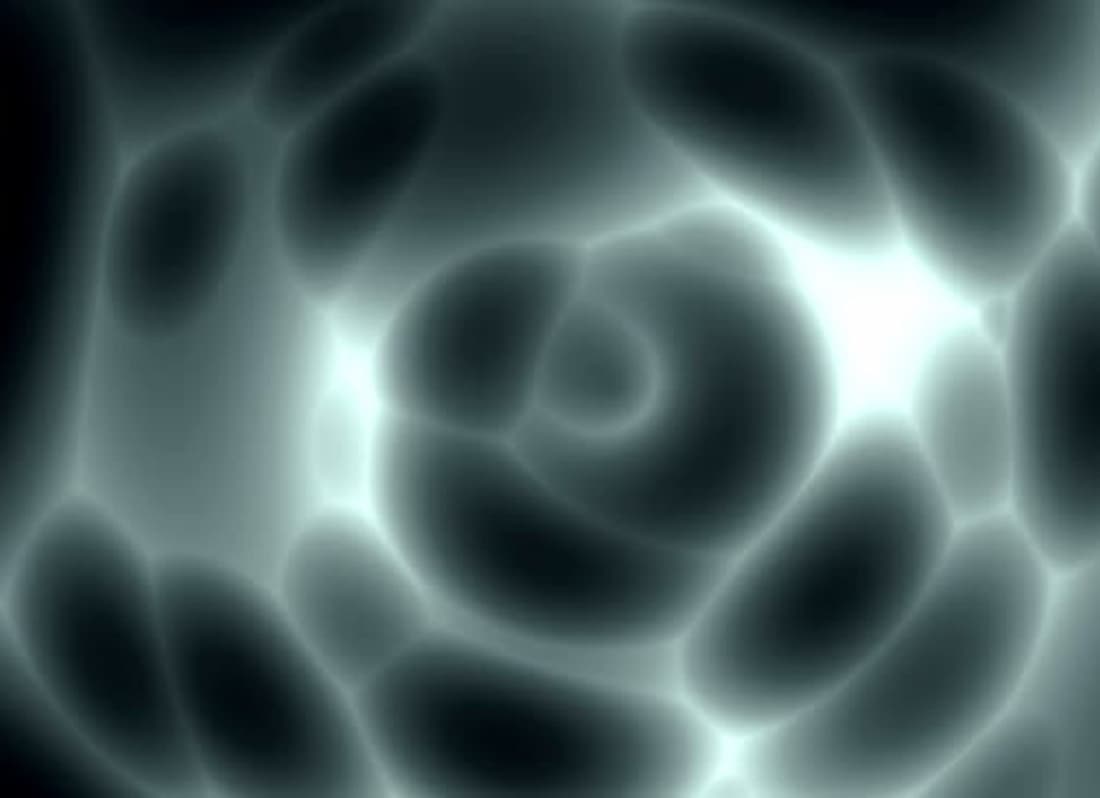 Dark matter definition is a hypothesized type of matter that is thought to make up about 85% of all matter in the cosmos. Many evidences are present to prove its truth. For the dark matter, the scientists are doing their best to find new facts.

Its presence is hinted at in a number of astronomical measurements, including gravitational phenomena that cannot be explained by established gravity theories unless more matter is present than can be seen.

As a result, most scientists believe that dark matter is prevalent in the universe and has had a significant impact on its structure and evolution. 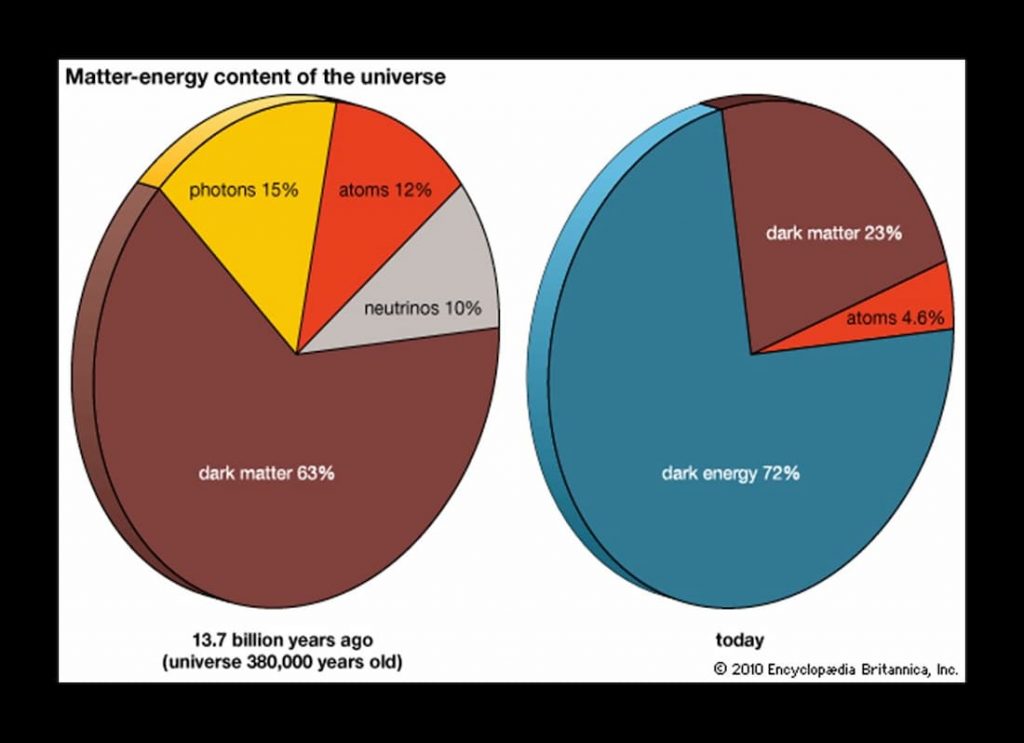 There were no galaxies, stars, or planets for the first 150 million years following the Big Bang. The universe was devoid of features.

Our solar system, galaxies, and clusters of galaxies must all be held together by something. Gravity is the “glue” that holds everything together.

The space between galaxies in some clusters is filled with gas so hot that scientists can’t see it with visible light instruments. Only the gas can be seen.
Vera Rubin and her colleagues from the United States confirmed this result in the 1970s by looking at galactic rotation. They also discovered that individual galaxies, not just clusters, have more mass than what the naked eye can see. The discoveries of Rubin and her colleagues contributed to the acceptance of the concept of dark matter.

Scientists know a lot more about what dark matter isn’t than what it is, though they do have some ideas about what it could be.

Brown dwarfs, or “failed” stars that never ignited due to a lack of mass, could constitute dark matter. White dwarfs, the nuclei of tiny to medium-sized stars that have died, could be dark matter. 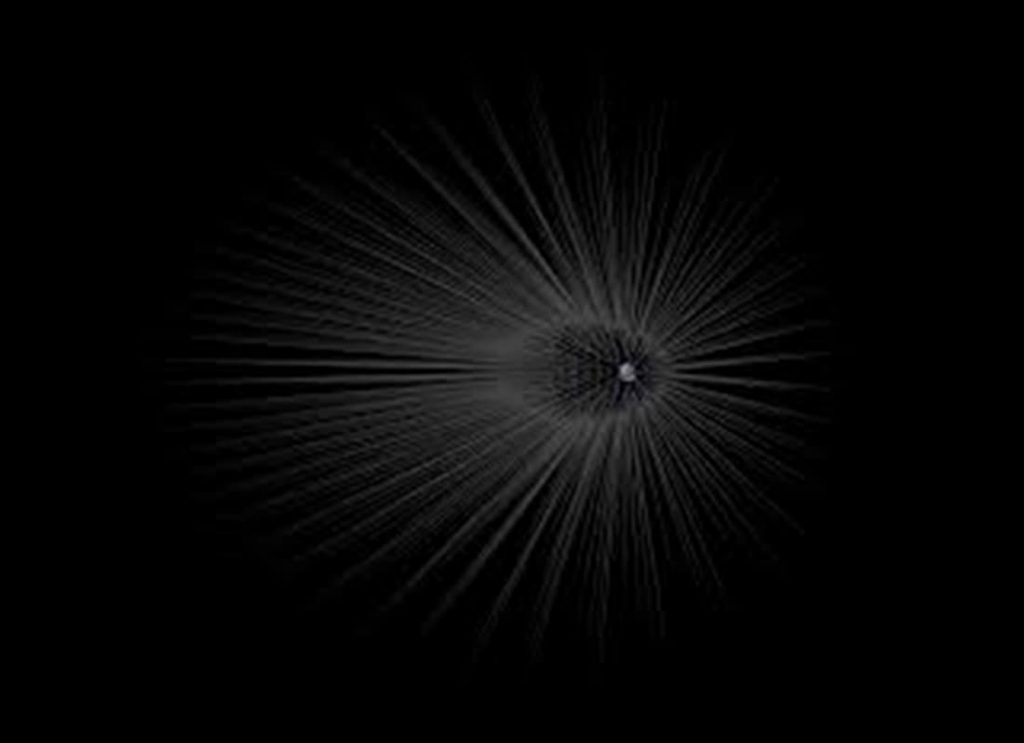 However, problems exist with each of these suggestions. Scientists have strong evidence there aren’t enough brown dwarfs or white dwarfs to account for all the dark matter. Black holes and neutron stars, too, are rare.
Dark matter may not be made up of the matter we are familiar with at all. The matter that makes up dark matter could different. It may be filled with particles predicted by theory but that scientists have yet to observe.

Because scientists can’t see dark matter directly, they have found other ways to investigate it. We can use indirect ways to study things, like looking at a shadow and making an educated guess about what’s casting the shadow. One way scientists indirectly study dark matter is by using gravitational lensing.

Light going through a gravitational lens is similar to light going through an optical lens: It gets bent. When light from distant stars passes through a galaxy or cluster, the gravity of the matter present in the galaxy or cluster causes the light to bend. As a result, the light looks like it is coming from somewhere else rather than from its actual origin. The amount of bending helps scientists learn about the dark matter present. Many NASA scientists use the Hubble Space Telescope to observe gravitational ensuing. 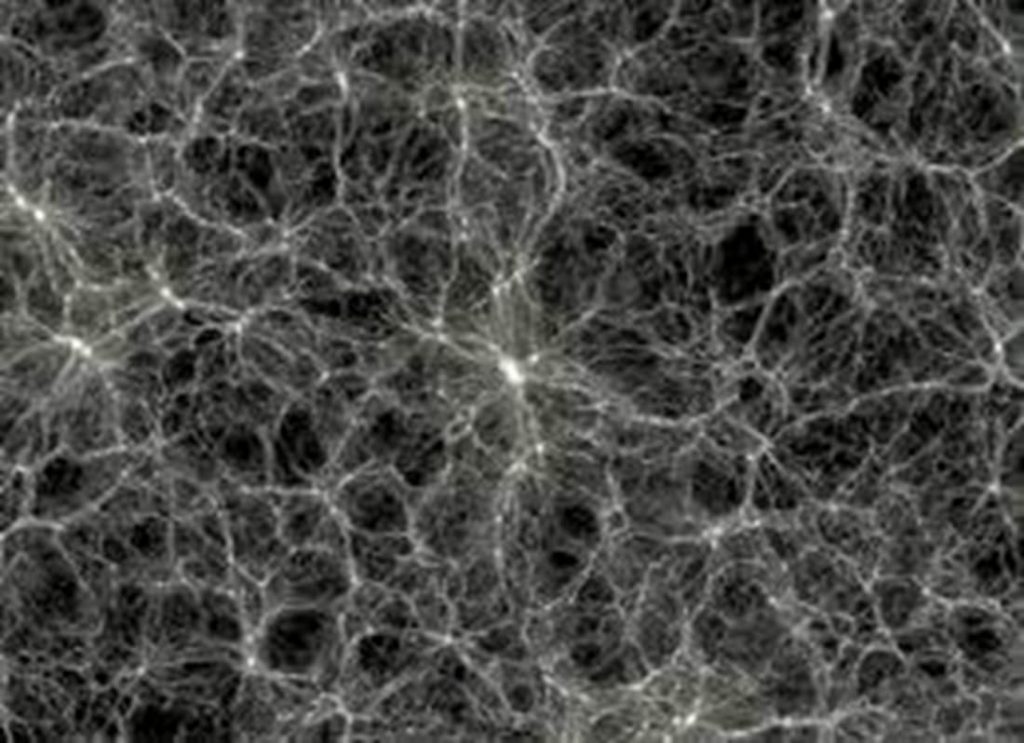 In addition to these indirect ways, scientists at NASA think they have a direct way to detect dark matter using the Fermi Gamma-Ray Space Telescope. This telescope looks at gamma rays, the highest energy form of light.

When two dark matter particles crash into each other, they might release a gamma ray. The Fermi Telescope could theoretically detect these collisions, which would appear as a burst of a gamma ray in the sky. Because Fermi has not been in space very long, scientists do not yet have enough data to form conclusions.

الرجل النبيل, The Purpose of Space Travel, Solar Electric Propulsion , The Black Hole, what is a Helicopter?, Processing of Water Cycle , Climate Change, How Do Planes Fly, Four Forces of Flight, How Big is The Space Station?, Can You See The Great Wall of China From Space – NASA?, and Stories of the Prophets