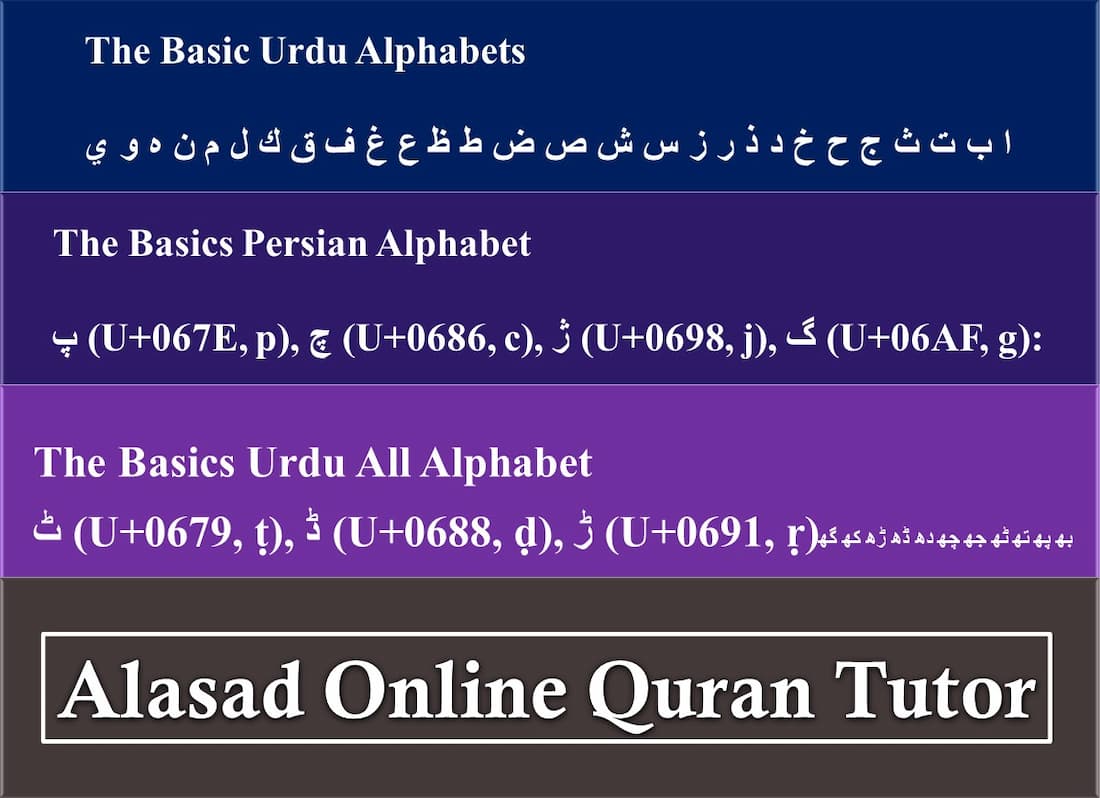 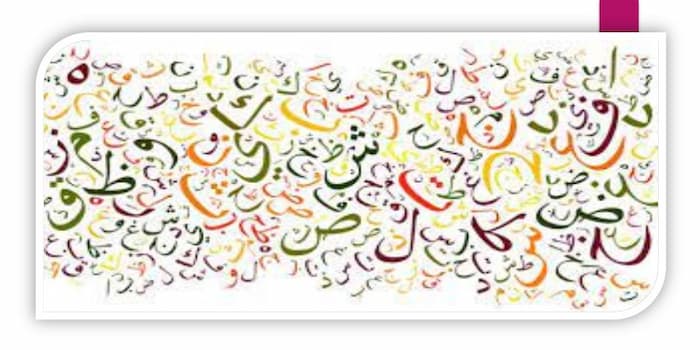 I know that the Egyptian language is written with Greek letters

Since the first Century, but was then replaced by Egyptian Arabic – So I really did find it thrill y until I came here and have here seen here mostly the use of the Standard Arabic (MSA) language– as I would theoretically distinguish between the Ancient Egyptian and Modren Arabic  (with it’s own alpabet), Coptic (adopted Greek alphabet), Coptic-Arabic , Egyptian Arabic (combined alphabet), also Cairene Arabic, and MSA (Arabic alphabet). Actually, many different dialects add here this Site.

Step by Step Workbook - Is Arabic difficult to learn