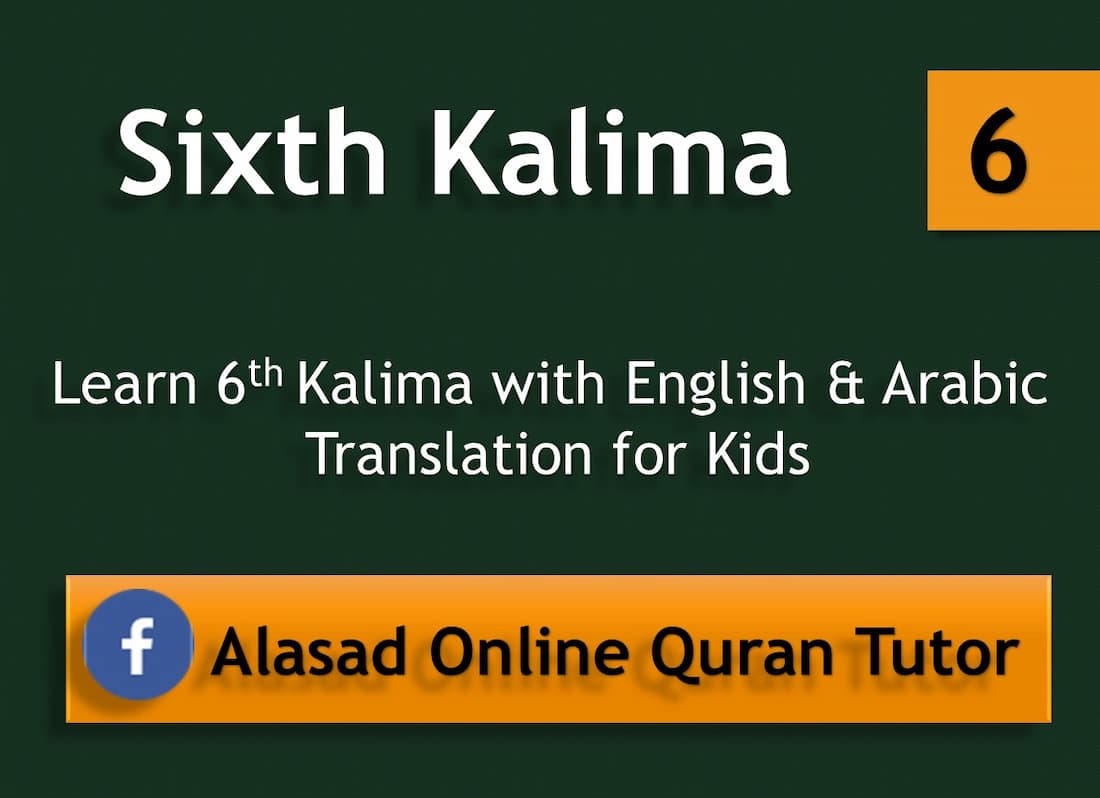 What is the importance of the Sixth Kalima (Radde Kufr)?

Dear Brothers and Sisters, the sixth kalma (Radde Kufr), also referred to as radde kufr or radde-e-kuffer, meaning words of this word is rejecting. This Kalima (Radde Kufr) teaches the important Islamic concept and teaching of kufr. This in itself is a wide  topic, but generally kufr is not believing in the faith (Belief in Allah, Belief in the Mesenger of Allah is the Last Prophet, belief in the Day of judgment, Belief in the Angle) or rejecting the faith, i.e. being a non-believer.

The word Kufr (Radde Kufr) translates to “conceal” or to “hide”, so a kuffar is anyone who denies and conceals the truth. The truth being the tawheed (Allah is the one and Only), there is no deity but Allah, and Prophet Muhammad (ﷺ) is his last messenger.a

The many kinds of Kufr that we need to be aware of are: 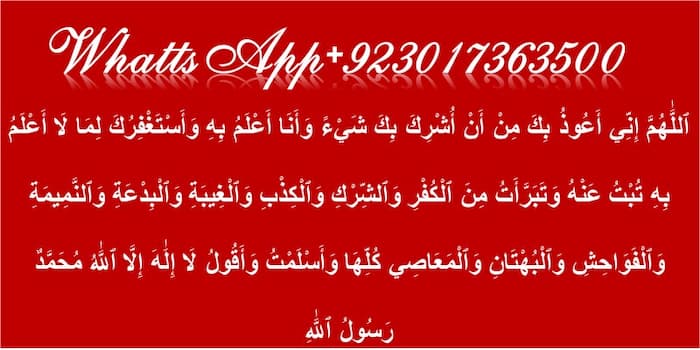 Grade 1, The Magnificence of Quran, The Light of Dawn, Economic Empowermen, Numbers in Arabic , Theory and Contemporary Issues, Business Management, The Byzantine, The Great Arab Conquests, History of Arab Empires before Islam

The 99 Names of Allah Almighty PDF