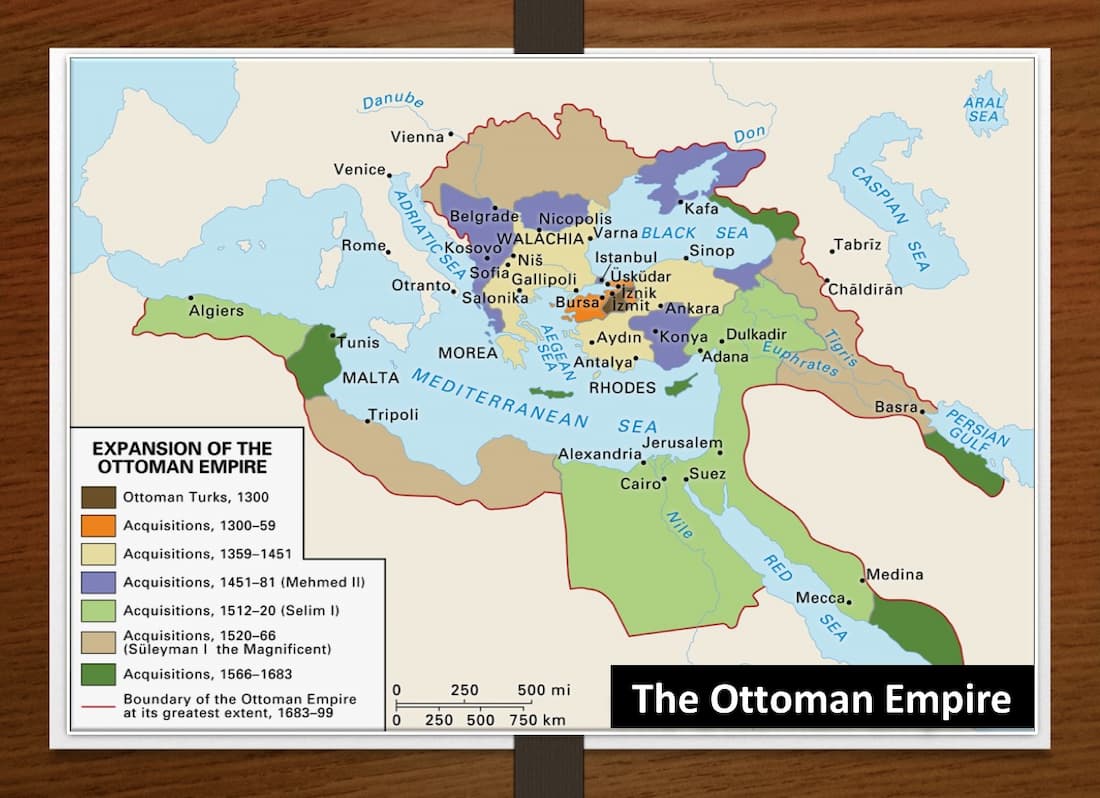 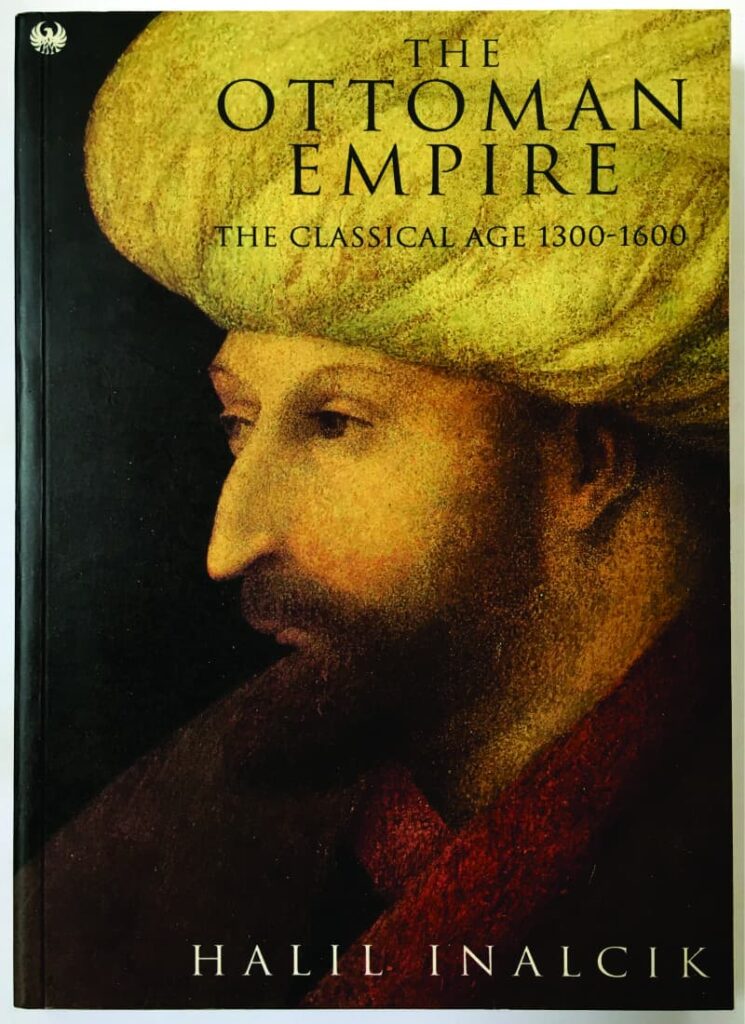 Turkey is said to the war frontier from the beginning of the history. When Mongols destroyed the Islamic Caliphate in Baghdad and the Seljuk state in Turkey, the little tribes took the responsibility of creating and converting the ashes into something marvelous and grand. The Turks lead by Usman laid the foundation of the great empire that continued leading the Muslim world for another three long centuries. 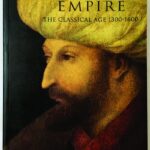 The book The Ottoman Empire: 1300-1600 presents the overview of the success of the Turkish Government that was spread over the three continents in detail. The culture, civilization and norms of the Turkish people have been narrated with detail as the writer himself is the Turk and knows the values and norms of the Turkish nation. The greatest achievement for which the Ottoman Empire will be remembered for centuries is the conquest of Constantinople, the capital and center of the Byzantine Empire. With the fall of the Constantinople, the Byzantine Empire perished away from the surface of the earth and only remained in the pages of history.

Religion was the most powerful element in the growth of the Ottoman Empire and its culture was the true reflection of the Islamic values and norms. The book throws light on the dominance of the religion and warfare in the day to day life of the people living under the rule of Ottoman Empire. The book also gives in detail the traditional statecraft, administrative plan, the social values, financial set up and marriage and land policies that were shaped and formulated in the Ottoman Empire.

Ottoman definition of rule was simple and straightforward. They preferred the interests of the public before everything else. The Ottoman Empire imperialism was not like the imperialism that was seen during the British period in the different colonies that it occupied during the seventeenth century.

Ask the QuranMualim community a question about  The Ottoman Empire: 1300-1600 by Halil Inalcik