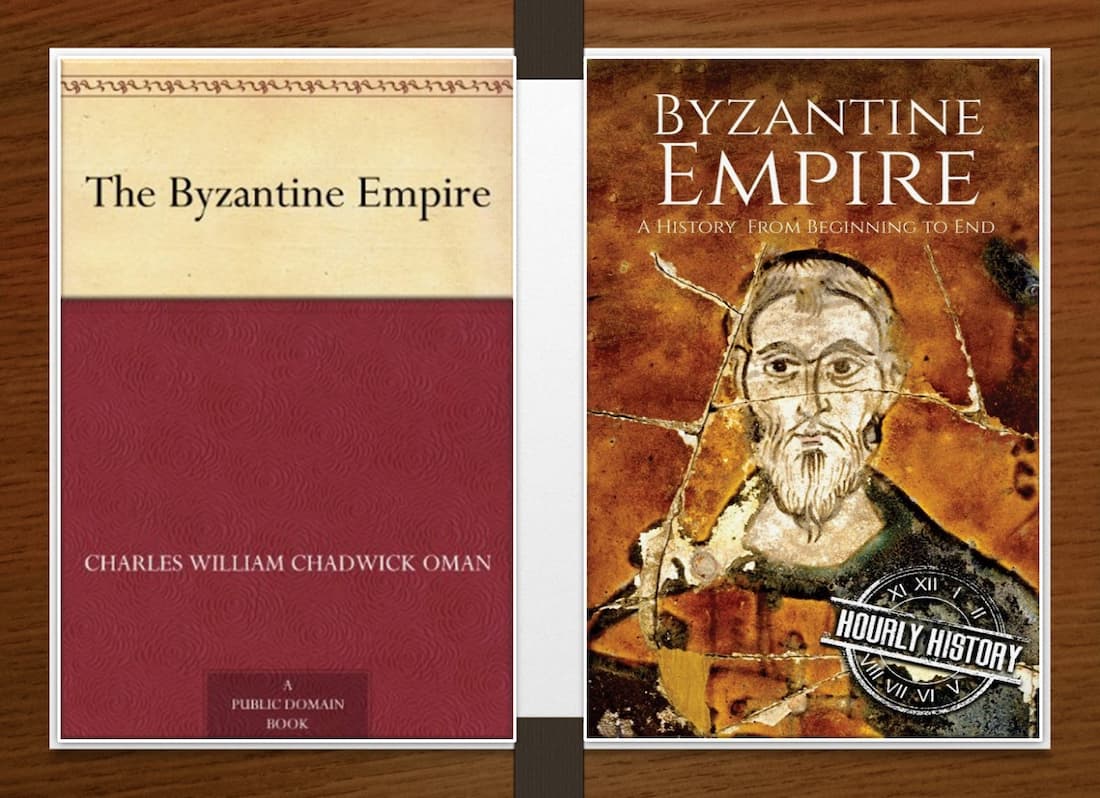 The Byzantine Empire: The Byzantine Empire was the powerful empire in the fourth century. It was present from the river Euphrates to the British Isles in the West side, and in the North, it covered the vast areas of coastal area of Africa. The great empire was the Christian empire also known as the Roman Empire. The Empire went on influencing the vast area and was the only dominant power I the world along with the Persian as a second power in the world. The Byzantine Empire ruled over the worlds for more than thousands of the year but with the passage of the time, new powers started emerging and the Byzantine Empire started to shrink and in the last days, it only consisted of Constantinople, the capital of the empire and the famous city of Turkey, now known as Istanbul. 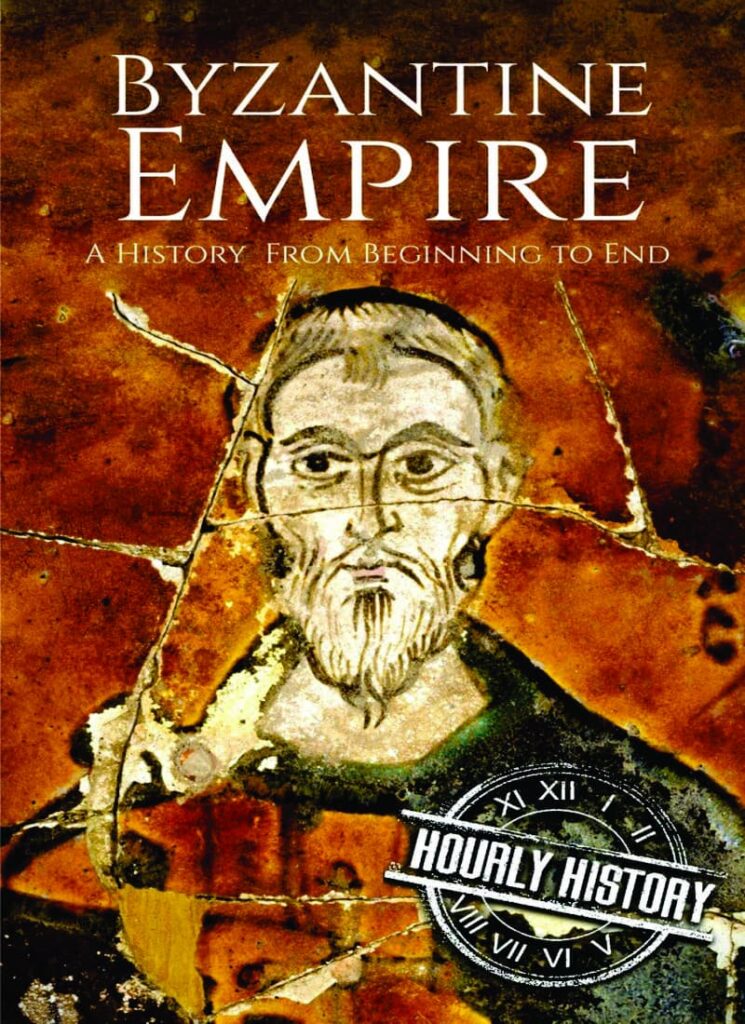 Byzantine Empire map covered the one third map of the world and influenced the world in the form of culture, civilization and traditions. But one thing that is sure that they left behind them no trace of their culture or civilization as their culture and civilization revolved round taking the human beings into subjugation and making them their slave. The only thing they follow was the show of power and killing the opponents with no scope of human rights as were displayed by the Islamic Empire later on. 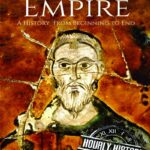 Till the 20th century, the unknown world of Byzantine Empire could be traced in the communist bloc. After the fall of the Byzantine Empire, the modern Europe is adopting and embracing the unknown world of nations which have been blessed to inherit the culture of byzantine directly from Byzantine. Russia and other states of Slav tried to follow the Byzantine style of Government but could not succeed. The culture of the byzantine is required to be explored for better understanding of their rule. The book will provide you the basic about the Byzantine Empire and the way it worked to operate with all its civilization and culture.  The book also throws light on the working conditions of the Empire and its relations with other powers present at that time of history.

The book (The Byzantine Empire ) provides valuable information about the past super power which ruled the world for more than thousand years. It would be valuable addition to your collection.