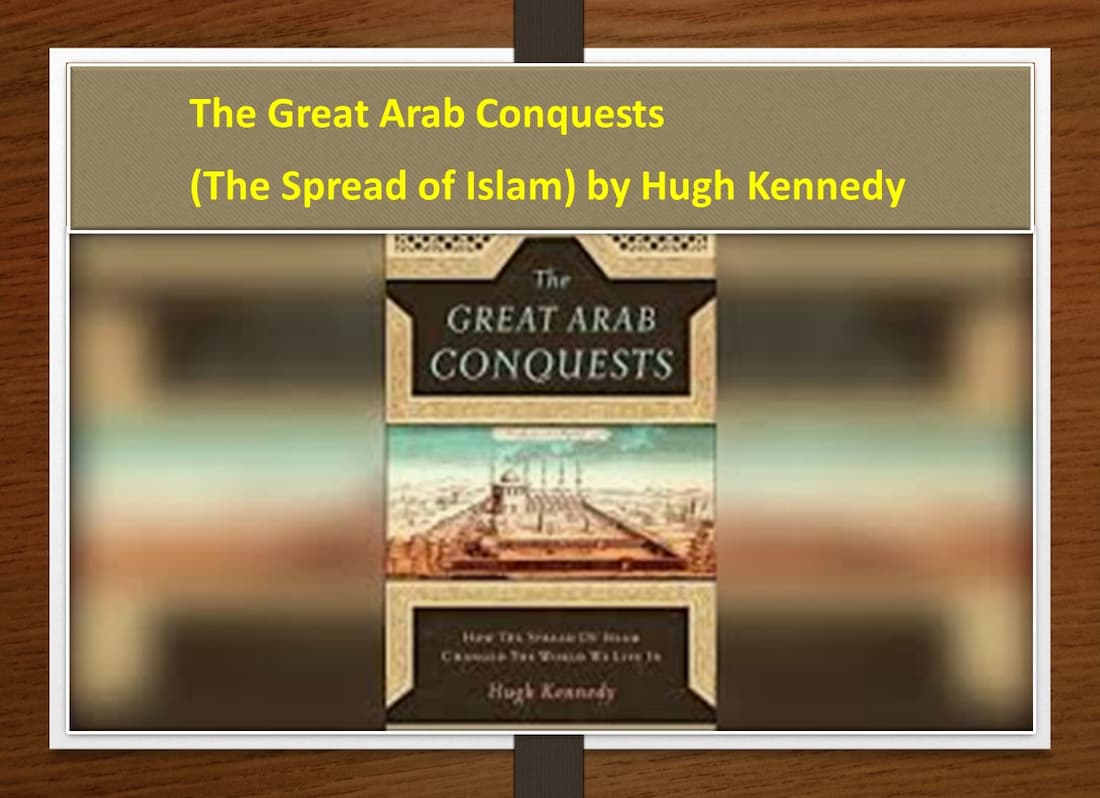 The Great Arab Conquests by Hugh Kennedy: The Arabs were living in a very dilapidated condition in the deserts stretched far away with barren and desolate areas with little vegetation around. They were physically strong but morally and spiritually weak and vulnerable.  They have neither the culture nor any significant civilization upon they can feel pride or boast of their culture. They were devoid of civilized restrains and restrictions. The great Arab Conquests is the memory of the wakefulness from the sound slumber of luxurious sleep.

They were divided into tribes and tribal pride was the cause of quarrels and wars between these tribes. These wars often continued for decades and cost a lot of lives. The only thing they were known for was the habit of taking revenge upon their enemies though everything was to be put on risk and stake. How the Spread of Islam Changed the World by Hugh Kennedy is great work to pay tribute to the conquests of the Muslims. 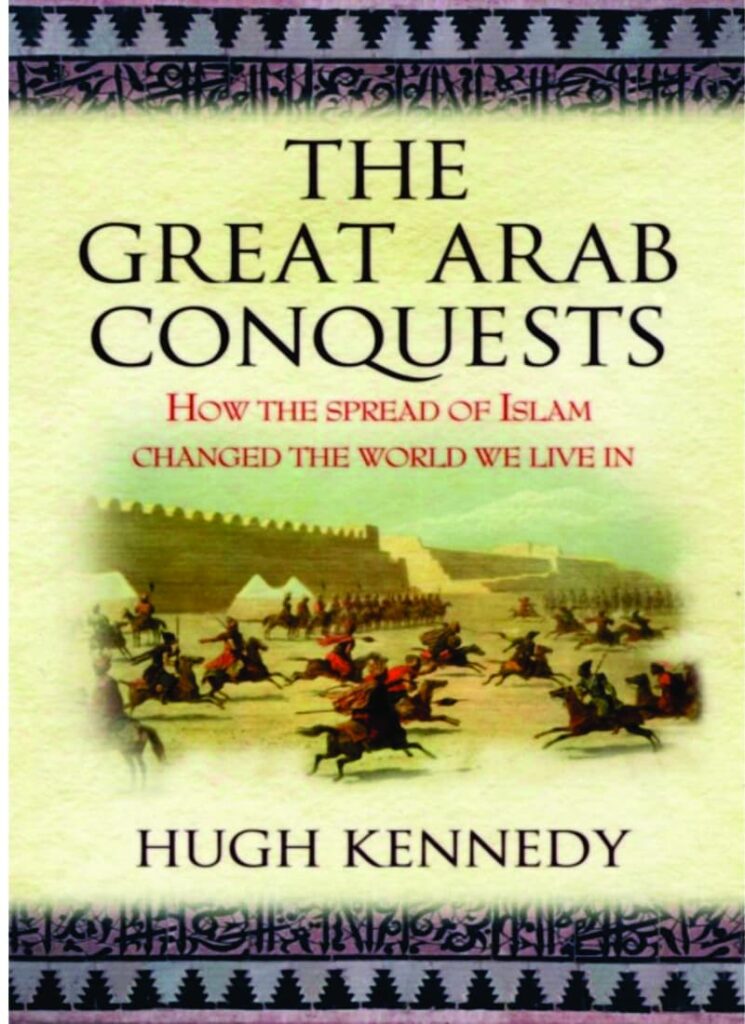 The Holy Prophet was sent in this world by Allah for their guidance and lead. He (ﷺ) taught them and guided them to the right path. He introduced to them the principals and rules of leading life. He asked them to be united and believe in the oneness of Allah. They followed his teachings and became a nation. This was the beginning of their new life and history. We can say that it was the renascence from the ignorance to the world of light and virtue. Islam spread far and wide due to the everlasting teachings of the holy prophet of Muhammad (ﷺ). Spread of Islam changed their life altogether. 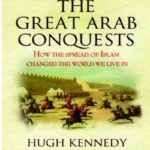 Starting from the bareness of deserts, the Arabs with Quran in one hand and sword with the other hand, they conquered the half of the world. Wherever they went, they set such noble examples of character and justice that the people began to like the religion and they readily accepted Islam as their religion.  This is how Islam spread in the world. Only in the short period of one hundred years, the Muslims conquered the area greater than the Roman Empire. And it was done just in half of time. A marvelous achievement by the Muslims. They subjugated the great Persian Empire; they forced the Byzantine Empire within the boundaries and castle of Constantinople only.

Get the copy and go through it. It will amuse your spirit as well as the moral support.