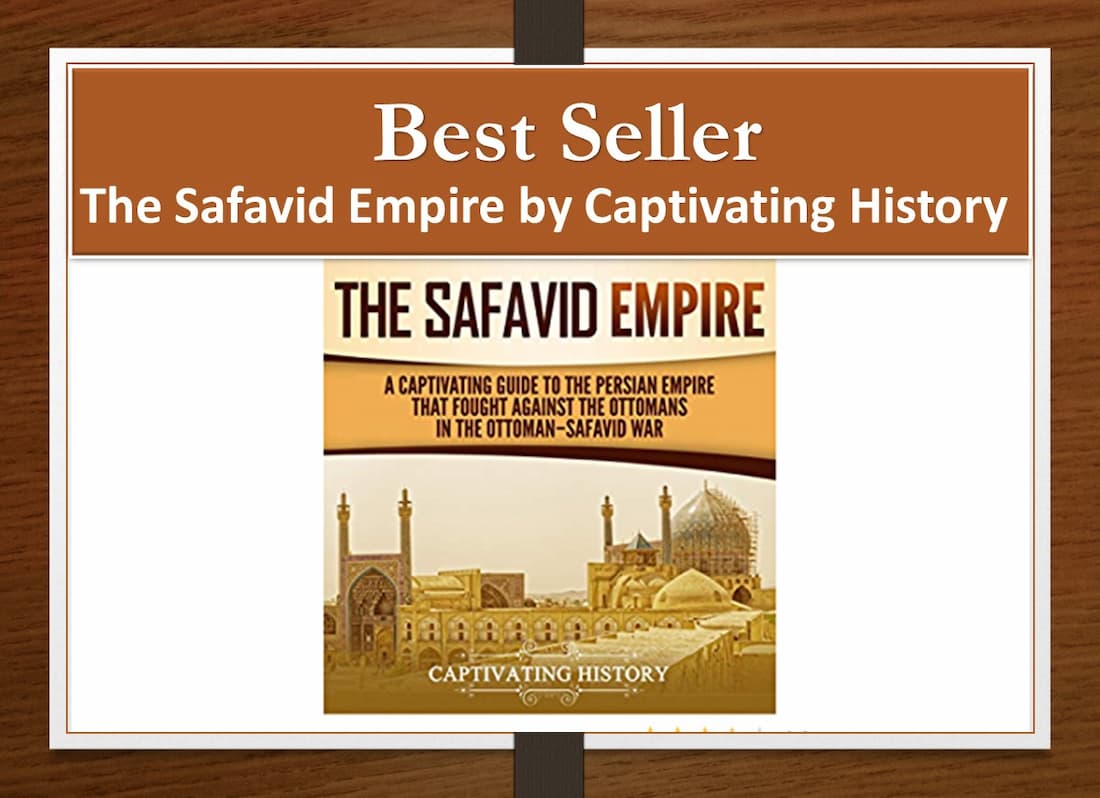 The Safavid Empire: Iran was once the super power of the world but after Islam, it became the part of the great Islamic Empire which was in the form of first Umayyad and then Abbasids. During the devastating period of Mongols, they destroyed the culture and civilization if the Islamic state present in the Baghdad. During this devastation, some of the Turks and even Mongol tribes migrated to Iran and settled there. They adopted the Persian Language and even the Persian culture and customs. It did happen in year 1200. In the year 1300, the Persian started submerging themselves deeply into Islamic devotion and Sufism. The Safavid Empire is the reaction of the devastation caused by Mongols in the central Asia. 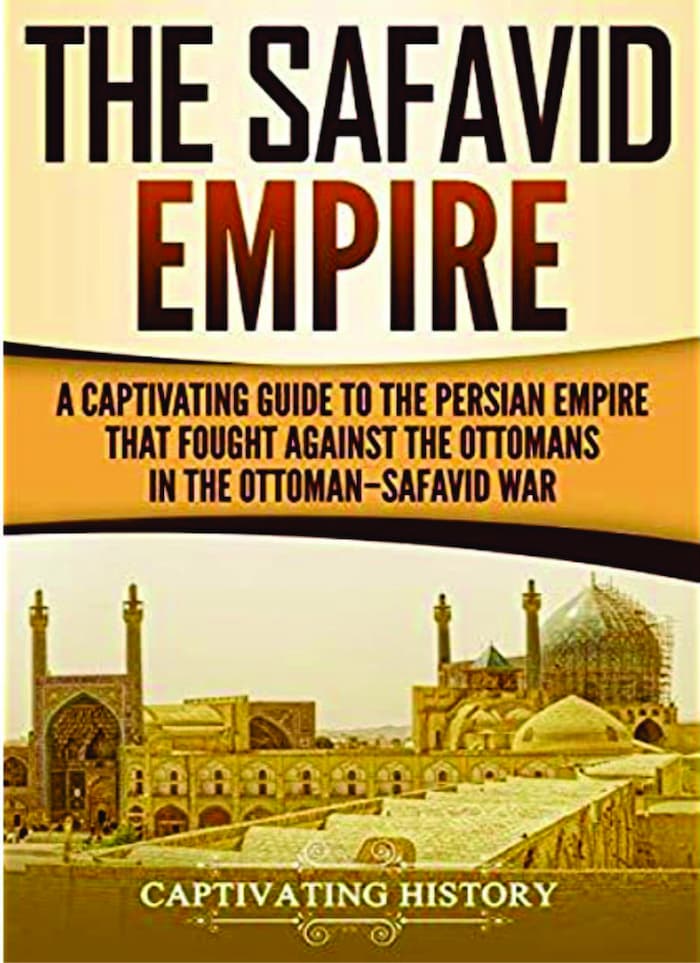 Timur emerged as the descent of the Genghis Khan and he claimed the town ok Kish and the time was suitable for him to guild some empire of his own when other powers were struggling to stand on their feet. He took the capital of Baghdad in the year 1402 and defeated the strong Ottoman emperor Bayezid and conquered Syria he passed away during his invasion to China and his son Shahrukh Shah came into power to replace his grandfather. He was interested in Sufism and he hoped to find great leaders but his life could not allow him to fulfill his dream. 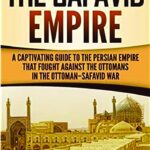 The fight over the dynasty and claim to the rule, his descent could not turn his conquests into some great empire and their dread of Timurid Empire remained only the dream. The sunny control areas were being taken slowly but gradually by the Shia lead emperors’ Safavid Shah. They set up their rule in Iran. It was formed, when on the one side was the powerful Ottoman Empire and on the other side was the empire lead by great Mughals. The Safavid empire facts were the same as they emerged from the scratch and built themselves into great power and restored to somewhat the glory of Iran.

Safavid empire was the famous empire of the Muslims in Iran and laid the foundation of what we call the modern Iran. Different rulers introduced different reforms for long lasting their rule. Ismail I laid great stress on the religion and religious rites. The basics of Islam were introduced during his rule. Tahmasp’s rule was marked for its strong relations with the other states present around the Safavid Empire. The rule of Ismail II was known for its bloody an short period.  Safavid Empire decline started in the rule of Husayn. The Safavid Empire is known for the spread of shia sect in the region which is still the major portion of the population of the Irani government.