The Seventh Scroll:  The second book in the epic Egyptian series is the Seventh scroll. The Seventh scroll is the novel from the hands of the world fame author Wilbur Smith and is termed and named as the best historical novel by Stephen King. The plot of the novel is based on the ancient land when it was ruled by the kings called Pharaoh. They have strange customs and ways of spending life. He is among the best and the biggest world selling author and has produced marvelous masterpiece in the form of the novel Ancient Egypt. The master scroll book is a kind of epic where multidimensional elements are presented with matchless skill and craft. The novel is packed with magic, mystery, romance and bloody plots in the charming and spell bound world. The world is lost now somewhere. 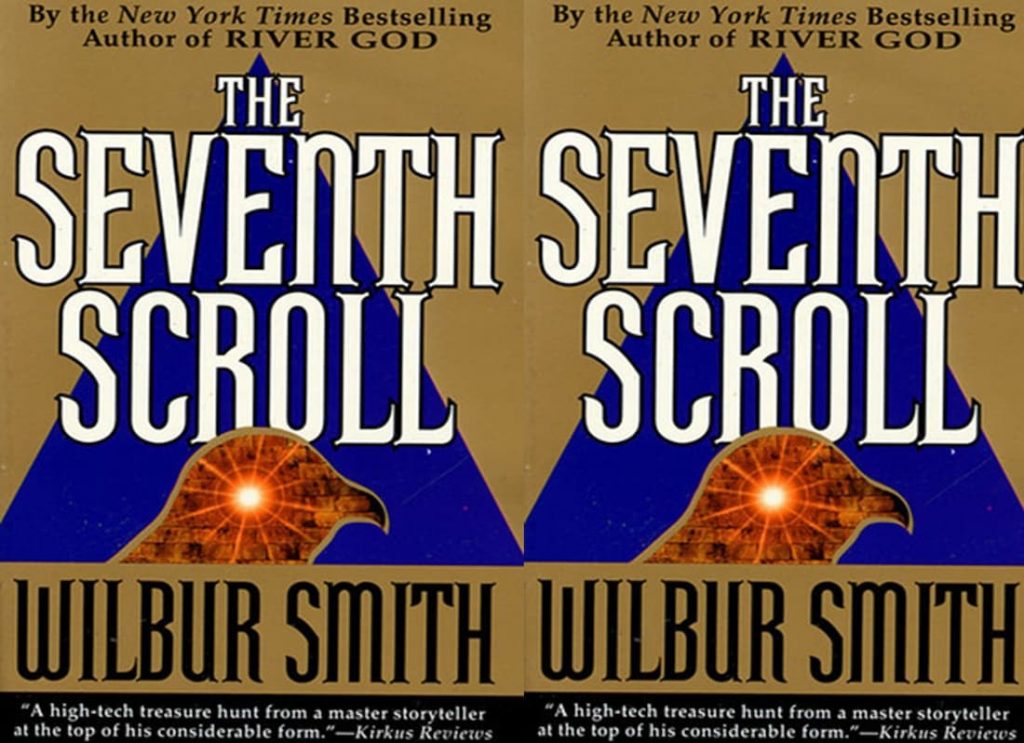 The heroin of the novel is the center of the novel along with the hero of the novel Taita. She is in a fix and worried about the new emerging situation. The room where she is residing is in very bad state. Everything in the room has been displaced and the drawers and cabinets are searched out thoroughly. The drawers were reserved for keeping the floppy disks. These disks are very important for her as they contain many secrets and important information.  Surely someone has broken into the room and is in search of some specific disk.  The unknown thief has taken away all the notebooks, floppy disks and other important documents leaving the drawers empty and the picture of the deserted place. 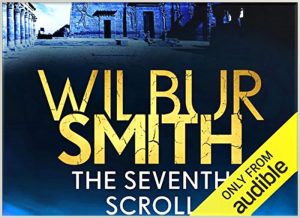 The photographs were also taken away. These floppies were the only mean of connection between her and the seventh scroll. This connection is now lost and now she is unable to make any contact with the seventh scroll. She had put her heart and soul to get that proof and now the proof was again slipped away from her hands. It was surely helpful in hunting the treasure. The lost proof was crying for the battle is staying alive and intact. She remembers the vivacious attack that caused the death of her husband.

She decides to carry on the work that was their joint venture.  She is determined to use the secrets of the seventh scroll in order to look for the treasure left by the Egyptian pharaoh, Mamose. The treasure promised to be the lost Egyptian riches. One way to do that is to forget the sudden demise of dear husband and to make partnership with the person known as Nicholas Quenton-Harper. He is the person who shares and shows his interests for the ancient world of river Nile. 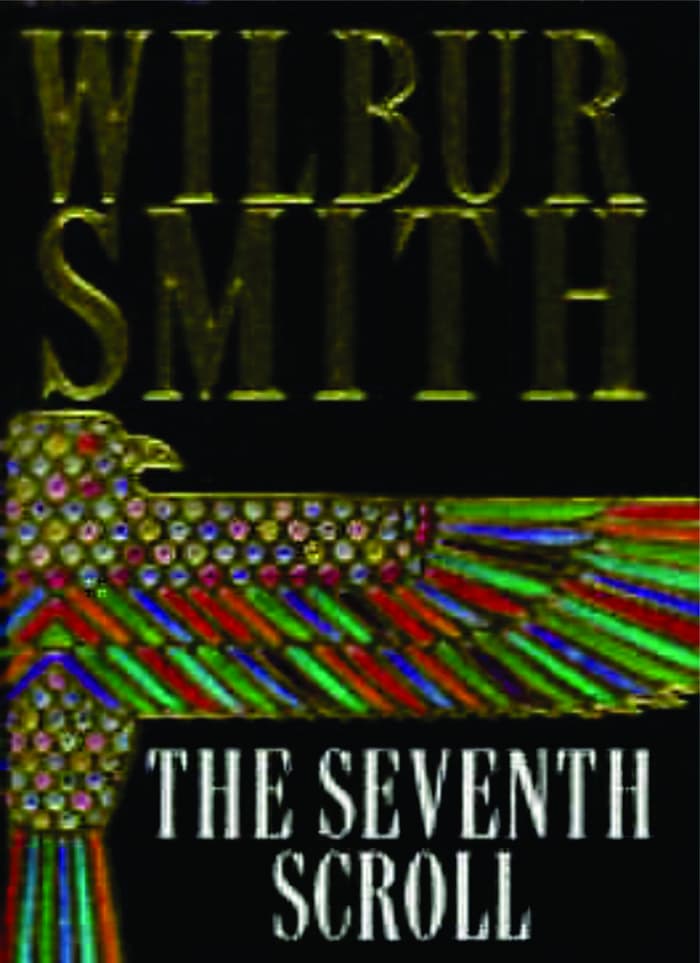 It seems to straight but in fact it is so simple and easy to achieve the target as the people who put her husband to death are not yet brought to the light and are behind her to get the secret of the treasure form her. They must have some plans to grab the treasure. She is not only to get the treasure and fulfill the will of her husband but also to combat the hidden enemies and take the revenge of her husband death.

As Royan and Nicholas draw closer to the Pharoah’s tomb, enemies are gathering — people who will stop at nothing to ensure the scroll’s promised treasures are kept from Roman’s hands….