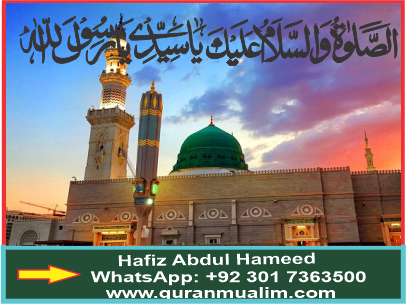 Anas bin Māik has reported that the Prophet said:

Anyone who prays like us and makes our qiblah as his qiblah and eats our slaughtered m eat, so he is a Muslim for whom Allāh and His  Messenger are both responsible. So do not break Allāh’s responsibility. In view of this sound tradition, there is hardly any scope left to level the allegation of infidelity against the Muslims who use these words

Figuratively. This figurative applicat ion is sanctioned by the Qur’ān and the hadīth and demonstrated by the practice of the Companions, not sparingly but frequently and therefore, its reality cannot be denied. And there is no harm to declare their application as a valid act if a believer uses t hem figuratively. According t o t he correct Islamic belief, a person who believes that Allāh alone is the Creator and the Master, and He alone has empowered His creatures to perform different act s, and He is absolutely independent of the leanings and cravings of the living and the dead, that is, it is the exclusive divine privilege to grant or reject the wish of a creature, no matter how highly placed he is, such a person is a true believer and a true Muslim. This is precisely what is meant by divinity and this is exactly what Islam stands for. It is proved by Jibrīl’s dialogue with Maryam (Mary) in which he had stressed his derivative power in relation t o t he absolute power of Allāh. It meant that his act was not self-prompted but both sanctioned and sanctified by the will of the Lord who is One and Unique. The Qur’ān declares it in these words: 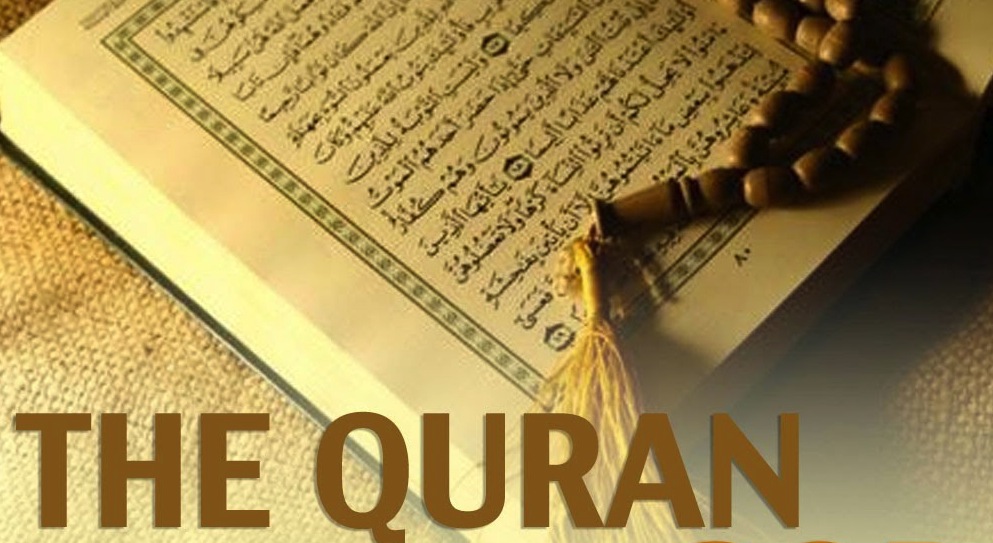 When the chief of Allāh’s creatures of light can at tribute these figurative words to himself, and Allāh Himself is reinforcing them in the Qur’ān, then if a creature of flesh and bone at tributes t hem to the holy Prophet  then what crime has he commit ted or what sin has he perpetrated? What is urgently needed is to understand the essence of the Qur’ān itself so that the Muslims stop condemning one another, inflating one set of beliefs while Deflating got hers, and in the process giving a bad name to their faith. This is the only way to preserve the integrity of our religion and to retain the purity of our faith.

Here, summing up the discussion, we would like to rephrase the vital point stated earlier that , in the present times, some people have cast aside the basic difference bet ween the literal and figurative meanings in the interpret at ion of Qur’ānic verses. Moreover, t heir interpret at ion is marked by imbalance and extremism, which blatantly violates the basic principles of Qur’ānic exegesis. They prop up their interpretation on the literal sense and are not willing to concede the figurative sense. This is the reason that t heir interpret at ions are deflected from the established and authentic consensus of the traditions and the early religious leaders and scholars deeply charged with the true spirit of t heir fait h and make sheer opinion and speculation as the basis of their conclusions. This is not hing but individualism gone haywire. They are interjecting undesirable innovations into our religious fabric and disfiguring its texture by their insensible and insensitive deviations from certified and well-documented explanations. The other group that has discarded he sobering crutches of balance has displayed such extremism in its application and patronage of the figurative sense that it appears to have lost all sense of balance, while balance is a sine qua non of all sane interpret at ion. If we keep in view the Qur’ānic sense of balance, the chasm bet ween the two extremes can be abridged and the Muslim community will be transformed once again into an indivisible unity. This is the only way to preserve our faith and to perpetuate a correct interpret at ion of the nature and essence of divine unit. 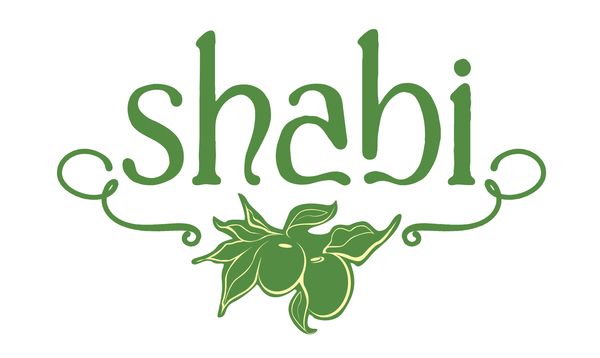