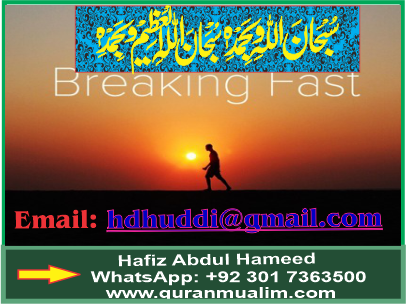 Breaking the Fast at Sunset:

At sunset, that which was forbidden to the fasting person during daylight hours becomes permissible. The sunnah (The practice of the Prophet .) is for a fasting person to break his fast as soon as he knows the sun has set.  Allah’s Messenger said: “My community remains in a good state as long as they hasten to break their fast.”   (Al-Bukhāri and Muslim)

Anas bin Mālik reported that the Prophet used to break his fast before praying by eating fresh dates, and if there were no fresh dates he would eat dried dates; if there were no dried dates, he would have a few sips of water. (Abu Dāwūd – ṣaḥeeḥ)  This shows that it is preferred to hasten to break the fast by eating a few bites to appease one’s hunger, then pray the maghrib prayer and then, if he wishes, to come back and eat more. However, if one wants to complete his meal and then pray maghrib there is nothing wrong with that. The Messenger of Allah said: “If the dinner has been served, begin with it before the maghrib prayer and do not leave your dinner in haste.”  (Al-Bukhāri and Muslim)

If the fasting person cannot find water or anything with which to break his fast, he should break his fast by intention (niyyah). (This can also apply to one who is unable to leave or postpone some urgent matter, such as a surgeon performing an operation. )This means he should intend in his heart to break the fast, and that is sufficient. Thus, he will have hastened to break the fast in accordance with the Sunnah.

It is desirable for a fasting person to supplicate while fasting and when breaking the fast. The Prophet said, “There are three whose du‘aa’ will not be rejected: a just ruler, a fasting person when he breaks the fast, and one who has been wronged.”  (At-Tirmidhi – ṣaḥeeḥ)

When the Messenger of Allah broke his fast, he would say: “Dhahabath–thama’u wabtalatil-‘urooqu wa thabatal-ajru in sha’ Allah.” (Thirst has gone, the veins are refreshed and the reward is assured if Allah wills.)  (Abu Dāwúd – ḥasan) (The du‘aa’: “Allāhumma laka ṣumtu wa ‘alā rizqika afṭart” (O Allah, for You I fasted, and on Your provision I break my fast) is based on a weak hadith related by Abu Dáwúd and al-Bayhaqi. But many scholars consider it a good supplication since it was recited by some of the Prophet’s companions. 47 When beginning to eat or drink he should say “Bismilláh”. This should be done at any time, as it was enjoined by the Prophet )  But in fact, when breaking the fast one may supplicate with any du‘aa’ of his choice from the Sunnah or a personal supplication in his own words.

Sharing one’s ifṭār (The food or drink with which one breaks his fast, or a meal taken at that time.) is a good deed which earns additional reward. It can be done either by invitation or by supplying food, dates or water to fasting people. The Messenger of Allah said: “Whoever gives a fasting person ifṭār will have a reward like his, without reducing the reward of the one who fasted.”  (At-Tirmidhi – ṣaḥeeḥ)  This statement is general in meaning and applies to everyone who fasts, rich or poor, relatives or others. 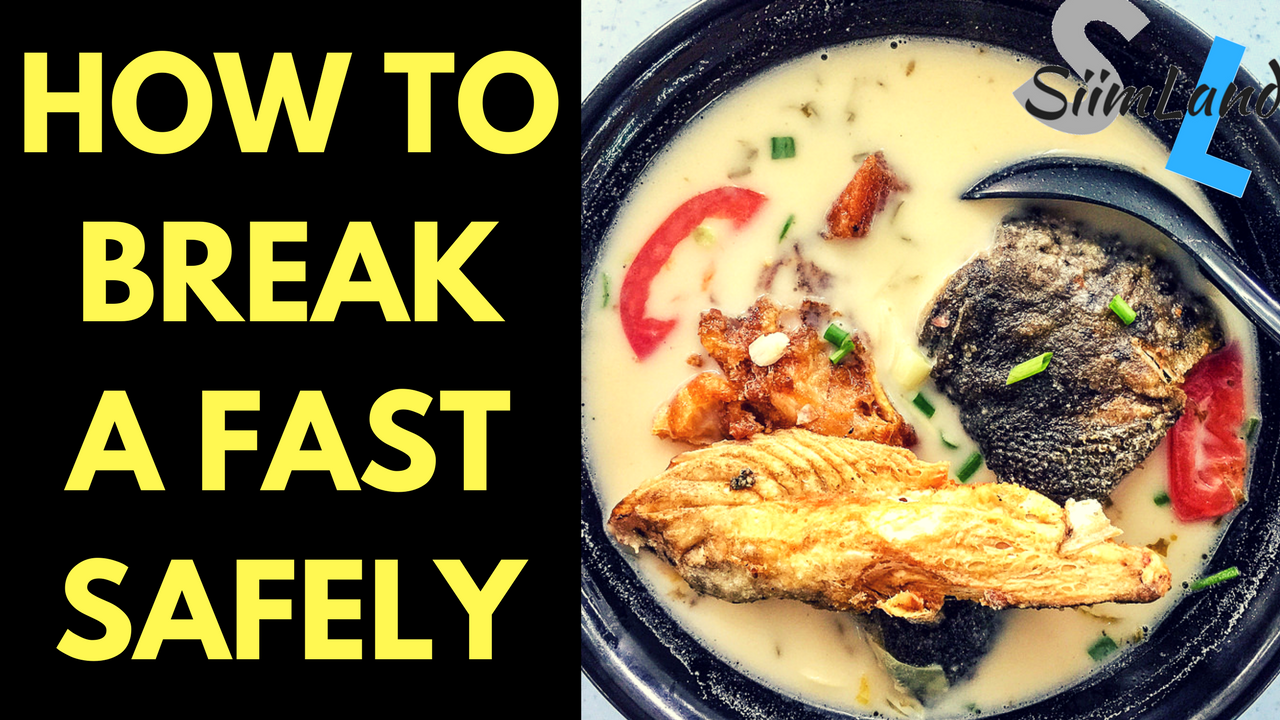 Making Up Days of Fasting:

All scholars are agreed that in order to compensate for days missed from Ramadhān fasting, one must later fast an equal number of days. This is based on the words of Allah:

It is not essential that these days be uninterrupted; they can be fasted either consecutively or separately. One may fast one day each week or each month – whatever is easy for him. The evidence for this is that the verse above does not specify that the days be consecutive; rather, it stipulates only that the number of days fasted be equal to the number of days missed. One may also choose a time of the year when days are shorter and the weather is moderate. This is from Allah’s mercy to His servants.

Days being made up in place of those missed in Ramadhān are fasted with the intention of completing the obligatory fast. As such, the intention must be made before fajr and it is not permissible to break this fast after beginning it without a legitimate reason, such as illness or travel.

The scholars are also in agreement that these days should be made up before the following Ramadhān when one is able. If someone delays making them up without a valid excuse until the next Ramadhān, he must repent to Allah and resolve not to repeat this mistake in the future. What remains obligatory upon him, however, is only to make up the days of fasting. If he wishes in addition to feed a poor person for each day missed, then that is also recommended by some scholars.

As previously mentioned, there are two cases in which an expiation is required whenever it is within the means of the Muslim to offer it.

First is the penalty for marital intercourse during a day of Ramadhān, (Refer to the relevant hadith on p. 12. Most scholars are of the opinion that if it occurred more than once on the same day only one kaffārah is required, but if it occurred on two separate days, then two would be required. ) normally a fast of sixty days consecutively or, if one is unable, feeding sixty poor people. In case one is himself too poor to do so he must offer a lesser ṣadaqah (charity) of some kind according to his means.

Second is compensation for inability to fast. This is not due to any sin but merely to continuous inability due to chronic illness or the weakness of old age. For such people, by feeding a poor person in place of each day not fasted in Ramadhān the obligation to Allah is fulfilled. And when there is inability to do even this, Allah does not burden any soul with more than its capacity and has said: Then fear Allah as much as you are able. (Sūrah at-Taghābun, 64:16. 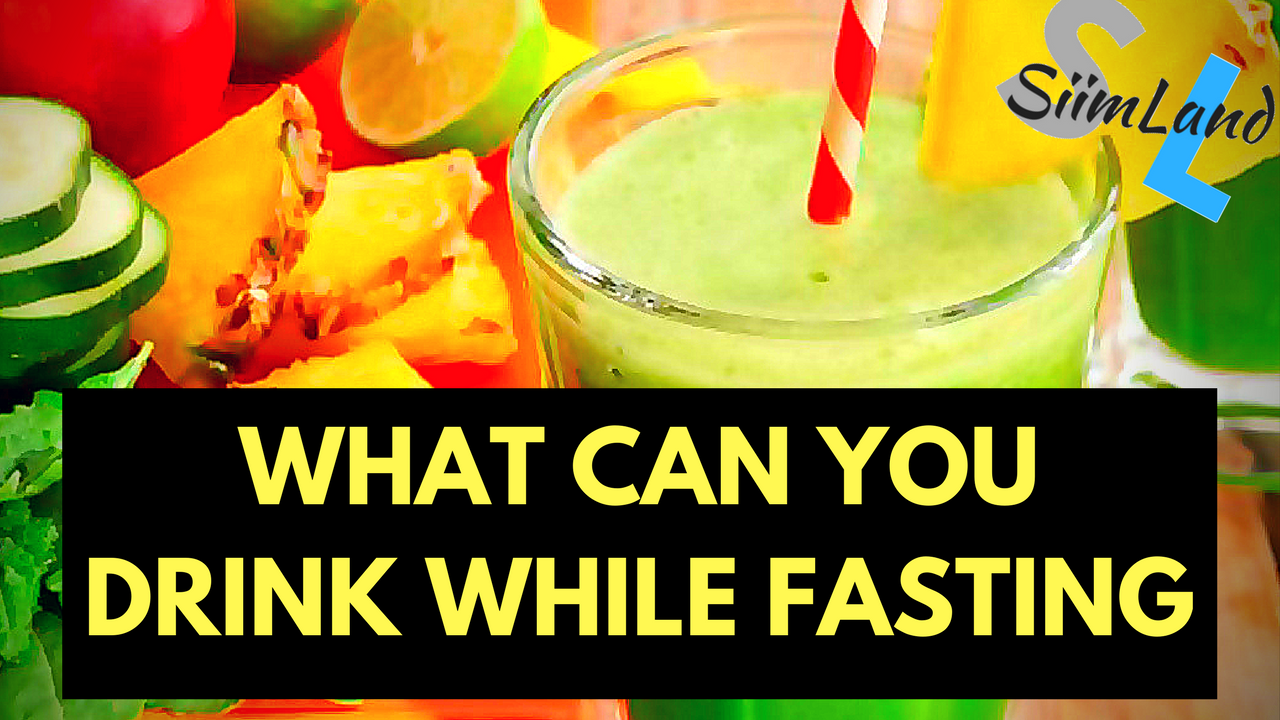