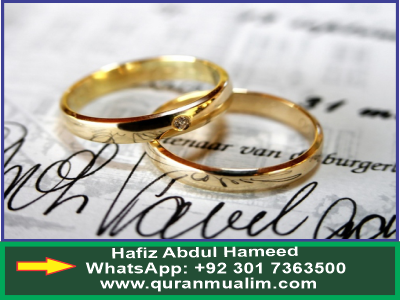 In the same way that a woman’s body excites the sexual desires of men, likewise, listening to a woman’s voice and the sound produced by her jewelry [can] also arouse men’s desires. We previously discussed how a woman should speak to non-maúram men in the explanation of certain ayas of the Qur’an.

Bunóna narrates that once when she was with ‘ô’isha , a woman came with a young girl to visit her. The girl was wearing anklets that jingled. ‘ô’isha told the woman, “Do not bring the girl inside the house until she removes the anklets. I have heard from the Blessed Prophet s that the angels of mercy do not enter the house where bells ring.” ( Abñ Dówñd, Mó Jó’ fi al-Jalójil | Aúmad, 43/174 110 Kanz al-‘Ummól, 16/393)

Abñ ‘Amóma narrates that the Blessed Prophet s said, “Allah dislikes the sound of a jingling anklet as much as He dislikes singing; and Allah  will punish the singer and the one who listens to music; and jingling anklets can only be worn by the woman who is away from the Mercy of Allah .”

In Chapter One, which discusses the proofs from the Qur’an, it has been mentioned that women should not strike their feet so hard while walking that non-maúram men hear the jingle of their jewelry. And in the above hadith, such jewelry is declared undesirable and prohibited. Imagine, if it is forbidden for men to hear the jingles of women’s jewelry, then how much more severe is it for a woman to come before non-maúram men or to talk to them? for more :What can anyone touching non- mauram women discuss? 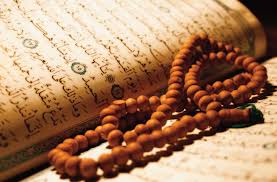 People live and dress freely and openly in their own homes as no strangers are around at that time. This is why the Shari‘a orders that no one should enter anyone else’s home without permission:

“When a person goes to visit someone, he should not stand in front of the door, but to the right or left of it.” (Abñ Dówñd, Kam Marratin Yusallimu al-Rajul)

Obviously, if one stands in front of the door, he can see inside the house when the door is opened and this is prohibited.

In another hadith, the Blessed Prophet s said, “The person who peeks inside the house before being granted permission to come in did not ask for permission.” ( Abñ Dówñd, fi al-Isti’dhón)

The significance of this order is understood in the next hadith. Abñ Huraira narrates that the Blessed Prophet s said, “You have not sinned if someone peeks inside your house without permission and you hit him with a stone that injures his eye.” ( Bukhórõ, Man Akhadha ûaqqahñ)

Anas ibn Mólik narrates that once a bedouin came to visit the Blessed Prophet s and peeked into his house from a hole in the door. When the Blessed Prophet saw him, he picked up an iron rod or a wood stick and thrust it towards the hole to poke it in his eye. When the bedouin saw this he withdrew back. He told him, “If you had not moved back, I would have injured your eye.” ( Nisó’ī, Dhikr ûadīth ‘Amr ibn ûazm fi al-‘Uqñl)

Sahal ibn Sa‘d  narrates that once the Blessed Prophet s was in his house combing his hair [with an iron instrument] when someone came and peeked through the hole in the door. The Blessed Prophet s said to him, “Had I known before that you were peeking, I would have struck your eye with it.” The condition of asking for permission before entering someone’s home is so that no one looks inside. ( Muslim, Taúrīm al-Naþr fī Bait Ghairihī) 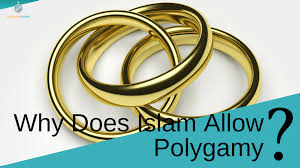 What are the food for thoughts about hijab?

Why did Muslims women wear the HIJAB?

What is the ancient and present age of johiliyya?