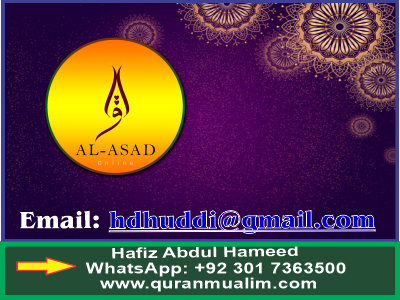 It is more forbidden to touch a non-maúram than to look at her, because, in touching her, the chances of fitna are much greater.

In another hadith the Blessed Prophet s said, “A man who touches a woman who is not permissible for him in any way, will have a burning  coal placed on his palm on the Day of Judgement.”

In another hadith, the Blessed Prophet s said, “Keep yourself from visiting a non-maúram woman alone. I swear by the One who has my life in His hand, when a man visits a [non-maúram] woman alone, Satan is always between them. It is better for any one of you to be completely covered with mud and then to collide with a pig [which is essentially impure like cow dung] rather than to rub your shoulder with the shoulder of a woman who is not permissible for you.” ( al-Mu‘jam al-Kabīr. 8/205)

Describing another woman’s looks may produce undesirable thoughts and sometimes lead to a secret attraction and desire for the woman described. Therefore, the Shari‘a prohibits women from describing other  women’s attributes to their husbands:

“A woman should not come face to face with another woman and then describe her to her husband in a way as if he is looking at her.” ( Bukhórõ, ló Tubóshir al-Mar’atu)

Mulló ‘Alõ Qórī writes that the scholars of Islam deduce from this hadith that the description of something is the same as seeing it. Thus, al-Baúr al-Ró’iq, Faül fi al-Naþr wa al-Lams when a wife describes another woman to her husband, it is as if she allows him to see the woman with his own eyes, which can arouse her husband’s desire and even lead him to unlawful relations.

The above hadith warns us that even fantasizing and imagining the looks of a non-maúram woman is forbidden in the Shari‘a. In one hadith, the Blessed Prophet s said, “A man who imagines the body of a woman under her clothes to the extent that he visualizes her shape will not even smell the fragrance of Paradise.” ( al-Baúr al-Ró’iq, Faül fi al-Naþr wa al-Lams) 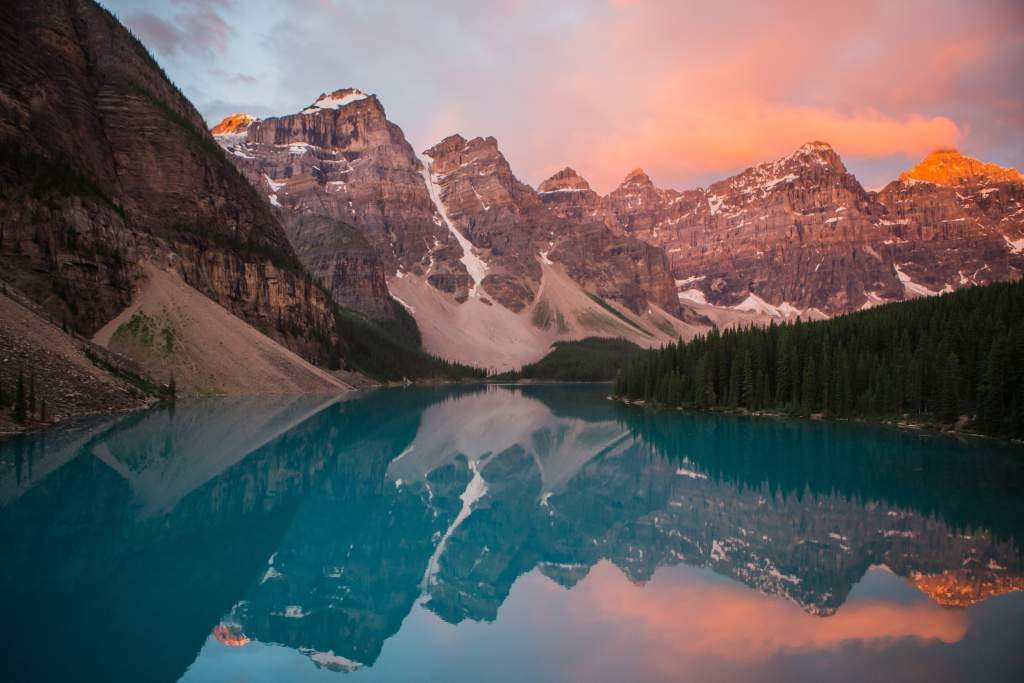