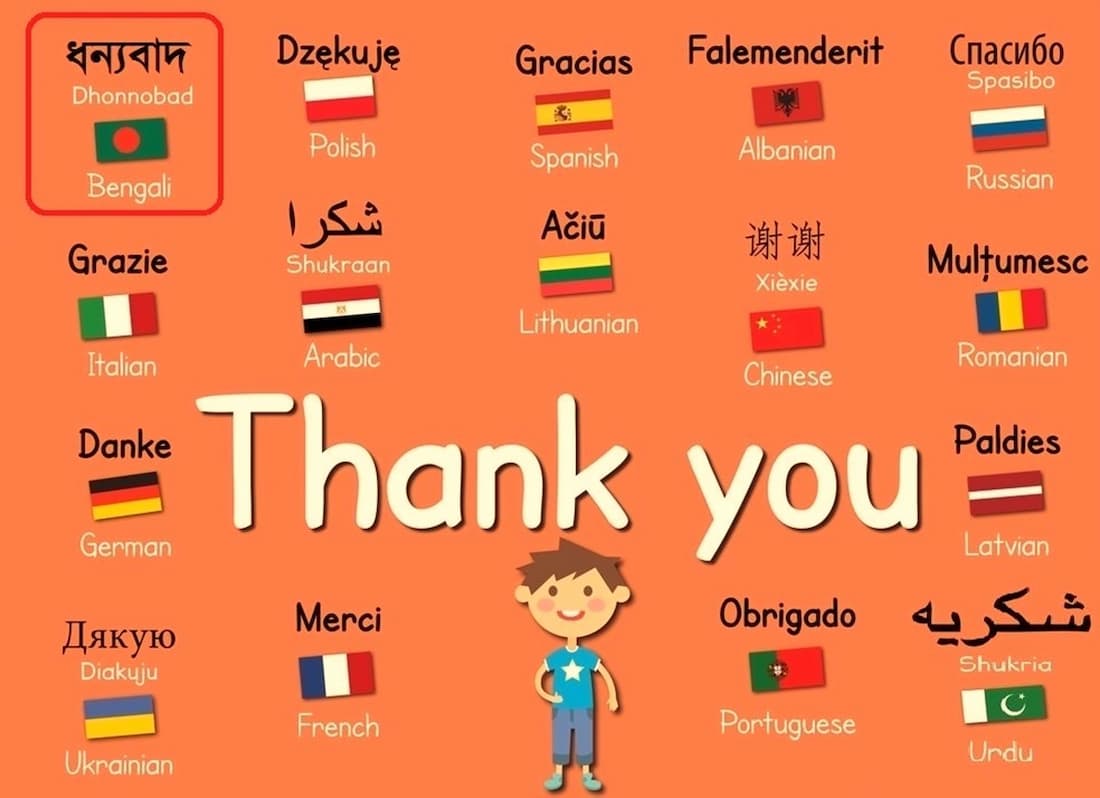 14 ways to say Thank you in Arabic – The holiday season is (almost) in full swing! As the US begins the thanksgiving weekend (next week) and we move into the time of giving and gratitude We’re exploring the numerous ways to express gratitude in Arabic.

While each nation has their own dialect, each country has its own colloquial language  (عامية) or  “‘aammiya “‘aammiya”, these 5 ways to or say “thank you” can be widely understood across the MENA region. 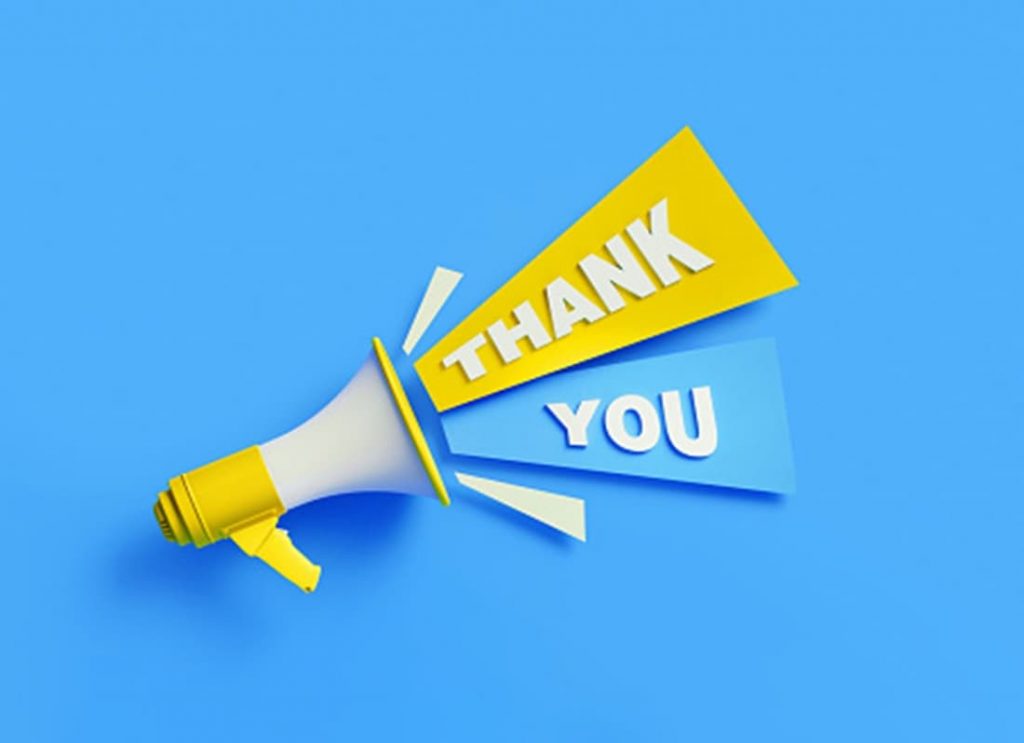 Shukran is widely used in all countries that speak Arabic in both formal and informal settings and is widely understood by all dialects of Arabic spoken language. It is derived directly from the verb root. “شكر” “shakara” meaning “to thank”. A common response? You may hear العفو (“al-’awfoo”) or عفوا (“’af-waan”) which literally means “to forgive/pardon”, and is the equivalent to “don’t mention it” or “no problem”.

“شُكْراً كْتير It is commonly used in Lebanon is used much  in Lebanon Syria and is utilized both formal and informal. The phrase is typically used when you’re extremely grateful to someone. The response could be “ahlan wa shlan  ( أهلا و سهلا ) or “tekram (M) / tekrami (F) – ( تكرمي / تكرم ).”

The meaning is: God bless you, which could be used to say thank you for everything. “بارك اللَّه فيك “brk llaWh fyk” is an official phrase that is used primarily in Islamic countries like those of the UAE, Saudi Arabia, and Qatar. It is also utilized in all Arab countries that are located in the Islamic areas of these communities and countries. The most common response is “wa feek  ( وفيك ).”

Most often heard throughout the Levant and other parts of the Gulf This phrase is derived from the root word “slm” or “salama” which means “to come out safe/healthy”. It is often used when you have a family member or friend who has done something nice to you! Add إيديك/ي or “ideyk/i” to this phrase’s end to quite literally say “may your hands enjoy health” – a way of thanking the hands that give you something!

It is pronounced “mamnountak/ek” from a female speaker or “mamnounak/ek” from a male speaker, you can hear it in the Levant region to indicate to express “thank you” or “I’m grateful to you”. If you’ve mastered this then you’re aware of Persian too! This Arabic loanword “mamnoun” or “ممنون” is commonly used for “thank you” by Persian speakers as well!

Literally meaning “may [God] give you health,” it is a way to acknowledge an individual’s work ethic and allows you to express gratitude. You might hear “Allah y-a’fik” also meaning (May God bless you with healthy health) in the response. FYI The word “afiya” is in Moroccan Darija, “‘afiya” refers to fire, therefore take care when traveling in Morocco because this word will be taken in a negative way!

A shorter version of the fuller phrase that translates to “I wish [that God] increases your welfare”, this could be a method to say “Thank you so much for helping me” throughout all of the Arab world. “Khair”  (خير) is the noun meaning “good,” often heard when someone asks “How are you?”.

This is a great phrase to keep in mind when you’re the lucky recipient of a present. Express your gratitude and respect by using these phrases.

What a great compliment to give to a great teacher! It signifies that they’ve achieved in achieving their goals and you’re grateful for it.

It is also a great method of thanking your teacher through an acknowledgement. It might just brighten your happy!

“أَشْكُرُك” It is widely used throughout Arab countries and is understood by the various Arab dialects. It is a common phrase in formal settings but it shouldn’t be awkward to employ it casually too. A response could be  “ahlan wa sahlan ( أهلا و سهلا ).

“ مَشْكُورة /مَشْكُور “ It is more prevalent is more prevalently Gulf states (The United Arab Emirates, Oman, Saudi Arabia, Bahrain, Qatar, and Kuwait) but is widely used in many Arabic dialects. It is generally utilized in formal situations in Gulf countries, but in other Arab nations, it may be used informally as well as informal. 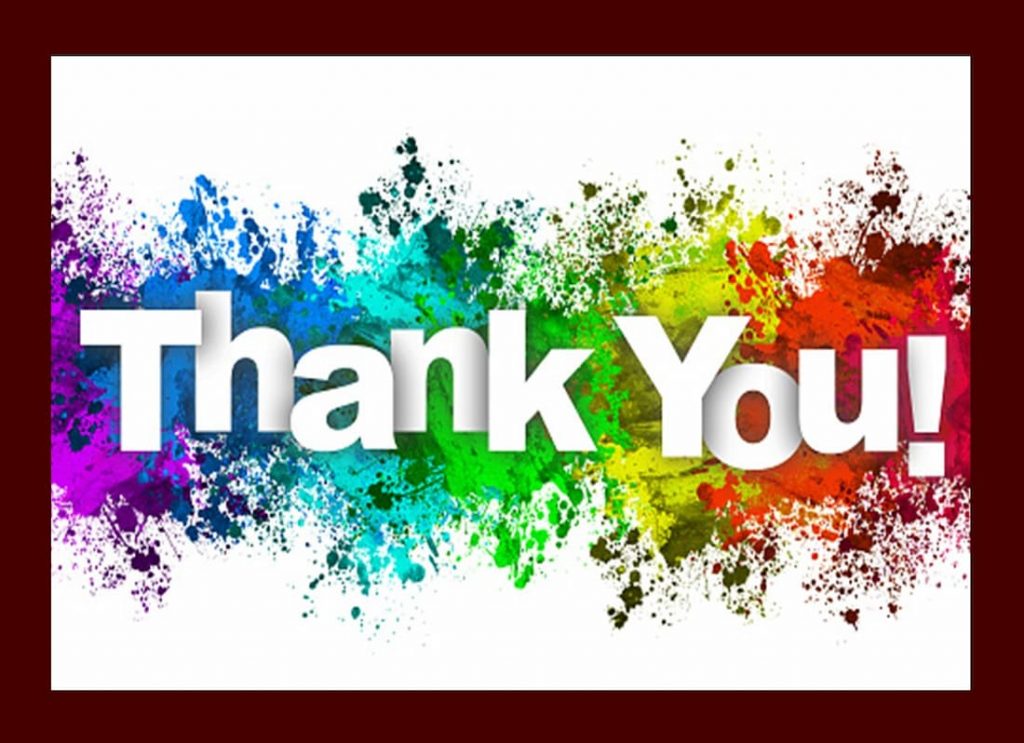