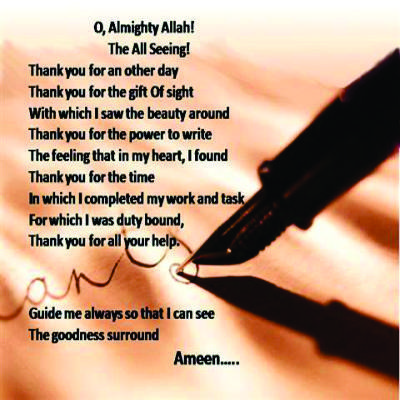 Allāh, to whom all honour belongs, is the Creator of the universe. He has unlimited power and His sovereignty extends over everything, living and non-living, earthly and ethereal. He is the only true Helper. While all other aids are bound in the vicious chain of cause-and-effect, His transcends these limitations. Whatever takes place in the universe, on the earth and in the heavens, owes to the exercise of His will and power. The world of becoming and the world of being dance to His t unes. From Him alone emanate the eternal concepts of right and truth. He is the One Who causes the brightness of the day to lapse into the darkness of the night and then the brilliant sun to pop out of its murky folds and the whole process occurs in imperceptible grades and shades that one is simply st unned by its inviolate precision. While human calculation fails or shows unpredictable variation, divine calculus remains steady and varied and is immune to the “slings and arrows” of unpredictability. He is Unique in His self-orientation and in His attributes. He has no partner and associate and, single-handedly, He blesses billions of creatures with the gift of life, reclaims His blessings in the flash of a second leaving the living creat ure a mere bundle of bones and “ a heap of broken images”and administers countless worlds stretching to inconceivable limits. Each particle in the universe carries the stamp of His identity. No other object or creature has the power to possess anything of his own free will because his will is moulded by divine consent. Whatever he owns or possesses is a divine gift and not a self-created achievement. An individual has no right of possession even over his own body. Gain and loss, life and death and resurrect ion after death are not in human control. Allāh alone is directly responsible for the act of living and the act of dying because He controls each breath we inhale, each movement we make and each step we take.  Human act s may be justified by purely human motives in terms of cause-and-effect and, only to this extent, it is supported by Islamic regulations and Qur’ānic injunctions. 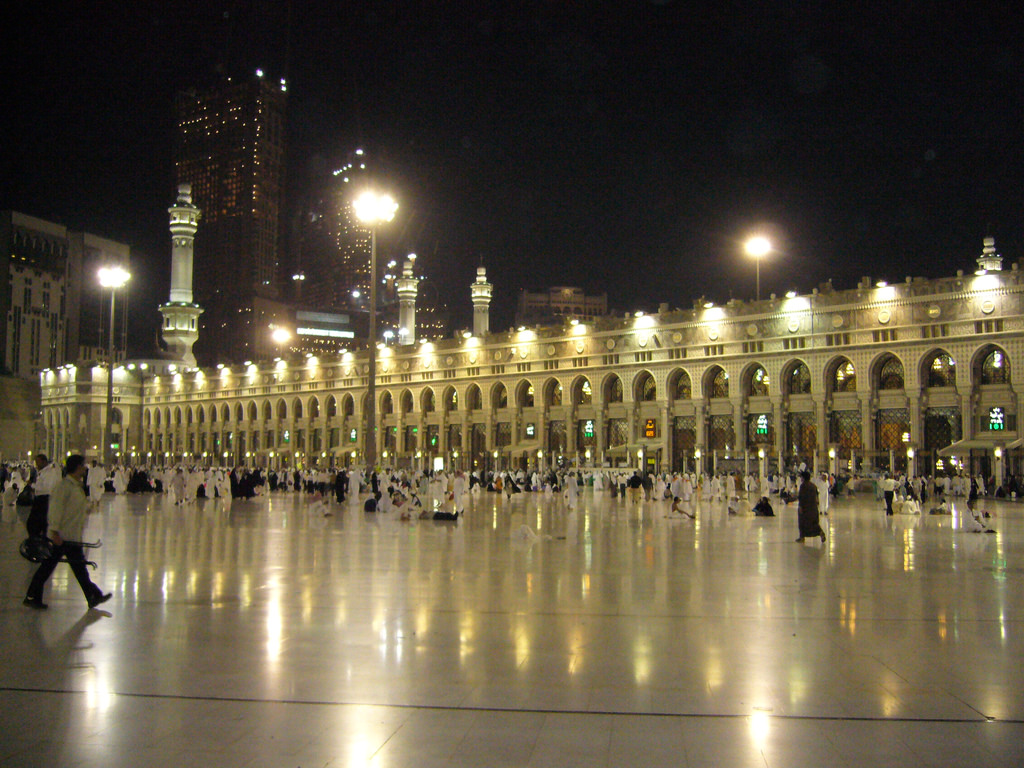 On this level it is possible to believe that a creat ure is himself responsible for his gain and loss and it is through his personal efforts that he has attained certain possessions or achieved a specific degree of excellence. But to hold him responsible for gain and loss from the point of view of creation, invention, disease or absolute power is incorrect. If we take a deeper view we will realise that any attribution of gain and loss, life and death, belonging and possession to the creatures is not real but figurative. All such phenomena should act ually be arrogated to only Allāh, as He alone deserves it. But, unfort unately, some people have a chronic addiction to t wist the Qur’ānic verses and clamp on them an interpretation that is tailored either to their preconceived notion or reflects a kind of perverse self-indulgence. In order to put a philosophical spin on their distorted derivat ions, they rely on hair-splitting and logic chopping. But their interpretations are inconsistent with the actual semantic tenor of the Qur’ānic verses, and these ‘minidevils’, instead of drawing closer to the meaning of the Qur’ān, are drawn further apart and like “vacant shuttles weave the wind.” But such people abound in the present times as extremism has elbowed out moderation, vulgarity has edged out modesty and shame has replaced decency. These people have eliminated the difference bet ween the literal and figurative meanings of the Qur’ānic verses and discarded the sobering influence of moderation. They consider it valid to base their argument s on the real meanings of these verses. Therefore, they are pathetically allergic to any metaphorical elaboration.

This is the reason they have t urned their faces from the explanations and interpretations offered by our forefathers. They are trying to create purely opinionative explanations and giving rise to unpalatable innovations and they are busy generating beliefs, which run counter to the actual teachings of the Qur’ān and the sunnah. If we cast an impartial glance, we come across innumerable ignoramuses among the masses who are victims of literal distortion and blow out of all proport ion the figurative dimension, throwing the element of moderation to the winds. Their misplaced enthusiasm is as irritating as the unwelcome prejudice of the others is unsettling. Though they are firmly anchored to their faith in divine unity and other Islamic beliefs they are treated as suspect s and pariahs by those who regard figurative interpretation as alien to the essence of Islam. But the fact is that those who are in search of truth follow the path of balance and moderation; they shun extremism in any shape and form. Therefore, if they keep in mind the Qur’ānic concept of balance, they can bridge the chasm bet ween the t wo extremes of literal and figurat ive interpretation and reknit the Muslims into a more dynamic unity. It is this spirit of moderation and creative reconciliation that can guarantee the security of our faith and generate a sane and sensible response to divine unity.  Imām Ibn Taymiyyah is regarded a controversial figure as far as the interpretation of Islamic beliefs is concerned. But this is flying in the face of reality. In fact, his belief is rooted in balance. And if it receives an objective and impartial interpretation from our contemporary scholars, 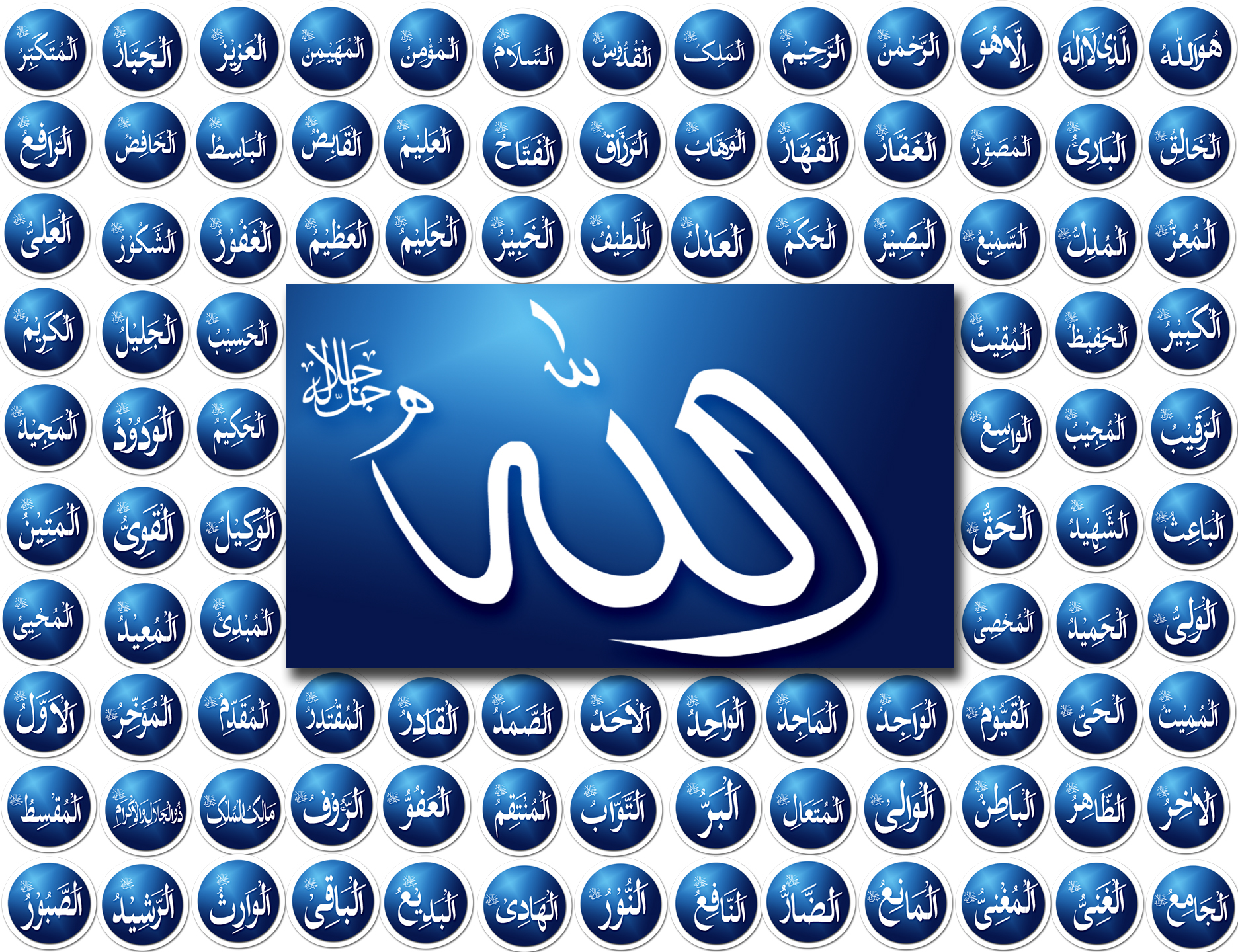