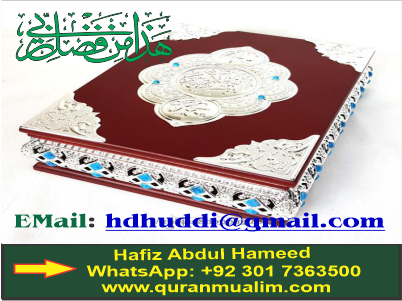 Mutual relation between appeal for help, intermediation and intercession

Another point worth noting in the context of istighāthah is that when we call someone for help, it also seems to support the relevance of the related concept s of intermediation and intercession. The following Qur’ānic verse clearly links the three concepts by explaining their mut ually reinforcing role:

(O beloved!) And if they had come to you, when they had wronged their souls, and asked forgiveness of Allāh, and the Messenger also had asked forgiveness for them, they (on the basis of this means and intercession) would have surely found Allāh the Granter of repentance, extremely  Merciful. (Qur’ān (an-Nisā’, Women) 4:64.)

This Qur’ānic verse clearly argues in favour of intermediation. It means when people have committed sin, and they seek the mediat ion of the holy Prophet in their supplication to Allāh and the Prophet also prays for their forgiveness, then they will find Allāh Compassionate and Merciful. Fastaghfarullāh argues for intercession. When Allāh condoned their sin through the intercession of the Messenger, it means that intercession is validated by the Qur’ānic text .And the third concept of istighāthah is in fact a proof of seeking someone’s assistance. When a man returns to the holy Prophet for the forgiveness of his sins, it clearly means that he is asking for his intercession: “O Messenger of Allāh, I am a sinner. Have mercy on me and intercede for me before Allāh so that He may condone my sins.” This desire of the sinner, in fact, amounts to istighāthah (seeking help from others) while the Prophet’s readiness to implore Allāh for the forgiveness of his sins is intercession. 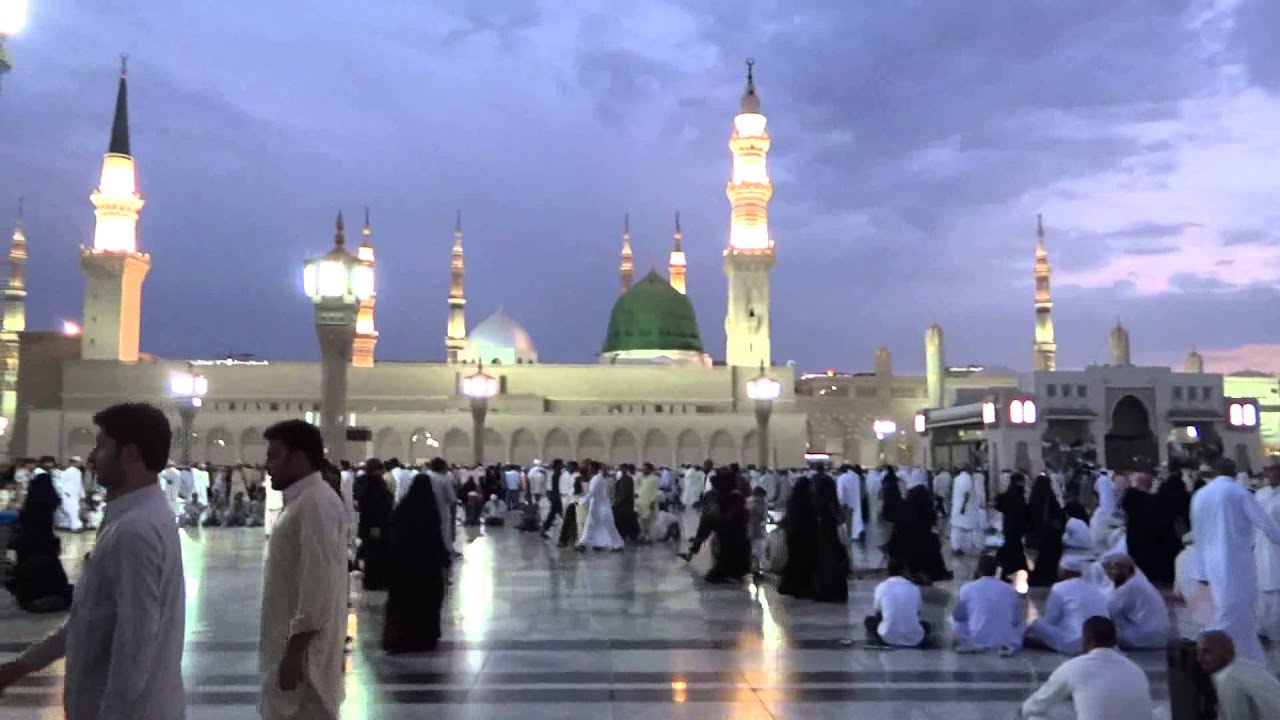 The gist of the discussion is that it is a futile exercise to prove argument s against appeal to the Prophet for help and to establish authentic tradit ions as weak and invalid through self-concocted strategies According to the Prophet’s own statement, the benefit of his blessings is st ill a tangible reality as it was during his earthly life; his death has not changed this reality. And it is further reinforced by the tradition with an impeccable chain of transmission that on the Day of Judgement, the process of accountability will be initiated on his recommendation. Let’s briefly speculate on the Day of Judgement. The heat and warmth will be at its climax. The people will face deep distress. The Lord will be present in His chair. The Holy Prophet will also honour the gathering with his presence and all the prophets will accompany him. The earlier believers and the later ones will also form part of the audience. In this scenario, when these people, presuming Adam as the first ancestor, will call on him and request him to help them out of their trouble, but he will send them on to Ibrāhīm , who will refer them to Mūsā , who will direct them to see ‘Īsā and finally he will send all of them to the Prophet Muhammad, the intercessor of mankind. During the whole process, none of the honoured prophets will say: ‘what disbelief are you perpetrating and what have you come to us for? Allāh Himself is there, why don’t you go to Him?’ On the other hand, they will despatch them willingly and expectantly to the Holy Prophet so that he may intercede on their behalf before God. Thus we come to realise that appeal for help and intermediation is a continuous process, uninterrupted by the exigencies of space and time and unaffected by the laws of physical existence, and on the Day of Judgement a consensus among the prophets will emerge on the concept ual and practical relevance of istighāthah. The subtle point to note is that when the first personality in the world of humanity committed error, he offered to the Lord the mediation of the Holy Prophet and as a result his error was condoned. The Prophet’s mediation relieved him of the agony he had been suffering from as a consequence of his error. Similarly on the Day of Judgement when life on earth will come to an end and the people will experience the agony of waiting in uncertain anticipation of the process of accountability, they will call the holy Prophet for help and will be liberated from their torture only through the means of the Holy Prophet.

It is now transparent from these examples that the first man in the world of humanity was relieved of his agony through the mediation of the Prophet, and the world is drawing to a close and mankind is passing through the torture of waiting in a superheated environment, they will also be relieved of their ordeal through the means of the Prophet. Fort unate are the people who even today hold on to this belief and will also witness this scenario on the Day of Judgement.

All these traditions and proofs reinforce the reality of istighāthah and intermediation and endorse them as valid religious concept s, and not as figment s of the frenzied imagination. If, in spite of these irrefutable indicators, someone still tries to refute them, he is living in a world of fantasy and self-fabricat ion because they remain unsupported both by argument and precedent. 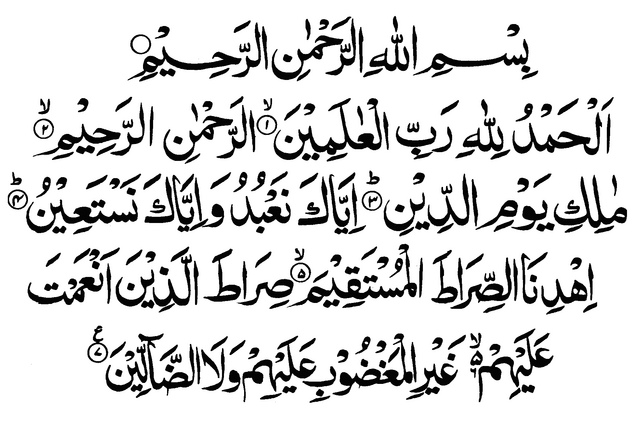