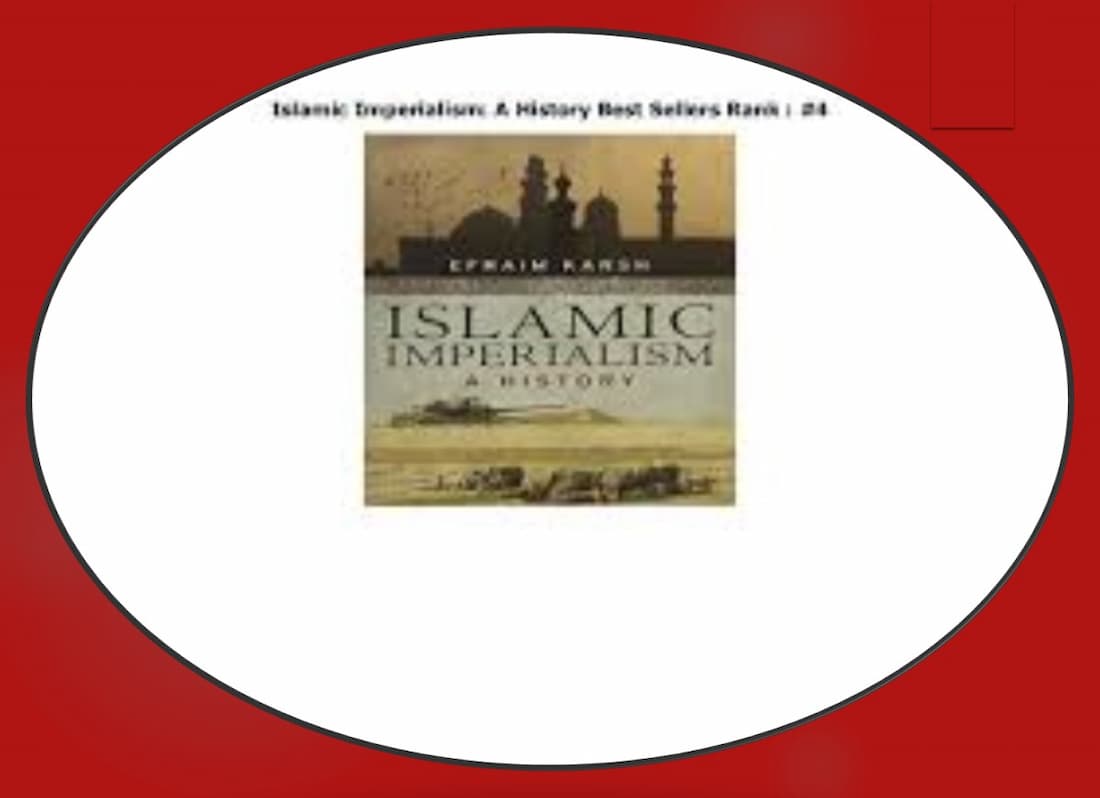 Islamic imperialism: Islam came into the Arabian deserts in the form of the surprising power and empire. Before the origin and advent of Islam, the Arabs were separated into small tribes and sects. They were leading very miserable life and were weak in the world and the world looked down upon them as the most illiterate and the ignorant people. They were called the Bediun.

They had no respect in the world. Islam came into their territory and changed them into one united force. They rose as the most powerful nation and spread in the east and Africa with no time and set up a huge empire that lasted for more than thousand years. From the last Islamic Empire which was established in the mid seven century and lasted for many years to the Ottoman Empire which was the last grand empire in the Middle East, the long tale of the grand Islamic empire has passed through many ups and downs and saw many twists and turns. 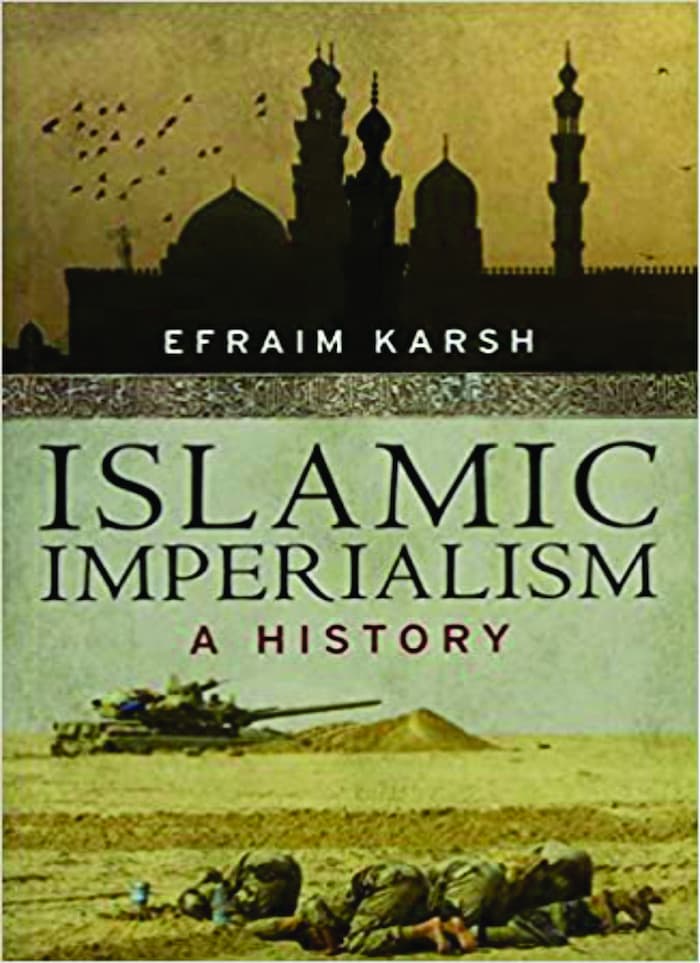 The Islamic Empire played very important role in the growth and introduction of the Muslims and the Islamic way of government to the world. In this wonderful book, the author of the book Efraim Karsh clears away many false concepts that were tagged against the Islamic Empire of the Muslims.  He rejects the traditional and conventional Western view point and concept about the empire of the Middle East and the history of the Middle East as an offshoot of the global power politics. arab empire, origins of islam, islamic empire 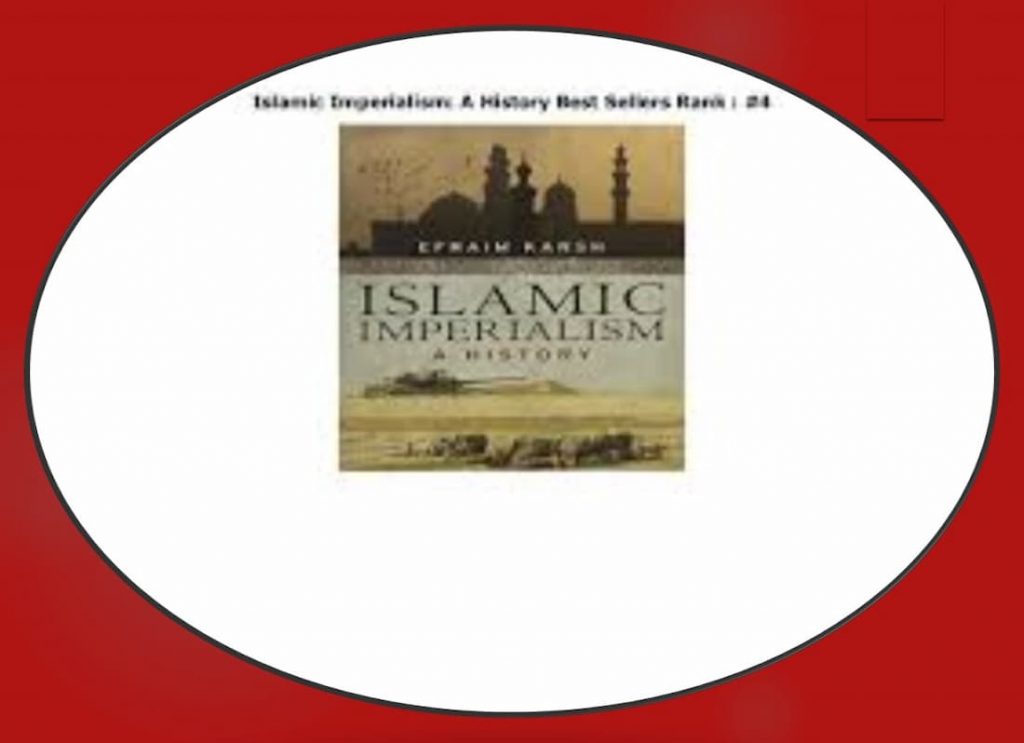 Karsh argues that the region’s experience is the result of long-standing indigenous trends, passions and patterns of behaviour. The author examines the history and persistence of the Ottoman empirealism dream, which has remained a part of Middle Eastern and Islamic politics up to today. Karsh says that September 11 is a manifestation of this dream. Such attacks are not related to U.S. foreign policy or behavior in the Middle East. The House of Islam’s quest for global mastery is not only traditional but also venerable. It is still a long-term endeavor.

The book is very interesting and gives much basic information about the Islamic Empire I the Middle East. These can prove valuable for the students and the instructors. The salient features of the Arab Empire are discussed in detail in this stunning book. The writer of the book has tried his best to justify the many superstitions that are attached with the grand Arab Empire of the Middle East by the European writers and the public as well.

Definitely, the book would prove valuable addition in the library of your home. You can consult the book for references as well. It is a precious gift for the Muslims of the world and specially those who are living in the Middle East to study the book and try to come out of the inferiority complex that is being created many European writers for their specific purpose and targeted aims.