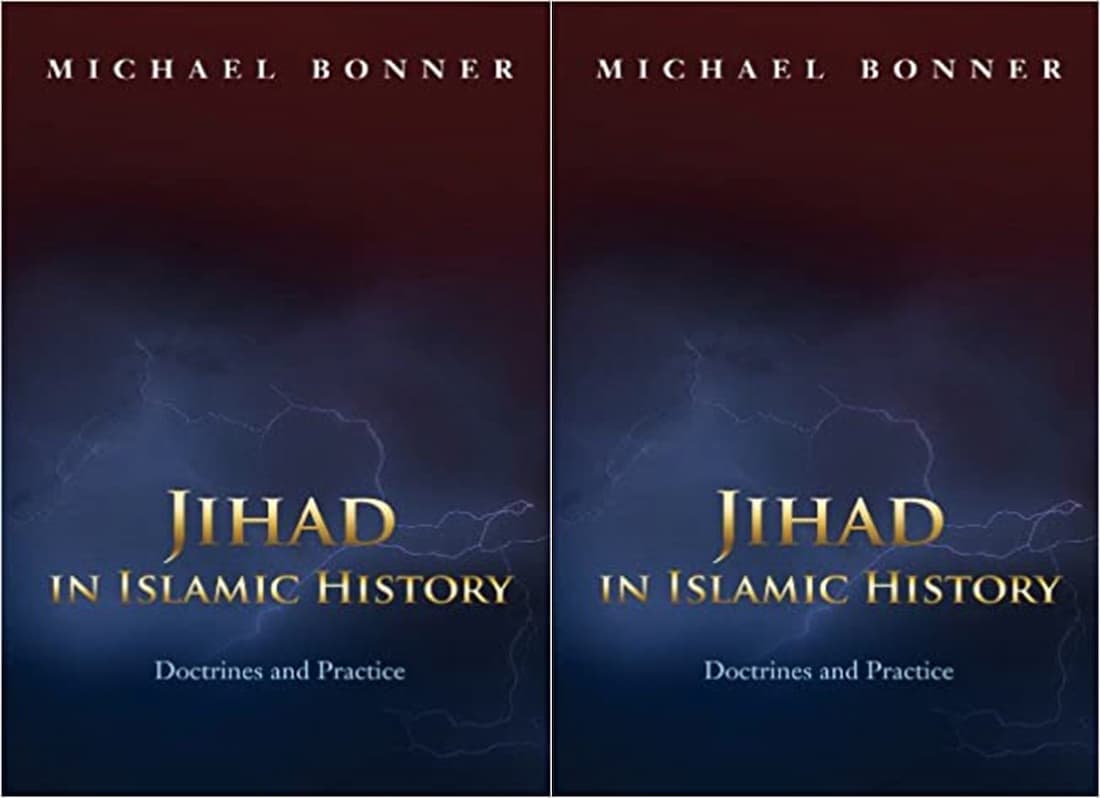 Jihad in Islamic History: Islam is a complete code of life and guides and leads in every department of life. There is not a single corner of the life which has not been touched by Islam. The teachings of Islam are everlasting and for all the times and ages. Jihad is an important element of the Islamic teachings and religion.

The concept of worldly life is incomplete without the Jihad is unimaginable. Jihad is used in many terms. The word jihad means struggle and effort with full zeal and zest with strong belief in Allah for the reward of these efforts and struggle. Jihad is not the use of sword or weapons against the non believers only but in Islam, it is used in broader sense. There are three types of jihad, Jihad with pen, jihad with tongue and jihad with weapon. Jihad with weapon is the last option and is used when the Muslims or the lives of the Muslims and the followers of Islam are in danger. 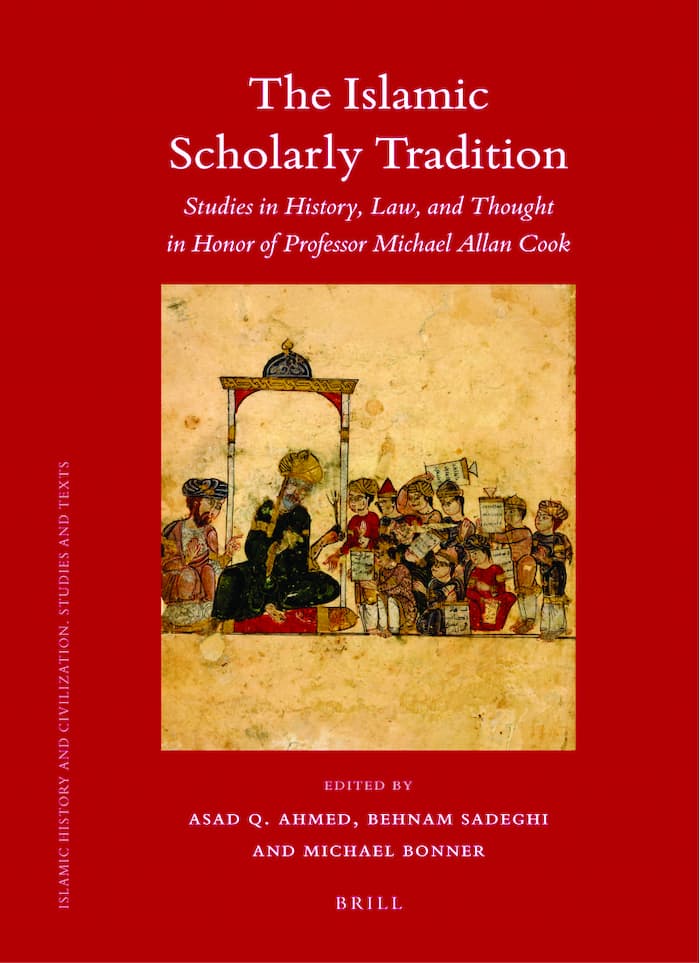 Many non Muslims believe that jihad is a violence against the non Muslims which is totally wrong and illogical. It is also claimed by the non Muslims that Islam spread with the help of sword and not on the base of the universal teachings of the religion. Due to these oft repeated blames, even some Muslims seem to retreat from the genuine concept of Jihad and they associate it with peace and believe that Jehad means peace.

In Jihad in Islamic History, Michael Bonner gives the very first book in English. The book covers the early history of Jihad. This type of work was needed to discuss the recent controversies related to Jihad and its requirement and needs.  For some people, Jihad is the essence of radical Islamic ideology.

It is claimed to be the equal of terrorism and they just give false proof about Islam innate violence. For other people, Jihad is associated with peaceful, individual and even internal kind of spiritual struggle and effort. The author explains that both the section of the people is wrong. Those who associate Jihad with only violence and those who claim that Jihad means only peaceful struggle are on the wrong side and do not understand the true sense of the word Jihad. He says that Jihad is set of definite rules and doctrines that has changed and is changing to cope with the word of today. The Holy Quran explains the both terms of Jihad and Qatal in different manner and different sense. These two terms are different from the requirements of generosity and care for the poor.

Jihad is associated with the constructive and creative things and force. It is the basic key for building and developing entirely new society and state. This quality is valid both in war and peace time irrespective of the time and space. It is to regulate basic relations between Muslims and non Muslims. So for as the jihad of the present day world is concerned, it is following the classical jihad traditions but the people have totally broken with these traditions. 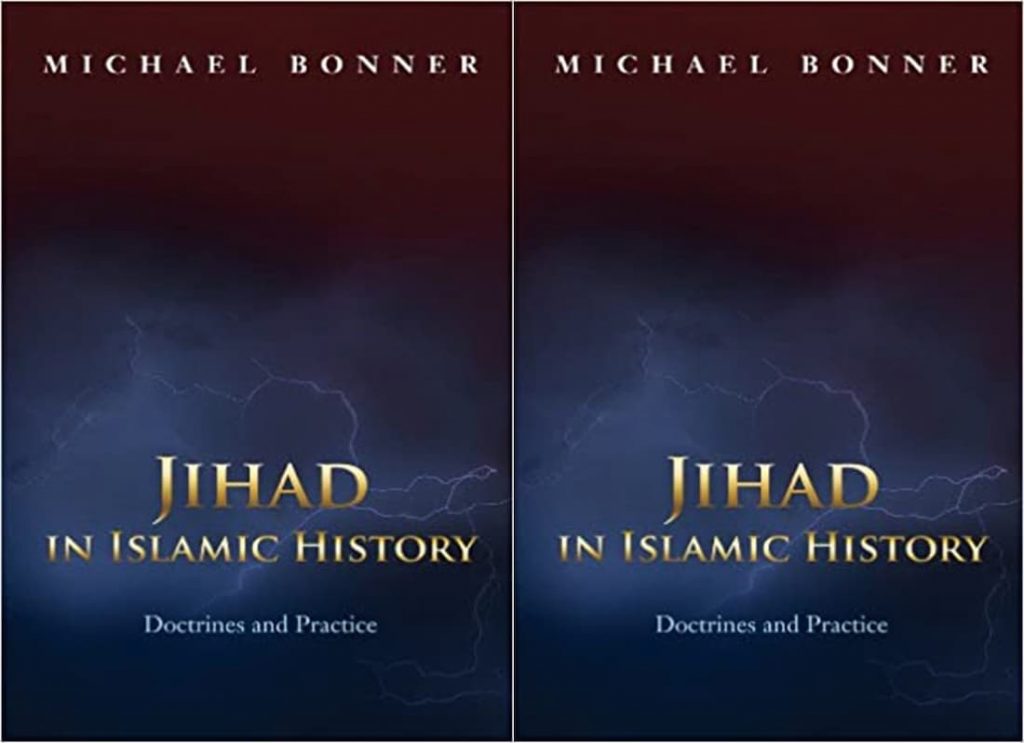