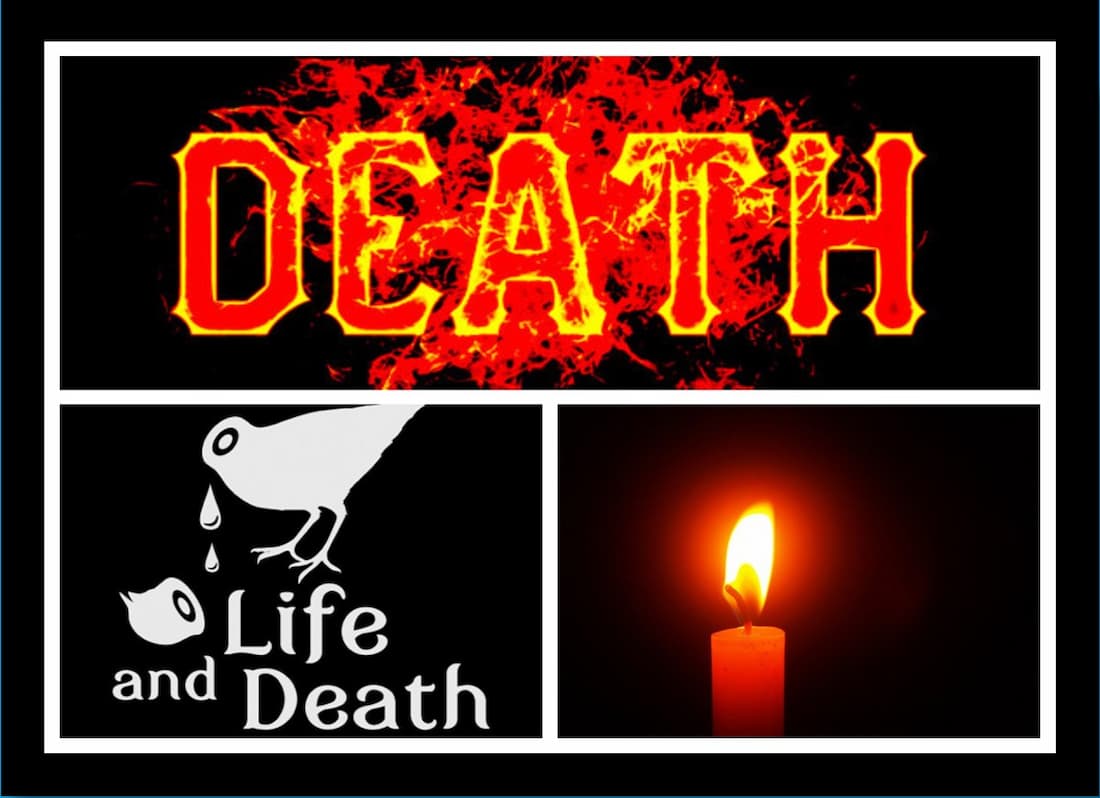 Why Muslims believe in life after death? What is the future of Islam? life After Death | life After Death in Islam – In Islam the word used to describe the afterlife is called al-‘khirah (Arabic word: l ??”. In the sections of the Holy Quran about the Final Judgment which is an integral component of Islamic eschatology, it’s often mentioned.

Muslims believe that the existence of life is a gift from Allah and is not given by human. In the six Articles in the Book of Faith in Islam One of them is the belief in the existence of an afterlife. Prior to the great resurrection, deceased people are in a state of transition. If they pass to Heaven and/or Hell will be disclosed when they are resurrected.

Faith on God’s Day of Judgment

Alongside the possibility of living in the future in the future, the Muslim must be a believer on the final day judgement and its existence decides whether a person’s place is to reside in the afterlife, whether in hell or heaven. 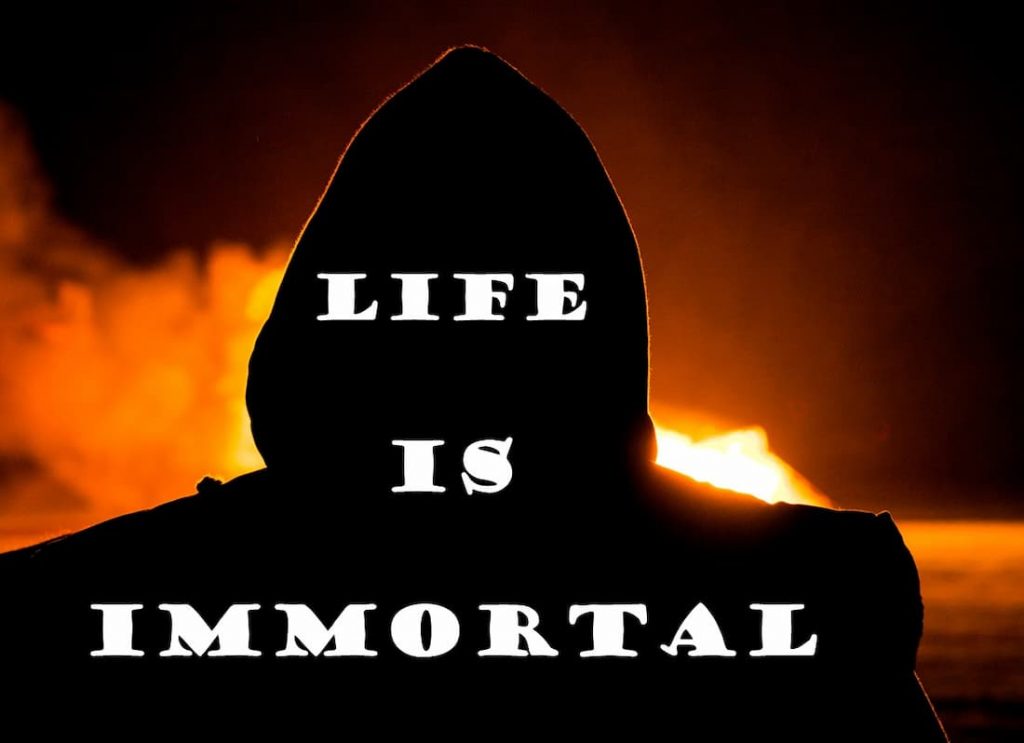 The verse above states that all of us must be reborn after death and will be judged on our actions on the time of Judgment.

Islamic religion has taught us that there isn’t a death or finality in the life of a person after death. In accordance with the teachings of Islam and the Holy  Quran, everyone must utter the following phrases when confronted with a disaster or the person dies:

When tragedy strikes, they respond, “Indeed we belong to Allah, and indeed to Him we will return” 2:156.

The reason Muslims believe in the Life after death

Islamic beliefs about the afterlife are crucial in the realm of Life . The existence of the soul and an altered physical form after death is accepted by Muslims as well as New Muslims Islam has taught us it is The Day of the Last Judgment.

This means that the goal is reached, the Goal of Heaven as well as Hell will be divided between the human race. Muslims as well as New Muslims also believe that their souls are the property of Allah Almighty. They determine how long people will live or die in this world.

“And it is impossible for anyone to die without the permission of Allah in a decree he has made. [3:145].

The validity of the deeds will be assessed in the time following death. The actions of people during those Day of Judgment will be considered. It is said that the Holy Quran tells us that those who do good will receive rewards, while the Bad are punished.

“And whatever positive they do, the good they do will never be taken away from them. And Allah knows the righteous. [3:115-116].

The belief in the existence of the afterlife is fundamental to the significance and purpose for the lives for Muslims in general and New Muslims. A lot of Muslims believe they’ve been here for a brief Time and are now preparing for an eternal life following death in all lives . They view this life as an opportunity to test themselves and try to carry out as many good actions as they can. Allah will reward them. 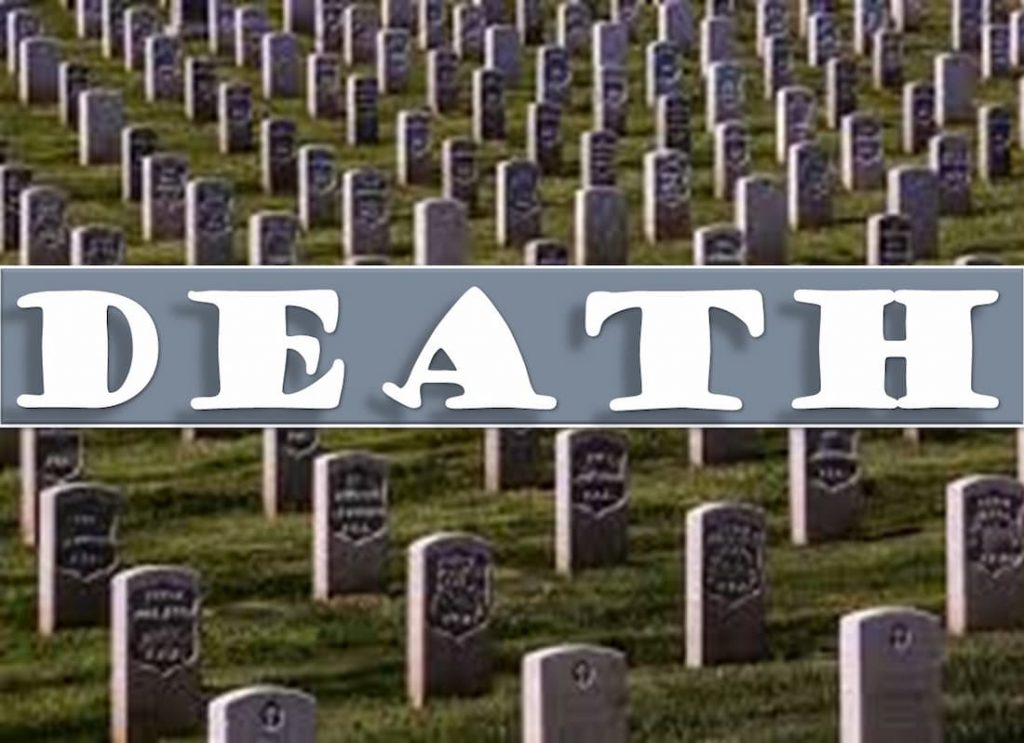 Therefore, there are many good reasons to believe that there is a life after death:

Islamic and Arabic Books for Readers

The Grave punishment and blessings PDF